Young Artist Overcomes Odds and Inspires Others With His Portraiture

The "Heirs to the Throne" exhibit runs through Jan. 31 at the Beverly Center.

An art exhibit is now open at the Beverly Center titled, "Heirs to the Throne." Among the well-known artists is newcomer Tyler Gordon who's blowing up social media with his recent works.

But it wasn't until he turned 10 that Tyler started painting.

"He wakes me up at 3 in the morning, telling me he had a dream that God told him he could paint and he's going to be a painter," said Tyler's mom, Nicole. "And I told him, 'Go back to bed.'" His mom Nicole Kindle, an artist herself, gave him the supplies he needed, essentially launching his career as a portrait artist. 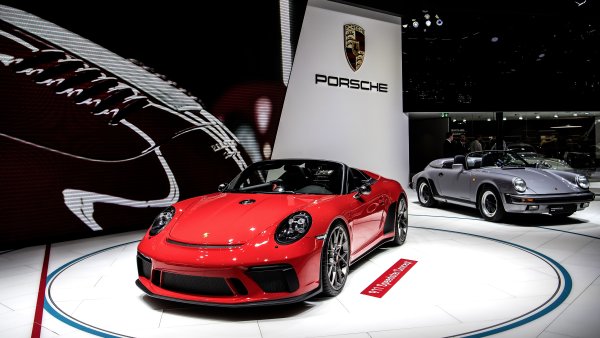 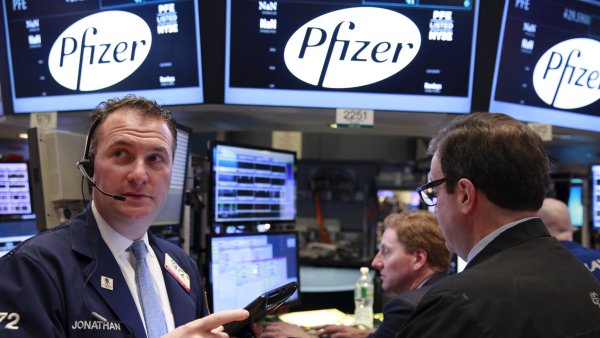 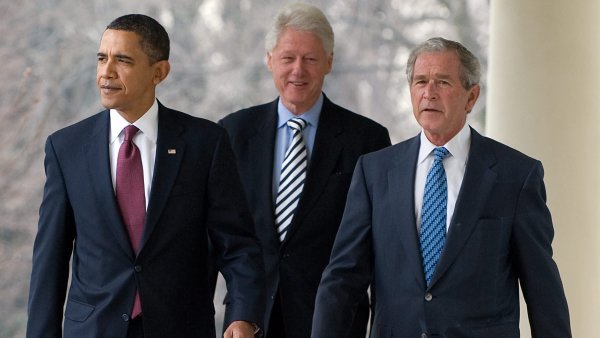 Obama, Bush and Clinton Would Get Vaccine Publicly to Build Confidence

"She always gives me tips on how to improve my art, and if I mess up a canvas, she always tells me to keep going and never give up," said Tyler.

His recent portrait of Vice President-elect Kamala Harris went viral just before Thanksgiving, with more than 1.5 million views. That led to a call from Harris herself, commending his work.

"He also stutters as well, and even though he stutters, he's still not afraid to do public speeches and use his voice," Tyler said. "So I feel like he really inspires me."

Tyler's mom explained that art taught him to speak when he couldn't.

"He learned empathy through that," she said. "Yes, he has an amazing gift, but he's a good student, he's a good kid, he cares about other people."

Tyler showed NBCLA some of the works on display in his exhibit, including portraits of Brionna Taylor and George Floyd.

"I painted him to let him and the world know that he would not be forgotten," said Tyler.

And that talent is now on display next to other renowned artists at the "Heirs to the Throne" exhibit running through Jan. 31 at the Beverly Center. So what's next for Tyler?

"We actually got an email yesterday, Time Magazine… gave me the opportunity to paint the next cover for their magazine!" said Tyler.

In the meantime, his mom says he will be cleaning his room, doing his chores and homework and dreaming of a bright future.