Mike Alfaro is the creator of Millennial Loteria, a modern twist on the classic Mexican Bingo game, and it’s become about so much more than that.

Mike Alfaro is the creator of Millennial Loteria, a modern twist on the classic Mexican Bingo game, and it’s become about so much more than that.

We first met Mike two years ago before creating the game.

He created a community on Instagram by posting Millennial takes on the classic Loteria cards.

“I thought I was at the peak, this is the highest we’re going to go, but then I realized there’s so much room to grow with so many Latinos in the United States,” he added. “People just loved it so much, they were like, we wanna buy this game. Please make it!”

So he did. Millennial Loteria, the game, was an instant hit in late 2019, selling out on Amazon in the lead up to the holiday season. 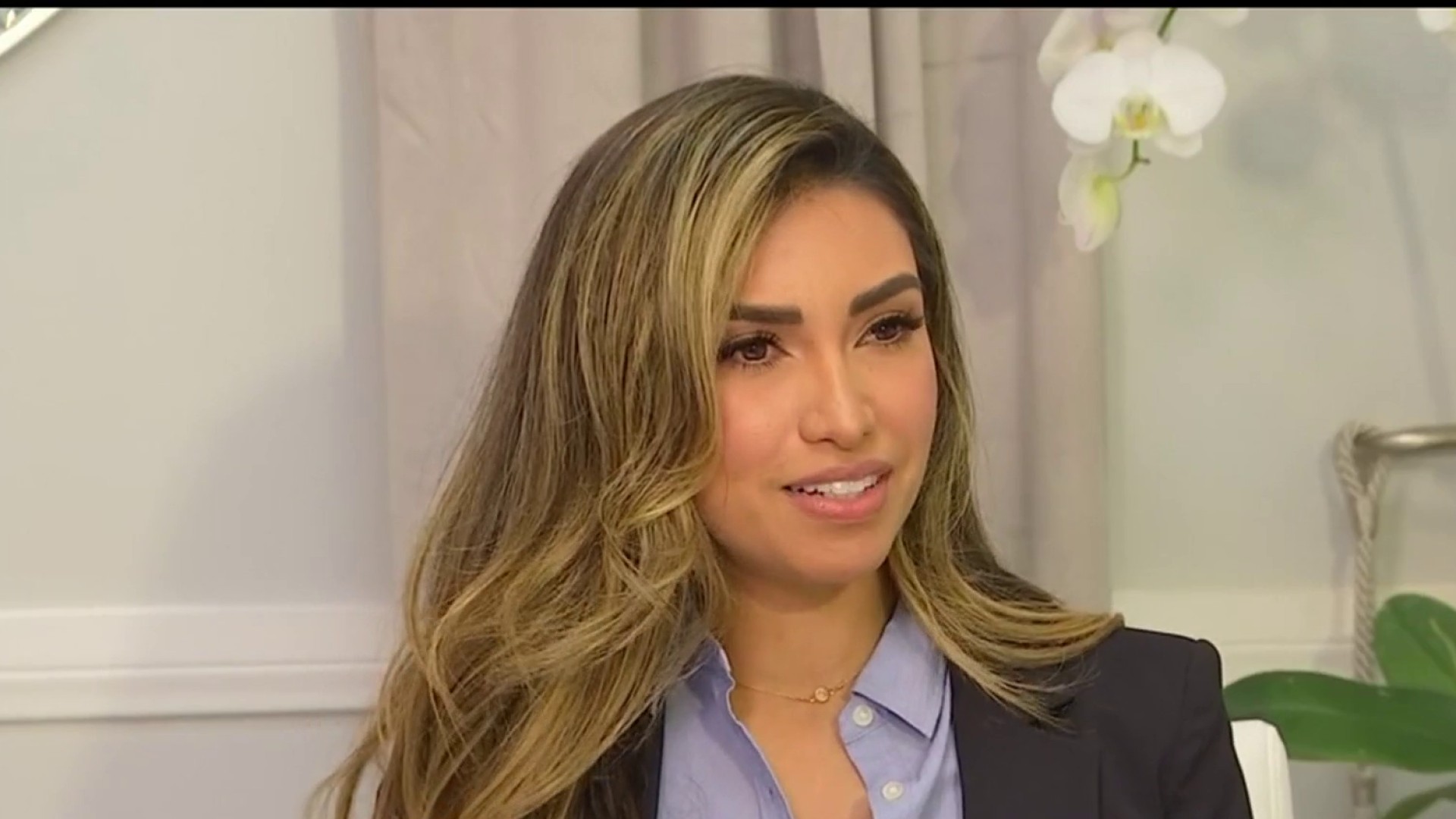 Today, Millennial Loteria is many things, a popular game, an Instagram and TikTok community with thousands of followers.

A new tarot card deck is set to be released soon as well.

“We started to get a lot of interest from people who realize, what is this game? And why are so many people buying it? Why is it a number one bestseller on Amazon for a whole year?”

“I’m not creating a demand for this game. The demand is there. I think that’s what a lot of people and businesses need to understand,” Alfaro said.

One business that did understand was Target.

“We were approached by Target to participate in their Latin Accelerator program. When we got the order to sell at Target, we were like, oh we have to, we have to make all these orders, you know? Because they were buying inventory that we would sell in a year, they would buy it in one day. So we were like, we need to make a lot of these.”

Mike’s family-friendly version of Millennial Loteria hit Target shelves just a few months ago and despite thinking they made enough stock to last a year, the game sold out in virtually every store.

“It was one of those things, where Target was very surprised, they were like did you drop an ad? And we were like no, we dropped a TikTok,” he said.

National Hispanic Heritage Month began in 1968 under President Lyndon Johnson as Hispanic Heritage Week and was expanded to a month-long celebration 20 years later. LX News Now host Jobeth Devera explains the history of the event and why it starts in the middle of September.

With cards like “La Facemask” and “El Work From Home” Mike has a way of keeping this classic game contemporary.

He even has hopes of a Gen-Z version of Loteria, with cards like “El Ghosting” and "El Pumpkin Spice."

Mike has become the face of his own brand, and he does this all while still keeping his day job.

“I think about myself in Guatemala and being this little kid, thinking and dreaming of being where I am now. And I’m super happy with how I’ve gotten there, but I’m really appreciative, too, of all the hard work that my family had to put in for me to get here,” he said.

It’s hard work that Mike tries to replicate, and he wants Millennials to share that responsibility of representation.

“Millennials are out there hustling and doing things, and this game speaks directly to that generation, and hopefully we can inspire the next generation to follow in these footsteps.”