Young Voters Say They're Ready to be Heard During Crucial Election

In California nearly a third of the 21 million people signed up to cast their ballots are under 35.

And they are ready.

Voters under the age of 30 are expected to be a significant factor this election, that is, if they cast their ballots. 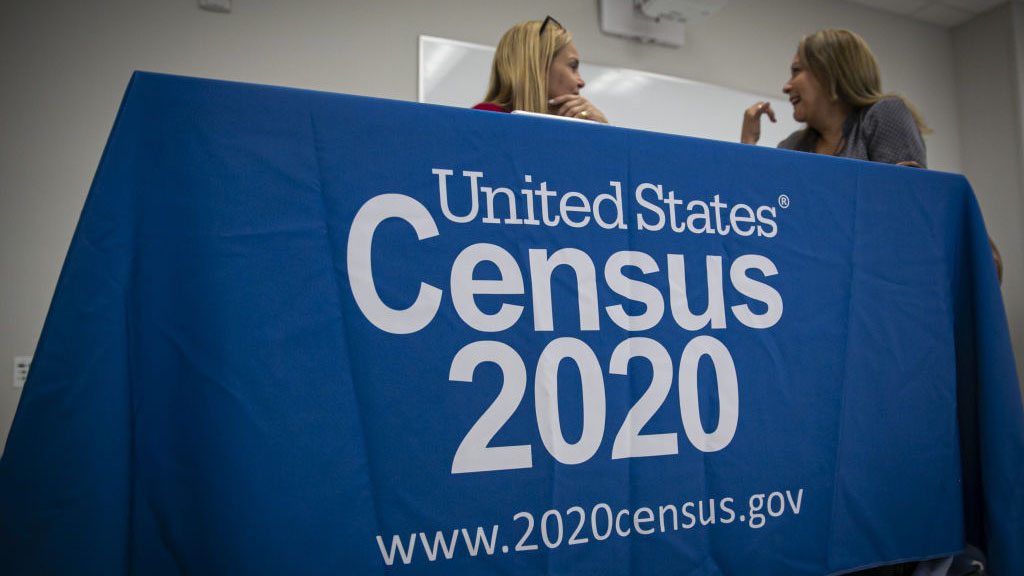 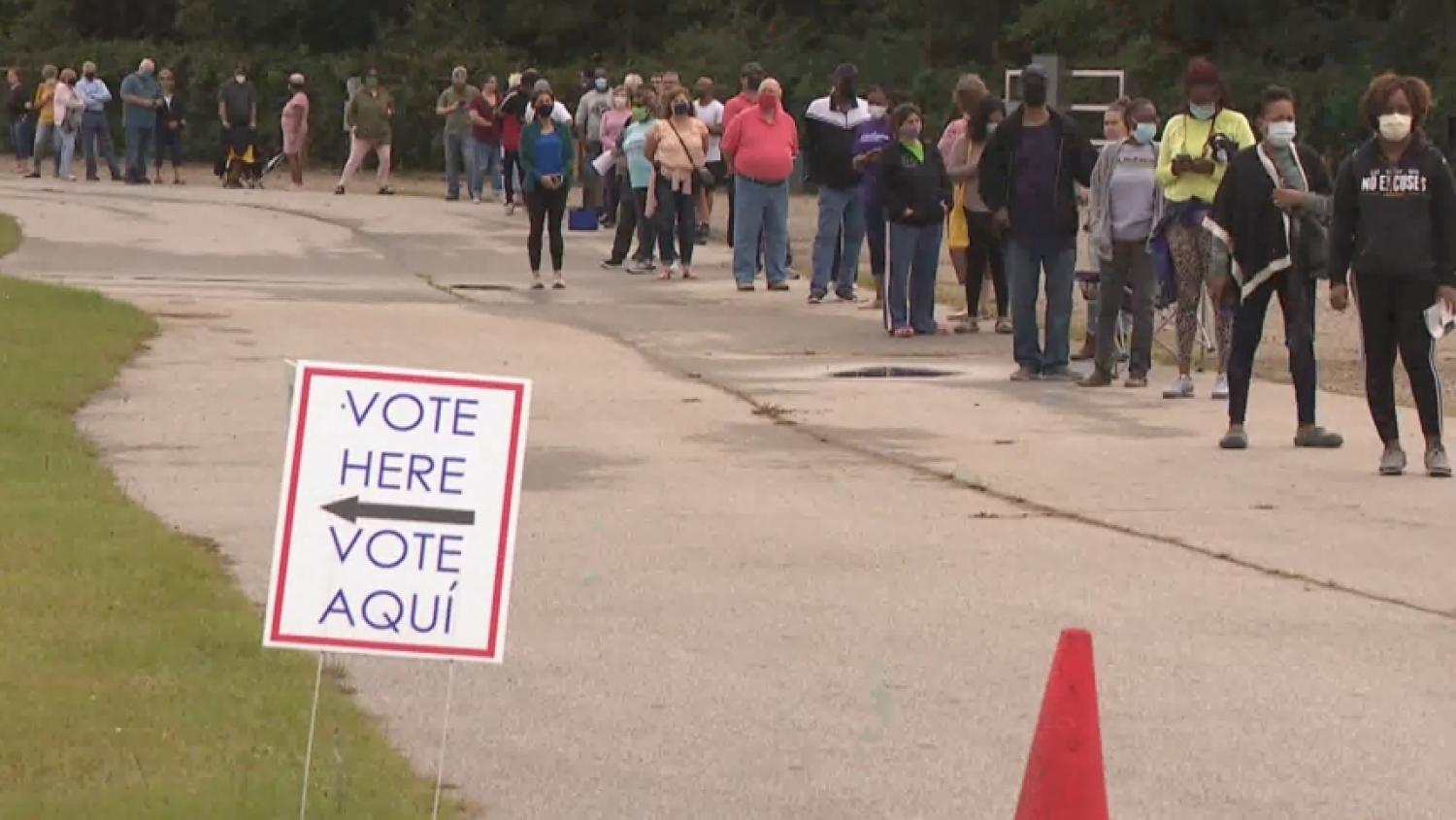 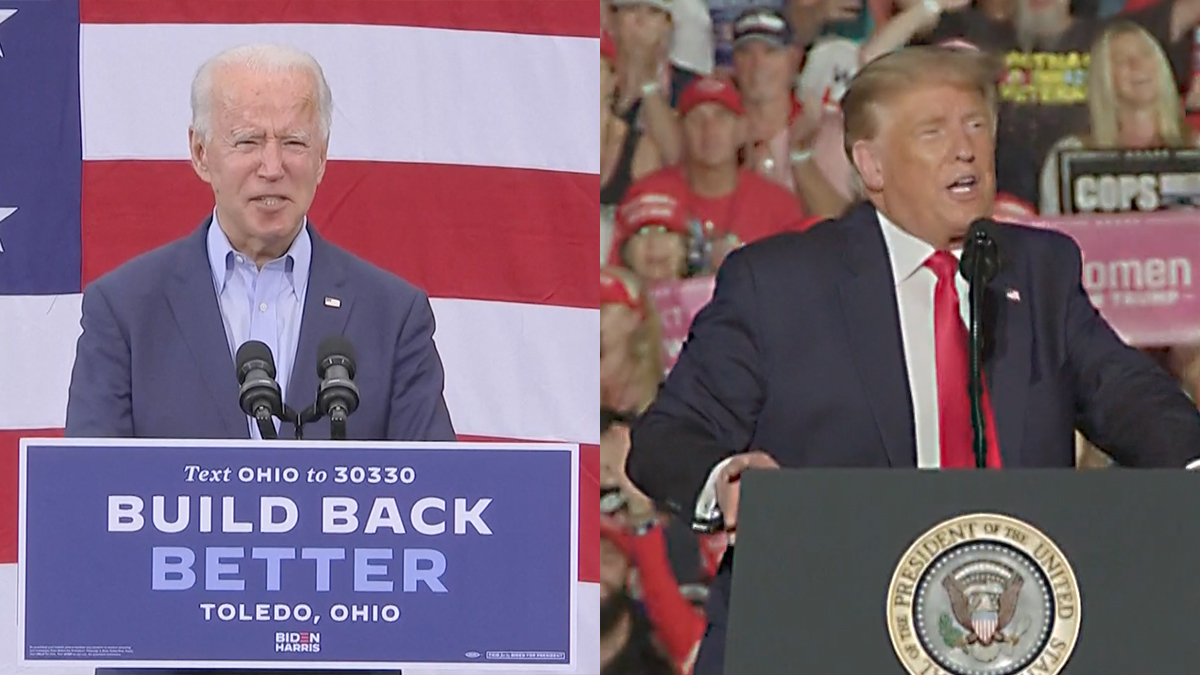 The NBC4 I-Team is looking into what some local young people are doing to get folks to the polls and why everyone, no matter your age, should care.

Ayla Lopez, 20, says she thinks the most important thing this election is that Californians have the chance to undo racist policies.

Added Tyler Okeke, 19: "We see that our generation is more aggressively in favor of the Black Lives Matter protests. The interests of young people are usually left out."

Okeke works with the group Power California, who recently surveyed Californians between 18 and 29 years old.

"We found that one in two young people had their hours cut or experienced a paycut," Okeke said.

One in three lost their job altogether, he said. Forty six percent had difficulty buying food, household supplies or medicine, he added.

"I'm a college student as well," he said. "It's a struggle to be learning online."

These are the top concerns of young adults who want the 70-plus-year-old presidential candidates to hear.

"Very little of that is represented in politics despite us being a new generation that works a lot, can drive, has a lot to say online, and it's more digitally connected than any generation," Okeke said.

Pew research shows one in 10 eligible voters this year are members of generation Z, people between 18 and 23 years old, an increase from four years ago.

In California, nearly a third of the 21 million people signed up to cast their ballots are under 35.

Despite their growing power, young voters have to actually cast their ballots. Historically they have not turned out in big numbers. Some 64% of young voters polled say they will or probably will vote.

Lopez and Okeke say Gen Z-ers are interested in local races and propositions that affect them and their families.

For South LA native and second year college student Okeke that means casting an absentee ballot from the University of Chicago.

"I really appreciate those systems that will be created to track the ballot and voters feel more safe about putting their trust in the Postal Service," he said.