The child was rescued after a welfare check. The suspect is being held on $3 million bail.

A 33-year-old man was charged with sexually assaulting a newborn in the Inland Empire, authorities said.

Keith Russell Tyerman, 33, was arrested at his Yucca Valley home, according to the San Bernardino County District Attorney’s Office. 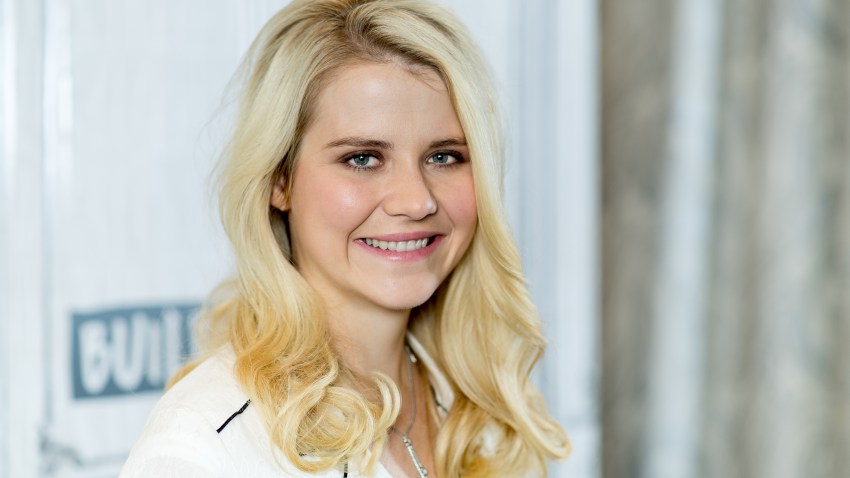 The infant was rescued from a Yucca Valley home after task force members did a welfare check on the child.

Swedish police suspect a woman of keeping her adult son locked in an apartment for nearly three decades.

His relationship to the infant wasn’t immediately known.

He was being held on $3 million bail at the San Bernadino County West Valley Detention Center.