Courtier is an avid hiker who has visited Zion several times before, according to her daughter.

Searchers Monday were continuing to search for a Woodland Hills woman who disappeared in Utah's Zion National Park last week.

Holly Suzanne Courtier, 38, was last seen at about 1:30 p.m. on Oct. 6, according to the National Park Service.

"Zion National Park rangers along with (the) Washington County Sheriff's Office are continuing to investigate this missing person case and are requesting your assistance in the locating of Holly Suzanne Courtier,'' according to a statement from the National Park Service. "Her intended travel plan is unknown and her current whereabouts are unknown.'' 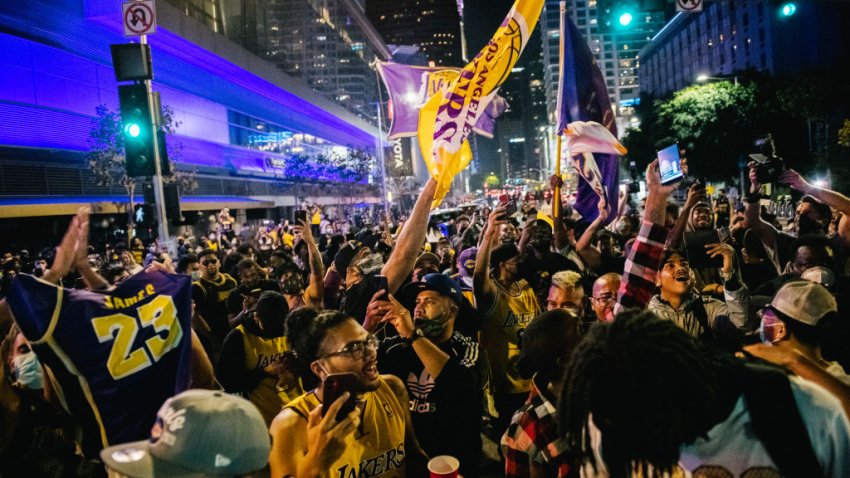 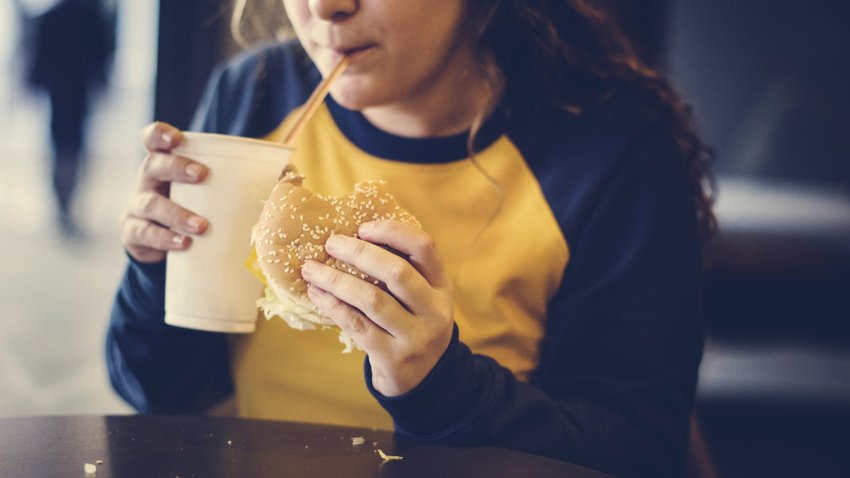 Courtier's daughter, Kailey Chambers, spoke to a new station, saying her mother never made it onto the return shuttle from the park. Chambers said she spoke to her mom the Friday before her trip, but has not heard from her since.

Courtier is an avid hiker who has visited Zion several times before, according to her daughter.

“Park Predators” is a new podcast that takes a closer look at true crime cases from national parks in Canada and the U.S. Investigative journalist and host Delia D’Ambra joined LX News for #TrueCrimeTuesday to discuss the new series.

Courtier may also be carrying a cream-colored, open-front hoodie, a puffy blanket and a camouflage, double-size hammock, according to the Park Service.

Anyone with information on her whereabouts was urged to call the National Park Service tip line at 888-653-0009.