The spill was caused by a pump station failure due to a loss of power.

Long Beach ordered all its beaches temporarily closed Saturday because 50,000 gallons of sewage spilled into the Los Cerritos Channel.

The order came after Davis received a report from the Los Angeles County Department of Sanitation that the sewage spill occurred in Long Beach, Luong said. 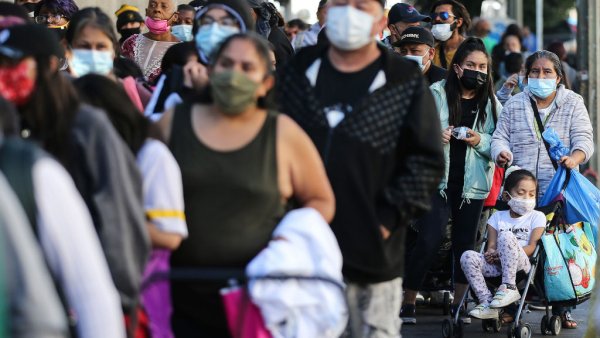 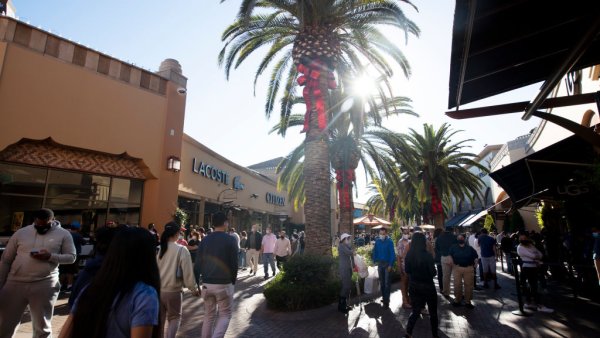 The spill was caused by a pump station failure due to a loss of power, she explained.

The city's water quality health team was monitoring water quality along the coast. Weekly water samples were being collected and tested for bacterial content by the team, Luong said.

There was no immediate word yet on how long the beaches will remain closed.

For the latest on Long Beach's recreational beach water quality, the
public can call 562-570-4199 or go to www.longbeach.gov/beachwaterquality.