The Long Beach Convention Center will become an emergency shelter for migrant children arriving from Mexico under a proposal unanimously approved Tuesday by the Long Beach City Council.

At the request of the U.S. Department of Health and Human Services, Office of Refugee Resettlement, local governments throughout the nation are being asked to provide temporary facilities for unaccompanied migrant children while they are reconnected with family members or sponsors. Federal officials say existing Border Patrol facilities are overcrowded.

In response to that request, Long Beach city officials explored potential sites and determined the convention center could provide housing, food, recreational and other services to children in need. 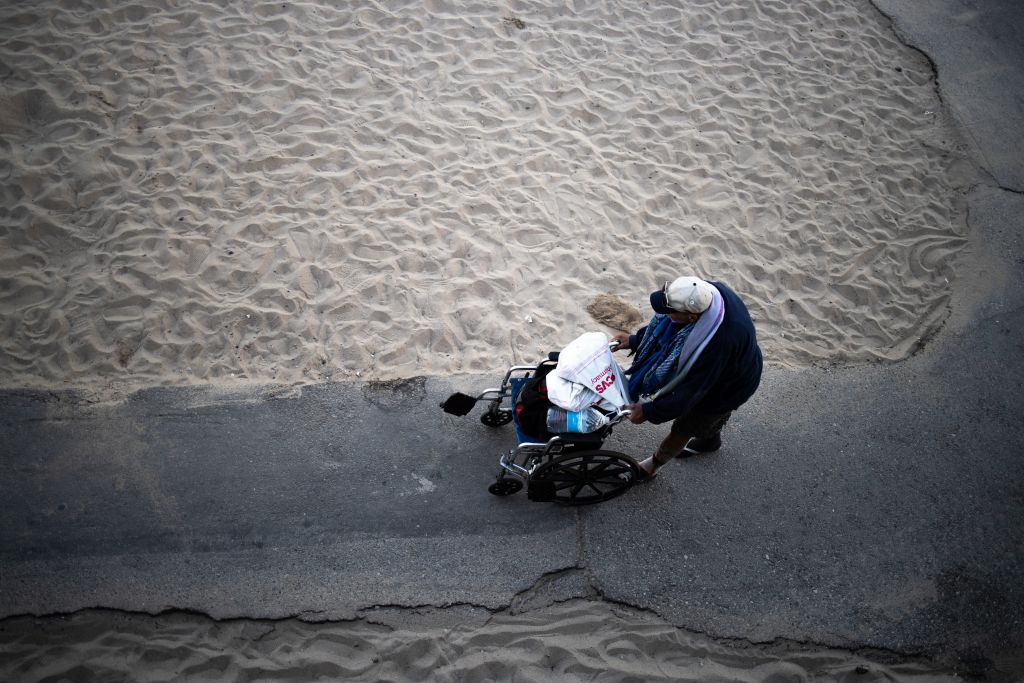 Westside Councilman Wants to Explore Temporary Housing for the Homeless at Beaches, Parks 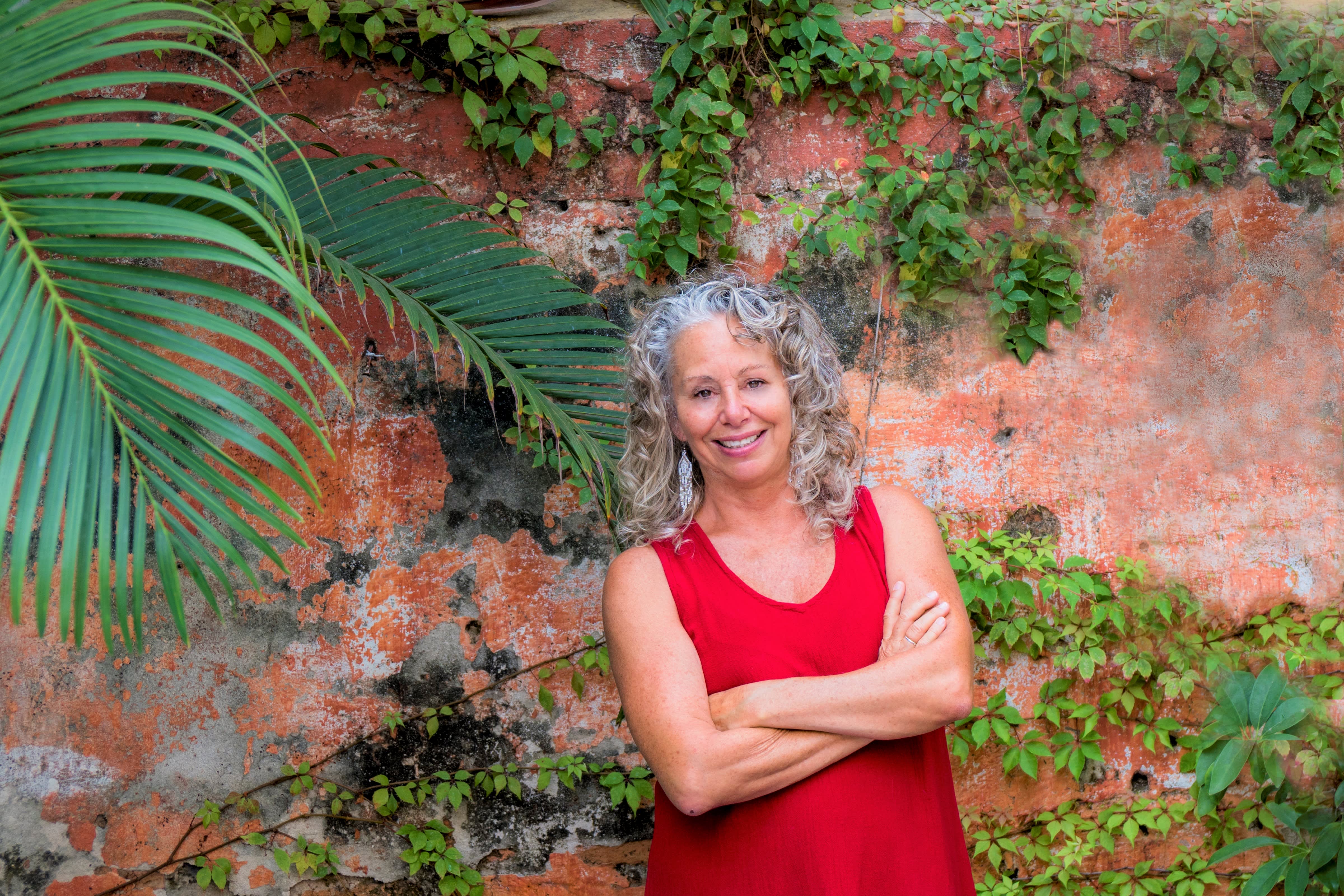 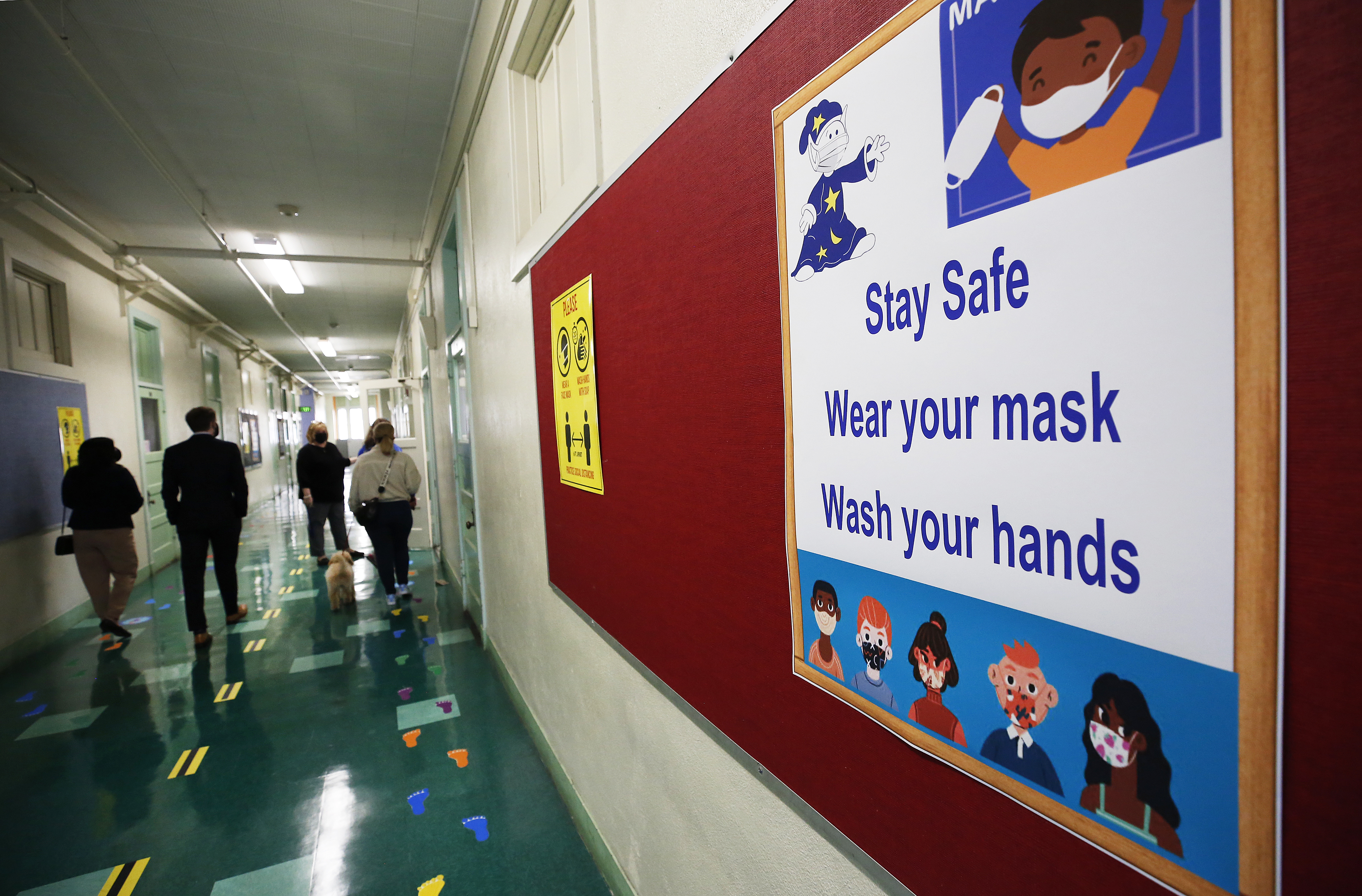 "These kids deserve our care, love, and support,'' Long Beach Mayor Robert Garcia tweeted after the 9-0 vote. "We will work to ensure that every child is quickly reunited with family."

Convention centers in San Diego and Dallas have already been converted into similar shelters in recent weeks, and the federal government has declared that it would like to proceed with designating the 45,000-square-foot Long Beach Convention Center as an additional emergency shelter site.

"Long Beach has a proud and long history of welcoming and helping immigrants and refugees. From our Cambodian community to the work done by our churches and faith organizations, we have led with compassion and kindness," Garcia said.

One person has been arrested in connection with an alleged human smuggling attempt as authorities continue their search for dozens of migrants believed to have been trapped in a tanker truck.

"As an immigrant, I know how important it is to support all people, especially children -- and I am proud to support our country in this important work."

The federal government would be responsible for both funding and providing the major services needed to care for the children, with Long Beach playing a supporting role, providing the facility and making connections to appropriate nonprofit organizations and government services, according to city officials.

The convention center is currently serving as a mass COVID-19 vaccination site. However, the space has remained mostly empty during the pandemic due to bans on gatherings.