Christian Jeremyah James, 31, of South Los Angeles and Armand Caleb Legardy, 32, of Inglewood were expected to make initial appearances in a Los Angeles court Wednesday afternoon. It was not immediately known if they had lawyers to speak on their behalf. 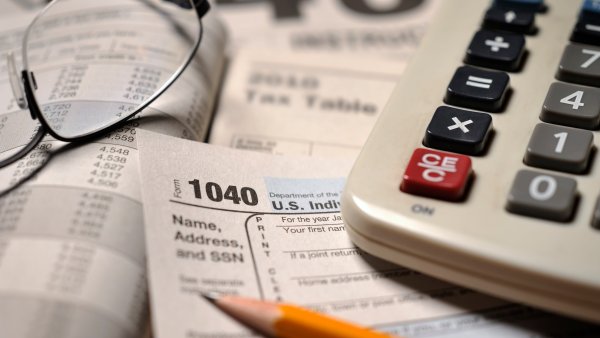 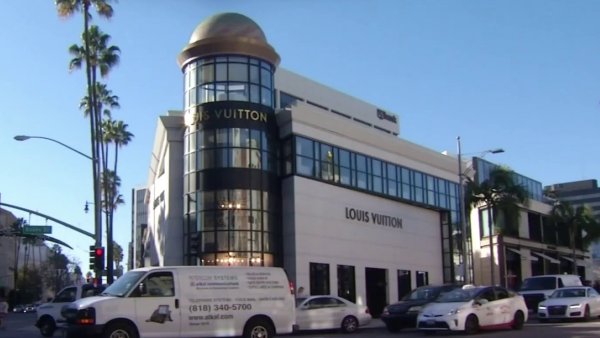 Why Have None of People Arrested in Beverly Hills EDD Fraud Been Charged?

The two, who work at different Los Angeles-area post offices, allegedly obtained debit cards that had been issued by the California Employment Development Department based on applications submitted under 10 stolen identities.

The department was warned repeatedly about it being prone to fraud but no system was in place when the pandemic arrived. EDD was unprepared. Randy Mac reported on NBC4 News on Tuesday, Feb. 2, 2021.

The 10 fraudulently obtained EDD debit cards were used to make $168,758 in purchases and $31,133 in ATM cash withdrawals as of late December, the release said.

The complaint does not accuse James or Legardy of submitting the fraudulent applications to the EDD.

Officials have discovered billions of dollars in fraud in California’s unemployment system in the past year.