In an effort to offer assistance to those affected by the major wildfires in Southern California, Lyft is offering free rides to evacuees.

Evacuees can use the code "LASAFERIDES" to receive a free ride up to $40 to any evacuation center. The rideshare company said it aims to expand their list of centers as more are made available. 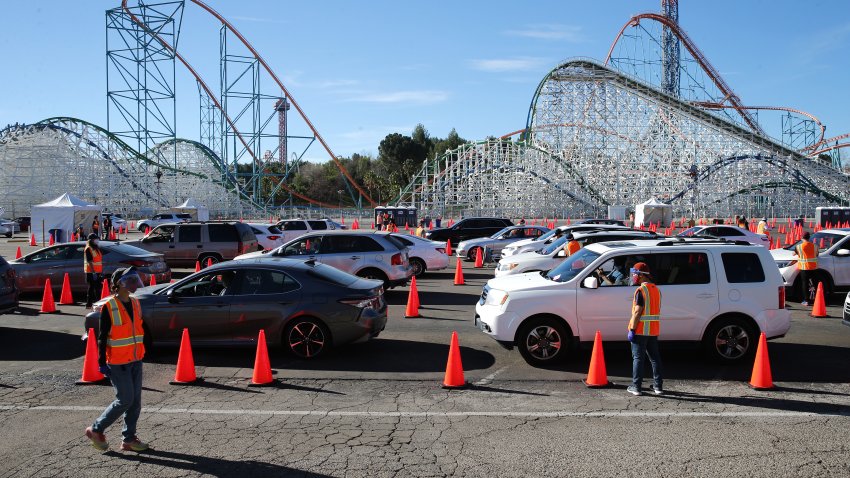 Mulitple fire agencies from as far as the Bay Area responded to battle the numerous, destructive fires that have devastated structures, forced thousands to evacuate and killed wildlife and pets that were unable to flee.