A major donor to President Barack Obama's re-election campaign and two others indicted in a multi-million dollar workers compensation fraud scheme face a number of criminal charges, including involuntary manslaughter in connection with the death of a boy, court documents said.

Kareem Ahmed is accused of hiring pharmacists to produce "compounded transdermal cream," paying kickbacks to doctors and chiropractors to prescribe the creams to their workers' compensation patients and submitting fraudulent claims, according to an indictment obtained by NBC4 radio partner 89.3 KPCC. 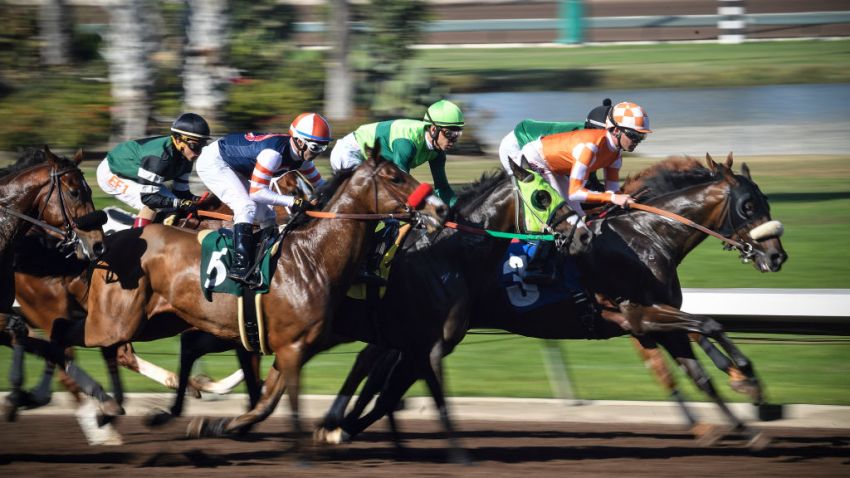 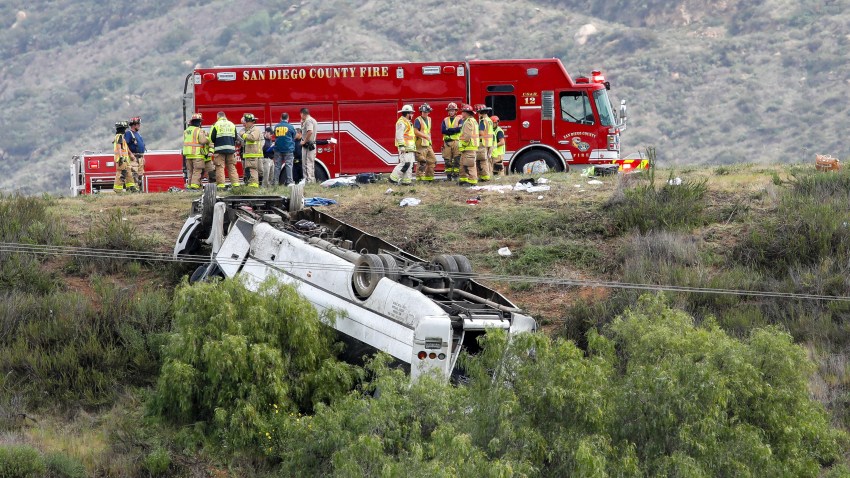 "Kareem Ahmed and his staff are innocent of all charges that have been alleged," according to a statement his office emailed to KPCC. "The charges are meritless and we expect full exoneration of any wrongdoing."

Ahmed allegedly paid physicians more than $25 million to dispense the compound creams between June 15, 2010 and Dec. 31, 2012, according to the indictment.

The indictment also accuses Ahmed and two others of "unlawfully and without malice kill(ing) Andrew G. (a minor...)" on Feb. 3, 2013. The indictment does not provide any further details.

The NBC4 I-Team has learned only one minor died in Los Angeles County that day, a 5-month-old who died in a hospital emergency room identified as Andrew Gallegos. Gallegos died from "multiple drug intoxication" and "intake of medications." His death was ruled a homicide, Los Angeles County Coroner's officials said.

Ahmed is president and CEO of Landmark Medical Management, an Ontario firm.

Prosecutors, who raided Landmark offices in October, declined to comment.

The company website, landmarkmedical.net, lists a number of local charities who received donations from Ahmed, including Lupus LA, Typhoon Haiyan relief, Breast Cancer Awareness, and LA hospitals. He was also featured in an NBC4 Life Connected report for his efforts to get clean drinking water to people in Niger.

Ahmed also describes himself as a worker's compensation specialist.

According to the Center for Responsive Politics, Ahmed donated $1.2 million to groups that aid Democratic majority in the Senate and in the House. The biggest checks were written to a Political Action Committee supporting President Obama's 2012 re-election effort.

A message left for an attorney for one of the doctors named in the indictment, Andrew Jarminski, was not immediately returned.