The crash happened on Pearblossom Highway about 8 p.m. Thursday.

A suspected drunken driver was in custody on Friday in connection with the hit-and-run death of a 65-year-old woman in Little Rock, then being involved in a multi-vehicle crash a short time later in Palmdale that injured seven people, two critically.

The woman was walking a friend's dog westbound in the 7600 block of Pearblossom Highway about 8 p.m. Thursday when the suspect was driving westbound and steered his vehicle to the right and onto the shoulder of the road where the victim was struck, according to the California Highway Patrol.

The woman sustained fatal injuries as a result of the crash, the CHP said. The suspect, identified as Alfredo Rodriguez, 62, of Palmdale, fled the scene and was involved in a second crash in Palmdale on Avenue S at 25th Street East, where he was taken into custody on suspicion of driving under the influence of alcohol, the CHP said.

Two teenagers were involved in the crash, but it was not immediately clear if they were injured, according to Pittman.

Anyone who witnessed either crash was asked to call Officer Rockafellow at the CHP's Antelope Valley Area office at 661-948-8541. 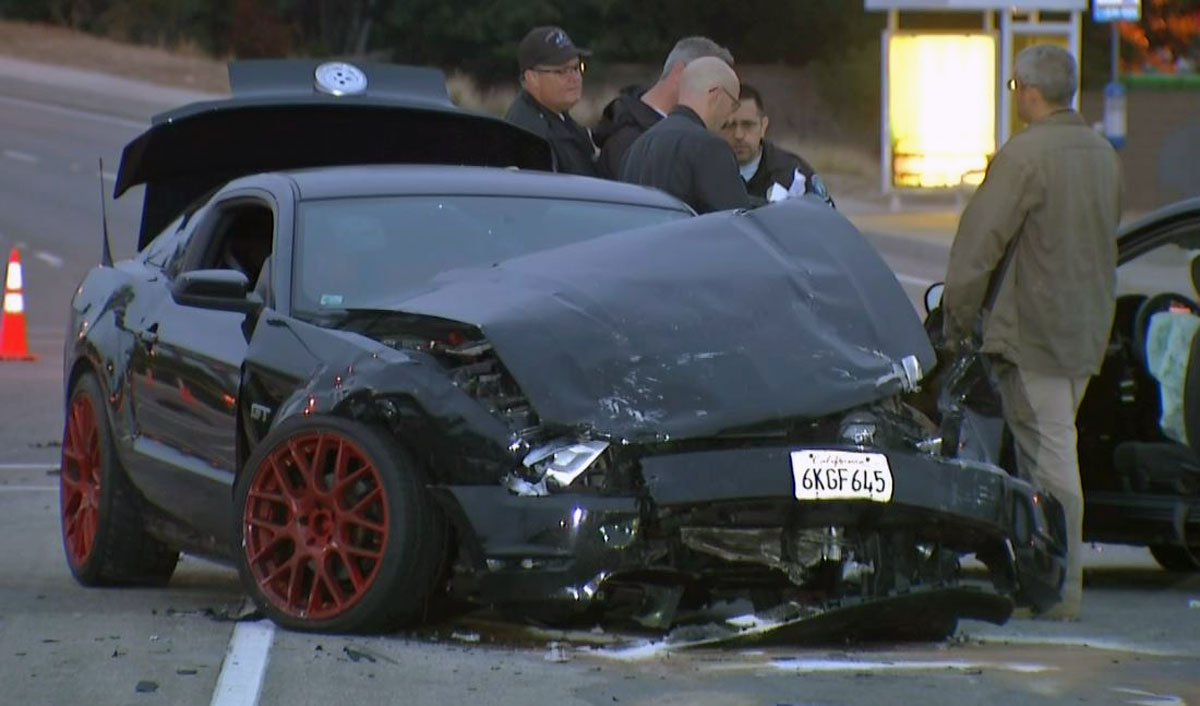 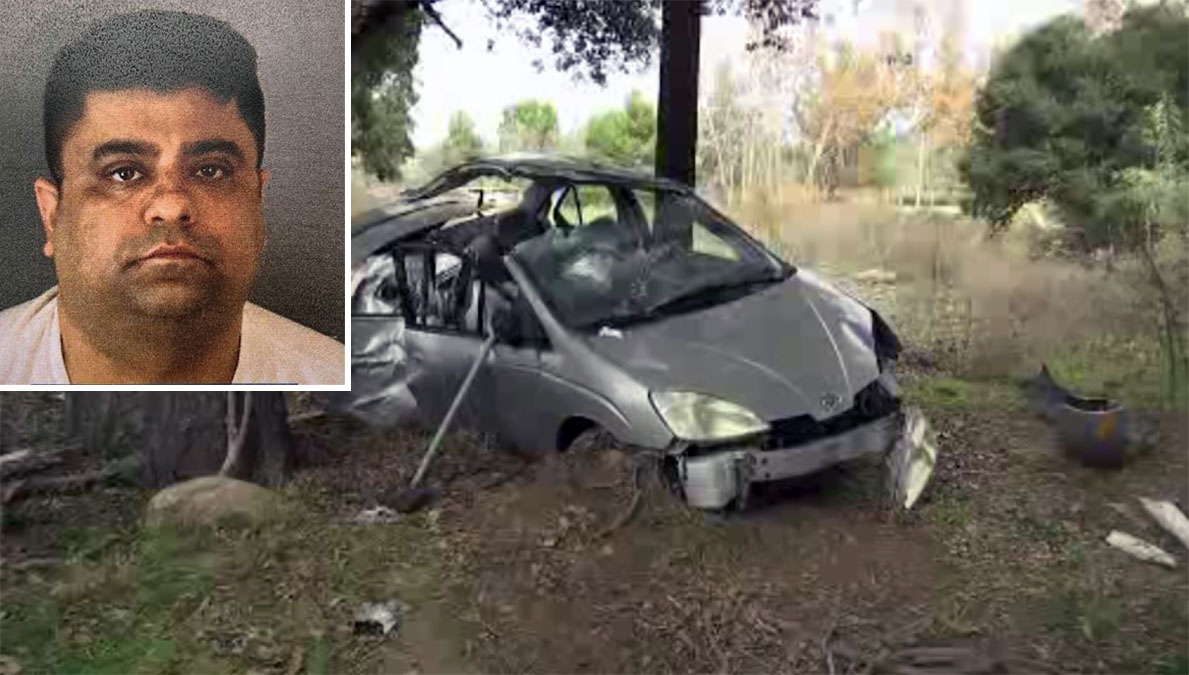