A man has been charged in connection with the kidnapping and sexual assault of a 2-year-old Gardena girl earlier this month, police said Wednesday.

Michael David Ikeler, 36, of Torrance was arrested April 9 after he was linked to the abduction and attack, according to the Gardena Police Department.

He was charged and arraigned on April 13. He pleaded not guilty to one count of lewd act upon a child with a kidnapping allegation and two counts of oral copulation or sexual penetration with child 10 years old or younger, according to the LA County District Attorney's Office. 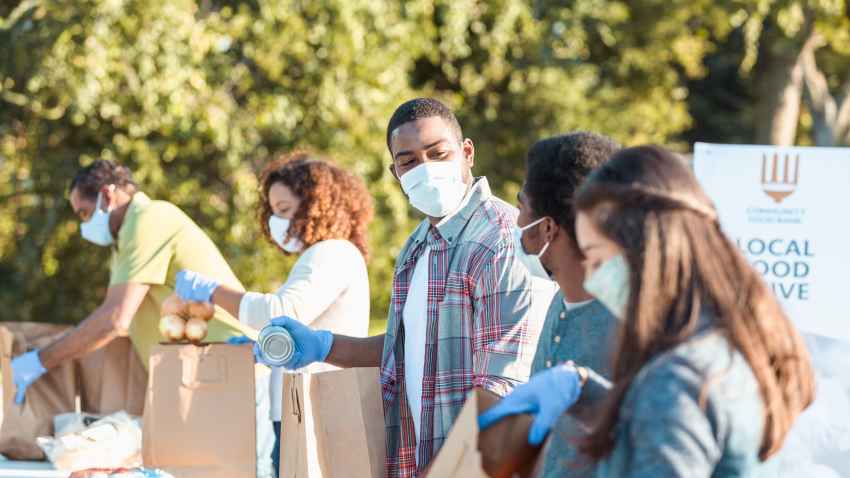 He is being held on $1 million bail and is due in court April 27.

Investigators said Ikeler owns a white Nissan Altima with tinted windows, identical to one seen near the location where the girl was dropped off in Cudahy, and then changed the look of the car after the abduction.

Two witnesses also placed Ikeler at the Gardena carwash where the girl was taken. DNA evidence also linked Ikeler to the crime, police said in a statement.

The 2-year-old girl was abducted April 2 from a self-serve carwash. Her mother said the toddler wandered away while she was washing the car, and then she heard a scream from the girl. When she turned around, she was gone.

A little more than two hours later, the young victim was found in an empty, dark parking lot of a strip mall in Cudahy.

She was treated at a hospital and returned to her family.

Police said there was no known connection between Ikeler and the girl's family.

Ikeler's neighbors noticed police activity around his Torrance house the past few weeks. It was a tip from one neighbor that led police to Ikeler's car.

"No one had any idea that he was right there across the street," said neighbor Ken Kurata.

"It is a nauseating feeling, but at least he's where he needs to be," said another neighbor, Kelli Thompson.