The shooting occurred around 10 p.m. Friday, Dec. 29, 2017, while the officers were conducting a pedestrian stop

A man accused of opening fire on two Los Angeles police officers in the Westlake District, striking a female officer in a leg, was charged Wednesday with two counts of attempted murder of a peace officer and other charges.

The shooting occurred around 10 p.m. Friday, Dec. 29, 2017, while the officers were conducting a pedestrian stop in the area of Hartford and Linwood avenues. Officer Joy Park was struck in a leg and hospitalized, but she is expected to make a full recovery. The second officer was not injured. 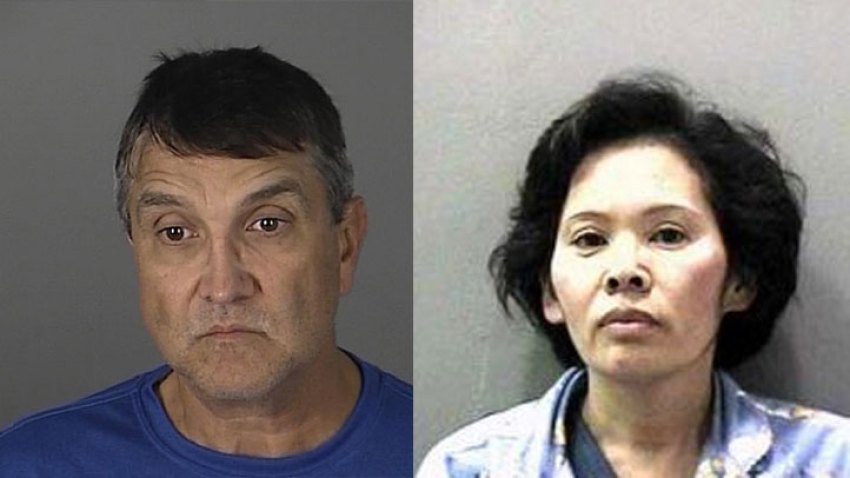 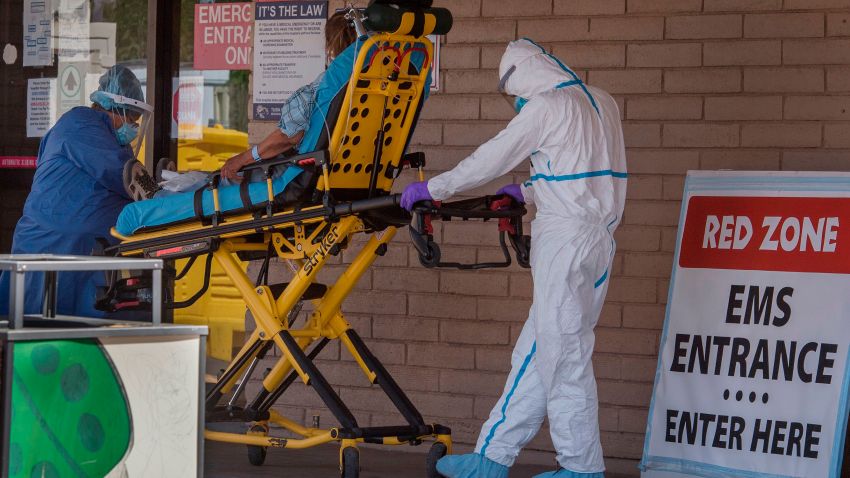 Castillo fled from the scene of the shooting but was caught a short time later. He faces up to life in prison if convicted as charged, prosecutors said.

Mayor Eric Garcetti was among those visiting Park in the hospital over the weekend. Park graduated from the police academy in April 2017.