Neighbors told police at the time they heard an argument and a gunshot.

A Nevada ex-convict has been arrested in Los Angeles in the shooting death of a 27-year-old woman in the Las Vegas area two months ago, authorities said Tuesday.

Stanley Dewayne Thomas, 31, was taken into custody Monday by an FBI fugitive arrest task force on warrants issued in the predawn killing Oct. 16 of Kaycha Michelle Pratt at an apartment complex in North Las Vegas, the FBI and police said. 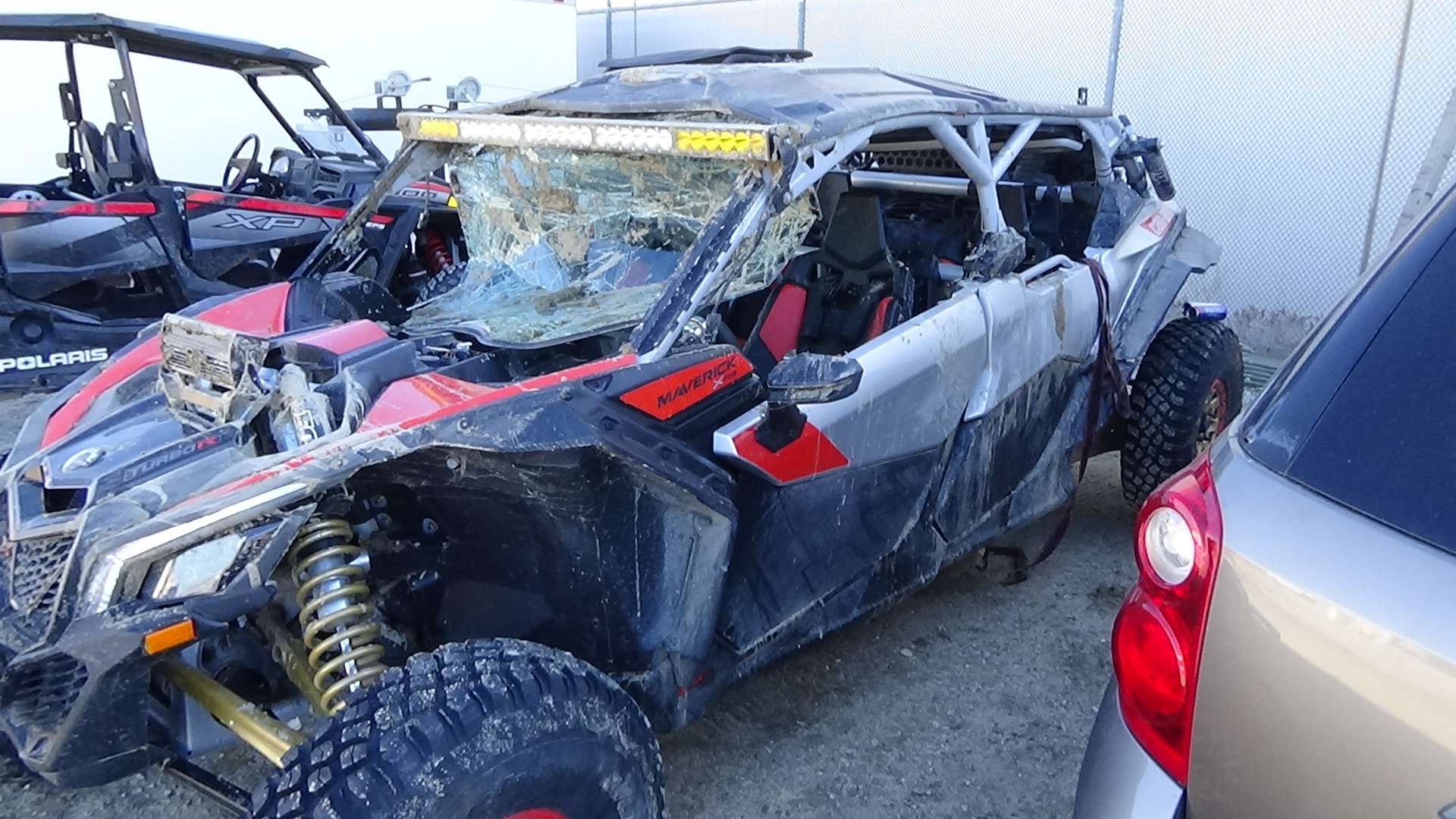 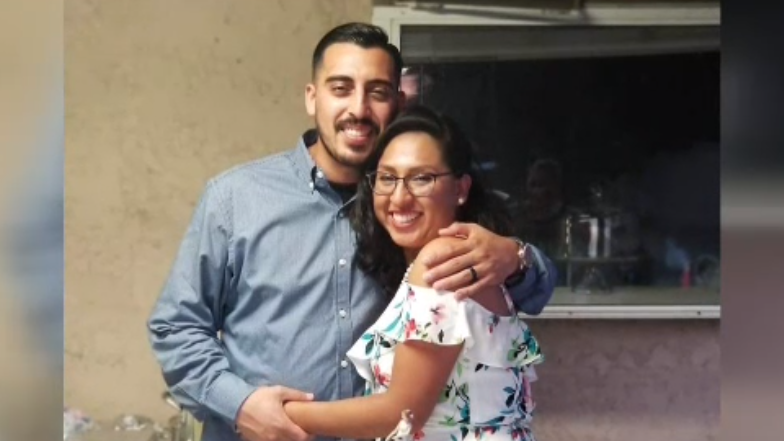 Neighbors told police at the time they heard an argument and a gunshot. Police said Pratt didn’t live in the complex but was with a group of people in the area at the time.

He was being held at the Los Angeles County jail pending his transfer in custody to North Las Vegas on murder and felon in possession of a firearm charges, according to jail records.