Man is Charged For Randomly Attacking a Woman in Burbank

An ex-con was charged with attempted murder after a violent and random attack.

An ex-con was charged today with attempted murder for an apparently random attack on a 63-year-old woman found critically injured in a Burbank alley.

The charges against Hector Manuel Ulloa, 51, of San Bernardino, include allegations that he used a glass bottle as a deadly and dangerous weapon, caused great bodily injury and has six prior convictions dating back to 1992. He could face up to 43 years to life in state prison if convicted, prosecutors said.

The victim, whose name was withheld, was targeted while walking Monday near the 1400 block of North San Fernando Boulevard. Police responded to a report of a possible fight found the woman -- who was suffering from head trauma -- in an alley behind an office building, according to Burbank police Sgt. Derek Green.

"Several bystanders directed officers to a male suspect who was seen fleeing the area," the sergeant said.

Within minutes, officers took Ulloa into custody in the area of Amherst Drive and Broadway, Green said.

"Police interviewed witnesses who reported seeing Ulloa attacking the woman in the alley," he said. "Witnesses said they heard screams for help and saw Ulloa kicking and punching the victim numerous times. It appears as though Ulloa targeted the victim by hiding and waiting for her as she walked by."

The woman was taken to a trauma center, where she was admitted into the intensive care unit in critical condition, according to the sergeant, who said she has since showed signs of improvement. 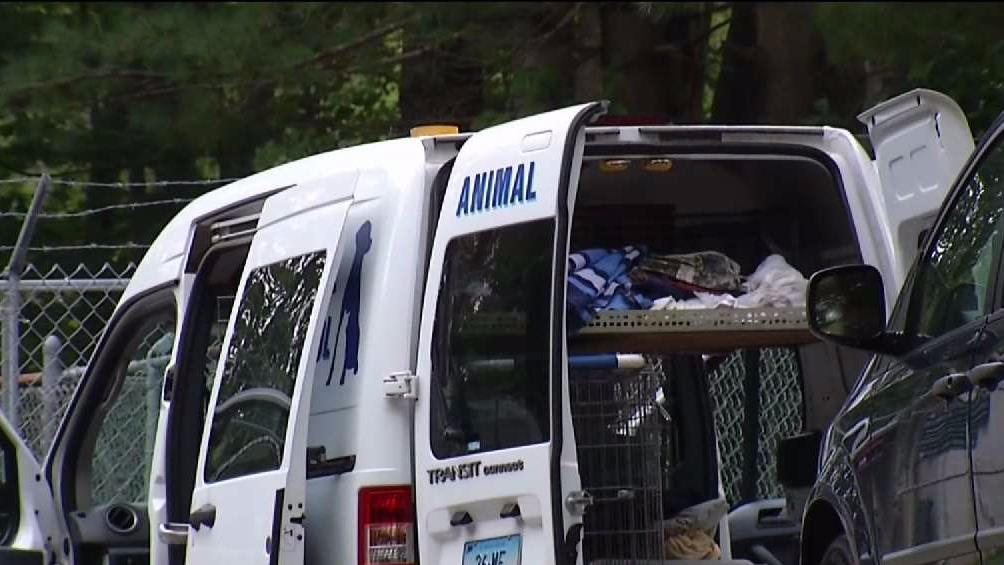 "Although Burbank police detectives are still investigating a possible motive for this attack, the act appears to be completely random, as there is no known association between ... Ulloa and the victim," Green said earlier this week.