A man who broke into a woman's hotel room before he was involved in a confrontation with responding officers in a San Bernardino parking lot was shot and killed by police, according to authorities.

The man attempted to use an officer's stun gun against them early Friday during the parking lot confrontation, police said.

A police officer responded to a call of a man trying to break into a hotel room just before 2 a.m. at the Economy Inn near the intersection of West 6th Street and G Street. According to police, the man entered a hotel room that was occupied by a woman.

There was an altercation between the man and the officer in a parking lot. After more police officers arrived, the man then grabbed one of the officer's stun guns from his belt and pointed it at the officers.

A witness told NBC4 at least 12 rounds were fired. The man was pronounced dead at the scene. 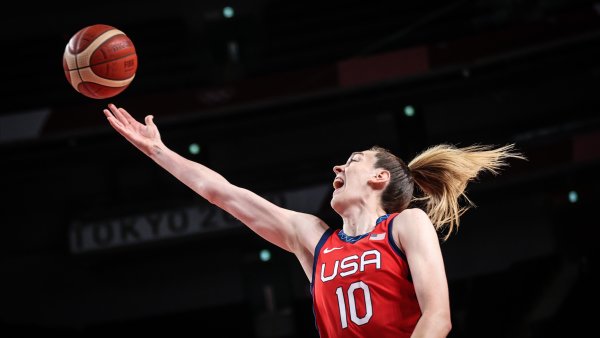 Nearby streets remained closed at mid-day for the investigation.