The suspect can be seen hitting the clerk in the head, pushing a cash register to the floor and then throwing bananas at another clerk

A 7-Eleven patron pleaded guilty Wednesday to misdemeanor charges for hitting a clerk in the head, hurling bananas at another employee and knocking over two cash registers when his payment card was declined for a candy purchase.

Daniel Jonas Fine, who pleaded guilty to battery, vandalism and assault, was placed on three years of informal probation. The 42-year-old defendant was also sentenced to 30 days in jail, but he has been in custody since April 18. 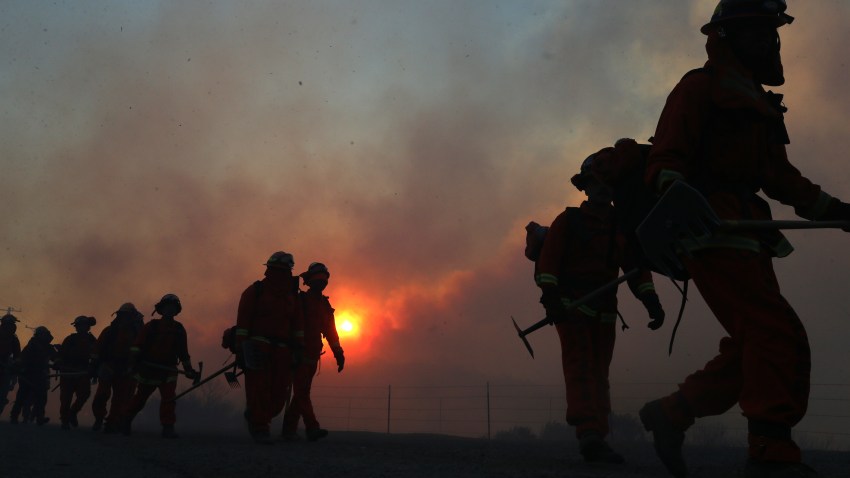 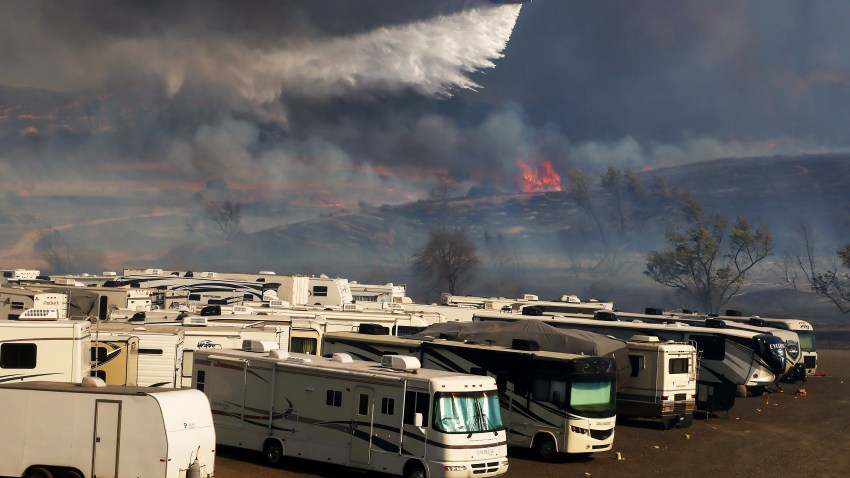 An arrest warrant for the Santa Ana resident was served April 18 at a sober-living home.

"Apparently he has a history of doing stuff like this and is currently on probation," Bertagna said then.

The surveillance video shows a customer attempting to buy a package of almond M&Ms when his card -- either a credit or debit -- is declined, Bertagna said.

The suspect can be seen hitting the clerk in the head, pushing a cash register to the floor and then throwing bananas at another clerk before pushing his register off the counter, as well.

There was some "tension" between the suspect and the clerks before the attempted payment, Bertagna said.

"He was making racial comments to the clerks and they were just trying to not react," Bertagna said. "He became even more belligerent when his credit or debit card was declined."

Court records show Fine has a criminal history in Orange County dating back to 2014, when he was charged with hit-and-run involving injury or death.

The felony count was dismissed in a plea bargain in which he admitted a misdemeanor count of assault with a deadly weapon other than a firearm and was ordered to complete 30 days of community service.

Fine's probation in that case was revoked in April 2016 and he was sentenced last December to 120 days in jail as part of a plea deal in two other cases, according to court records.

Fine also pleaded guilty Dec. 13 to battery on a peace officer, a misdemeanor, and another count of misdemeanor battery in a separate case, according to court records. Those incidents occurred on April 26 and Aug. 23 of last year.