Police in Seal Beach are investigating an incident in which a man was reportedly stabbed with an unknown object early Sunday morning.

At around 3:44 a.m., a 23-year-old man was transported to a local hospital for life-threatening injuries after allegedly being stabbed in the abdomen, according to a press release from the Seal Beach Police Department.

The incident took place on the northeast corner of 8th Street and Ocean Avenue, police said. 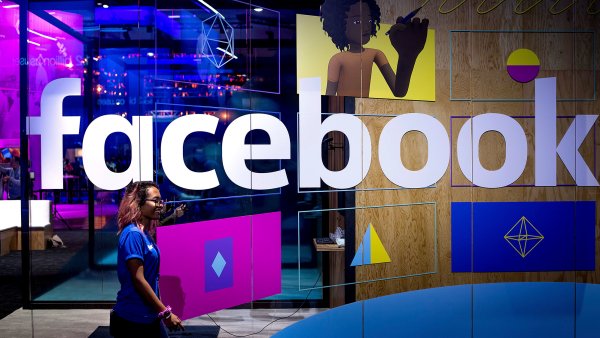 Information about a suspect is limited, but he is described as a Hispanic man in his mid 30s, 5 foot 5 inches, 180 pounds, medium to chubby build with short black hair and possibly a mustache, police said. He was described as wearing a plain black t-shirt with jeans.