Police shot and killed a woman Sunday who they said was wielding a knife and breaking items inside a Torrance home, officials said.

Officers were dispatched to a residence in the 18200 block of Yukon Avenue at approximately 10:43 a.m. for a domestic violence incident, Torrance Police Sgt. Alexander Martinez said.

"During the initial call officers were advised the suspect was out of control, breaking items inside the residence and refusing to put a knife down," Martinez said. "Shortly after the officers arrived, an officer- involved shooting occurred." 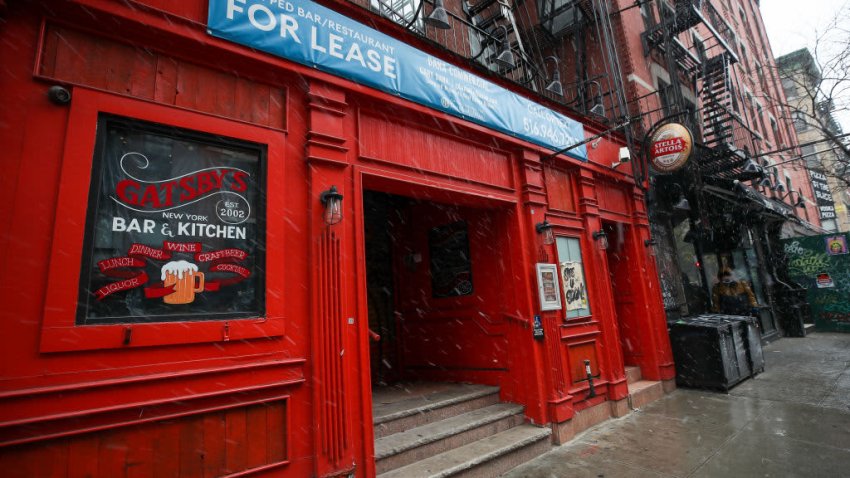 If You Received Unemployment Benefits This Year, You Could Owe Thousands to the IRS

Paramedics rushed the woman to an area hospital, where she was pronounced dead a short time later.

Torrance police asked anyone with information regarding the incident to call them at 310-328-3456. Torrance Police said they were involved in an officer-involved shooting Sunday.

Editor's Note: Officials previously said the victim was a man. They later confirmed it was a woman.

This story is developing. Refresh for updates.