The victim told police he got into a verbal confrontation with two men near the bed of the San Gabriel River.

It was a site a Norwalk gas station clerk never thought he was going see, a man covered in blood, banging on the windows and screaming for help.

Just before 1 a.m. a shooting victim appeared outside the Chevron gas station in the 10600 block of Firestone Boulevard. He had been shot four times, according to the Los Angeles County Sheriff's Department.

Sierra asked the man what happened. The victim lifted his shirt to show him his bloody wounds. Sierra immediately called 911.

The victim told police he got into a verbal confrontation with two men near the bed of the San Gabriel River, who then shot him, Lt. Shawn Kehoe said, of the LASD.

He was taken to a nearby hospital in stable condition, he added.

One person was detained in connection with the shooting, according to deputies. Authorities continued to look for a second suspect. 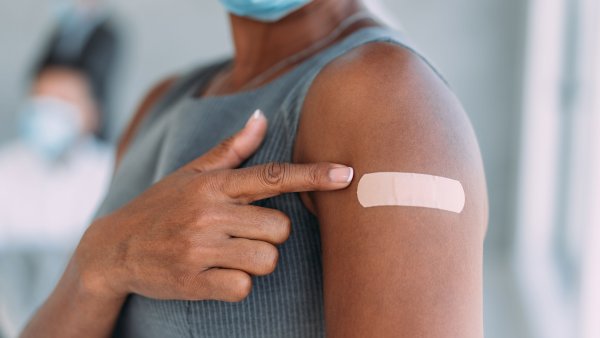 The Covid Vaccines Could Still Protect Against Omicron, Even If It Evades Antibodies — Here's How