A man who was setting up a birthday party for his daughter at a small park in El Monte was shot in the back and police were searching Sunday for the shooter.

"He was in the park by himself setting up for his daughter's party when someone shot him," Buckhannon said. "He remains in extremely serious condition after undergoing several surgeries.''

The wounded man -- said to be in his 30s -- was being treated at Los Angeles County-USC Medical Center.

A motive for the shooting was unknown. 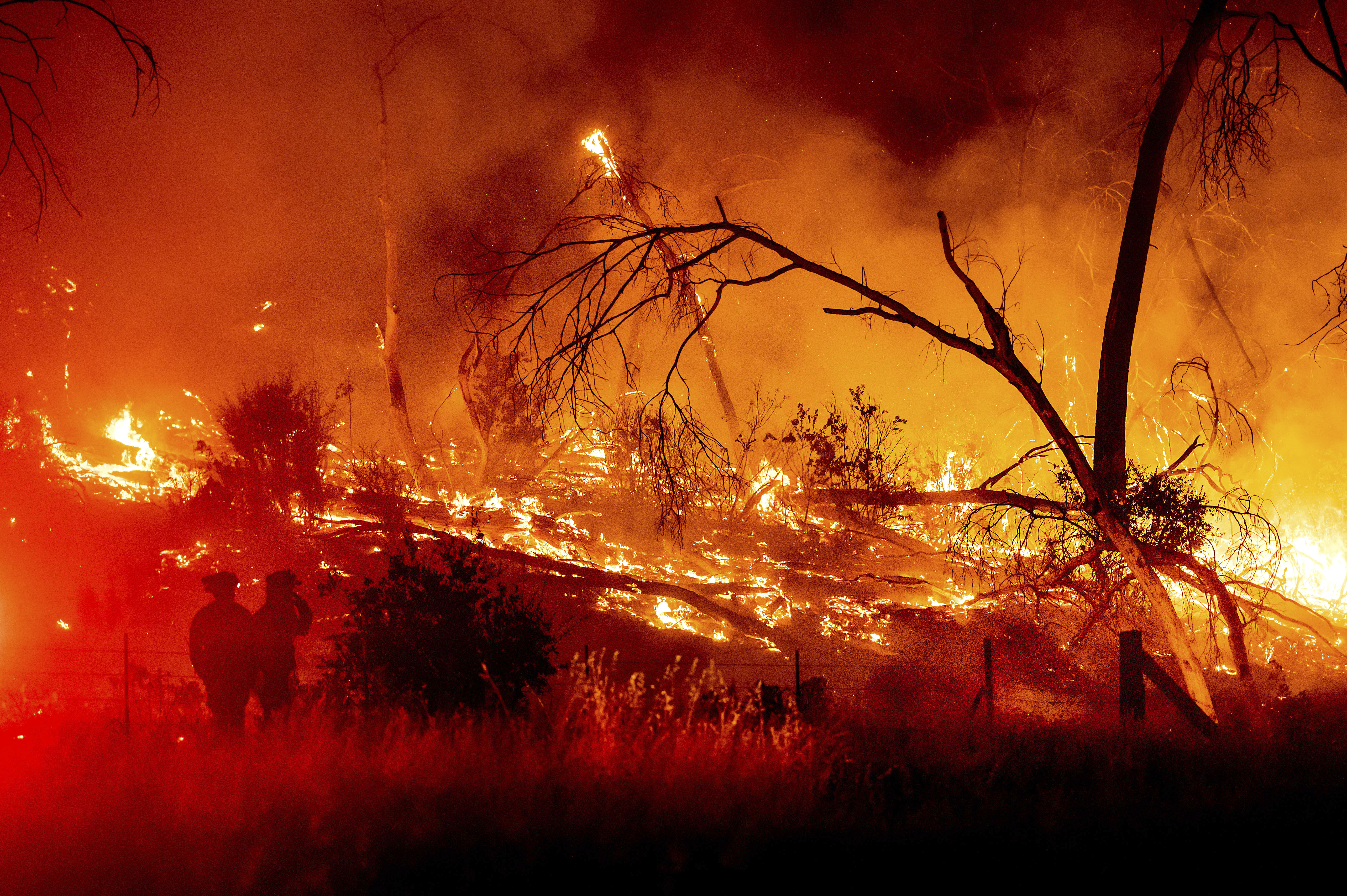 All tips can be made anonymously.