Man Stabbed to Death in Commerce

A man in his 20s was fatally wounded during a stabbing attack in Commerce, authorities said Sunday.

Deputies responding at 11:03 p.m. Saturday to a disturbance call in the 900 block of South Gerhart Avenue found the man down in a parking lot suffering from at least one puncture wound to the upper body, the Los Angeles County Sheriff's Information Bureau reported.

The victim was taken to a local hospital, where he was pronounced dead. The attacker fled the scene in an unknown direction. 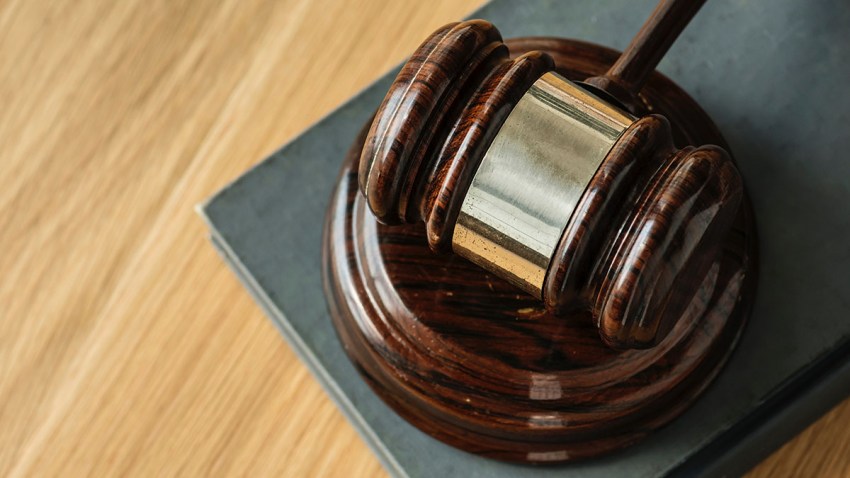 Sheriff's homicide detectives asked anyone with information regarding the death to call them at 323-890-5500.