"He went through my wife's purse, took the money out, came in, sat at the computer right there"

The alleged burglary happened Monday shortly before 11 p.m. at Giovanni and Sons, a company that manufactures hair extensions. Surveillance cameras captured the intruder after he broke a hole in the ceiling and entered the establishment, where the owners live upstairs.

Police identified the suspect as 28-year-old Alan Estrada. In the surveillance footage, Estrada can be seen strolling around, checking his phone and even grabbing some cash. Then, for some reason, he decides to stop and watch pornography at one of the company's desk computers.

"He went through my wife's purse, took the money out, came in, sat at the computer right there," said victim Steve Mirizzi.

As Estrada was sitting at the desk, Lisa Mirizzi happened to walk downstairs, hoping to get herself some tea. When she saw Estrada, she screamed for help.

"As soon as I heard a scream from my mother? I was lit. I was lit," said Giovanni Mirizzi. Giovanni Mirizzi punched Estrada and then threw him to the floor, where he and his father held him until police arrived.

"If they weren't here, I don't know what I would've done," Lisa Mirizzi said. 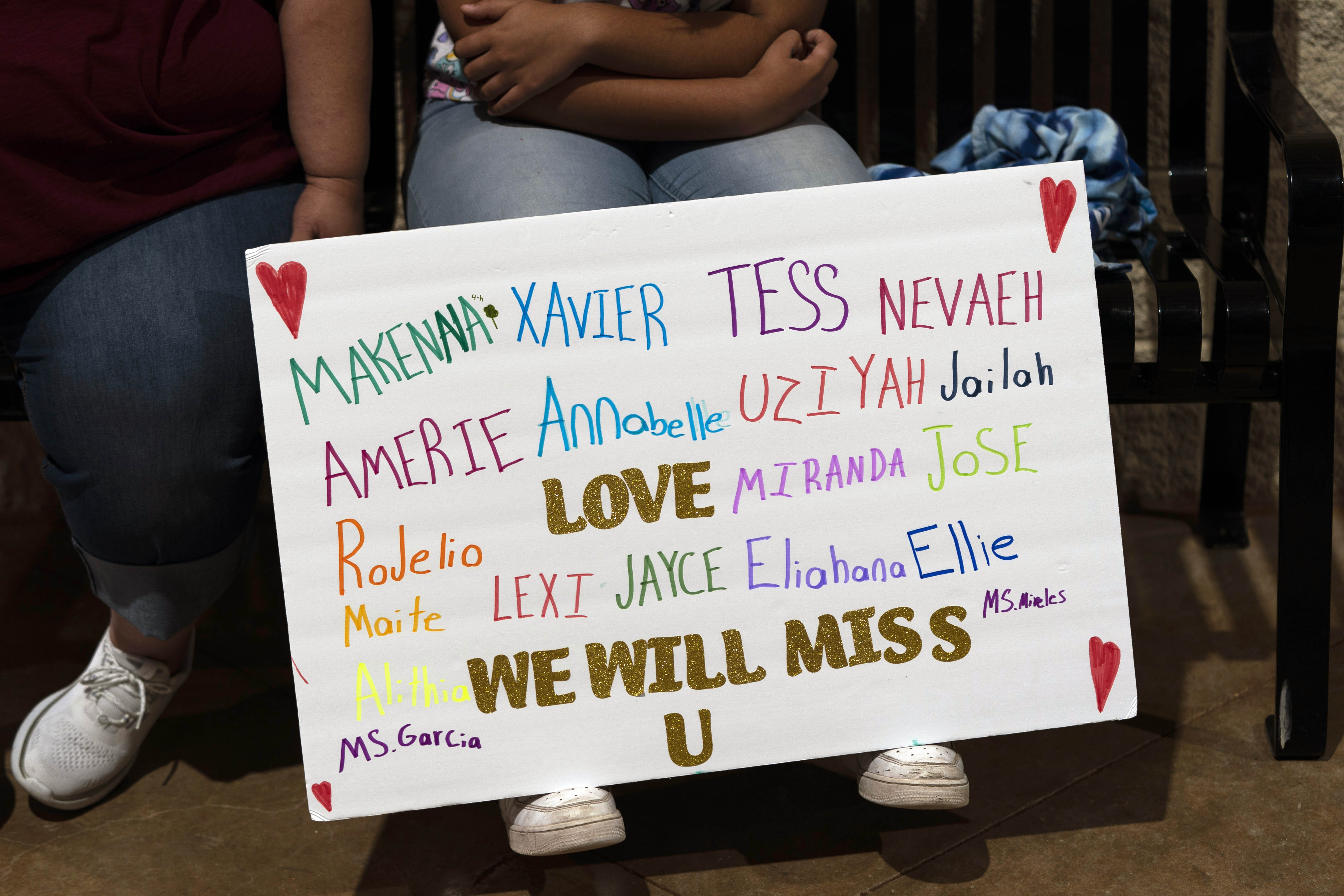 Vigils Held for Uvalde Community in Texas, Across US After School Shooting