"We believe there are other victims out there"

A Monrovia man was identified Tuesday by the Los Angeles County Sheriff's Department as a suspect in a series of sexual assaults over the past five years.

Jason Chung Chien Yu, 41, is set to be arraigned June 16 in a downtown Los Angeles courthouse on one count each of sodomy by use of force, forcible oral copulation, assault with intent to commit a felony and false imprisonment by violence involving one alleged victim in April 2017, and one count of kidnapping to commit another crime involving another alleged victim in February 2012, according to the Los Angeles County District Attorney's Office.

But the sheriff's department said at least six females were attacked since 2012, with one allegedly identifying Yu as her assailant. Authorities believe Yu lured women into his car by offering them money or drugs in exchange for sex, took them to a motel and sexually assaulted them, according to sheriff's officials. 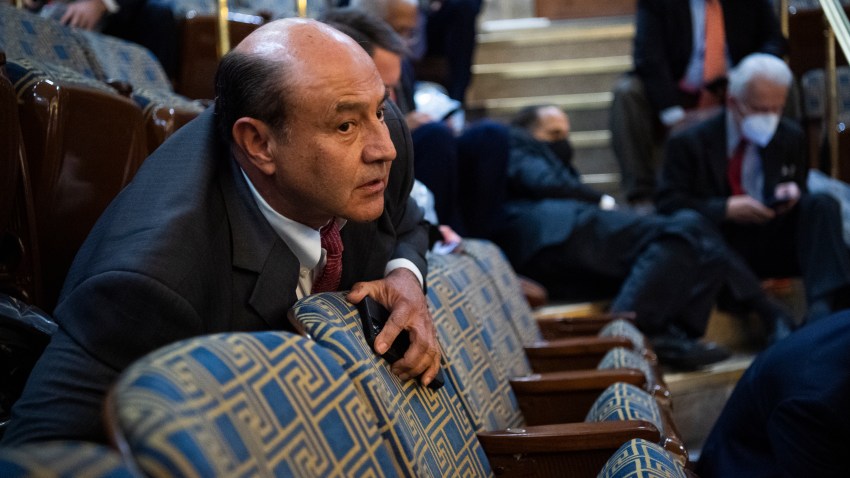 He allegedly frequented areas in the San Gabriel Valley, including El Monte, Monterey Park and Temple City, along with the city of Lynwood.

"He targets women on major thoroughfares. He targets women that are addicted to drugs or are drug users and he has proven to be violent. He targets women that are more vulnerable than most," sheriff's Lt. Todd Deeds told reporters. "The number of years that he's been doing it, for over five years, we believe there are other victims out there, and that's what we want -- people to come forward. We want you to know that Mr. Yu is in custody and we want you to feel safe notifying law enforcement. And we feel that we've taken a predator off the street.''

Yu was arrested May 24 at his workplace in Irwindale by detectives from the sheriff's Major Crimes Bureau, and has remained behind bars since then.

Authorities believe there might be additional victims. Anyone with information related to the investigation was asked to call the department's Special Victims Bureau at (877) 710-5273.