A man wearing a cowboy hat was arrested Sunday for allegedly burglarizing a Desert Hot Springs home before leading police on a short foot pursuit through the desert.

The residents of the home called police at about 10:40 a.m. and said they saw the suspect trying to break into their house through their video surveillance system.

When officers arrived to the 10000 block of Verbena Drive, they found a man matching the suspect description crawling out of the window of a home, police said. 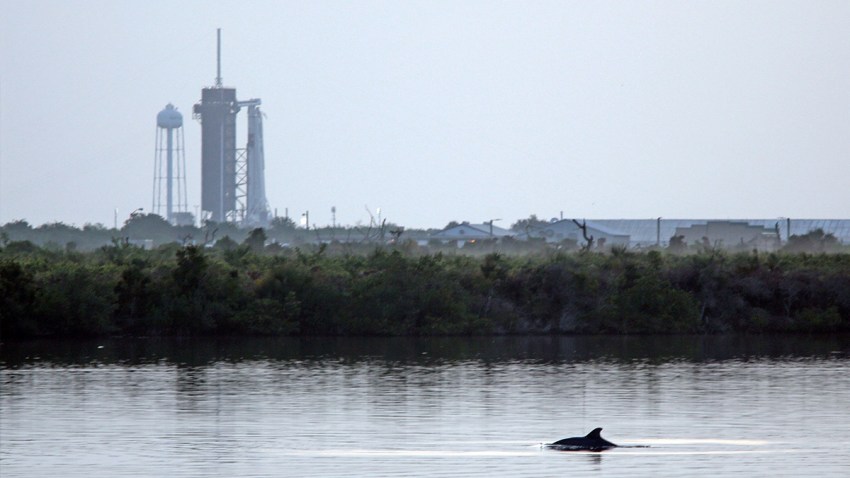 Upon seeing officers, the suspect retreated back into the home and refused to come out for some time, according to police. However, the suspect eventually crawled out of a window again and ran into the surrounding desert area in an attempt to flee, police said.

Officers tailed after him with the help of a California Highway Patrol Helicopter and a Riverside County sheriff's police dog.