A 71-year-old woman was injured in a purse snatching in Manhattan Beach.

The victim, who was identified as Lucy Zamora, had just finished attending mass at American Martyrs Church when a man pulled her purse with force so strong that it knocked her to the ground.

The robbery took place on the 600 block of 15th Street about 1:15 p.m. Thursday, according to Manhattan Beach police Public Information Officer Kristie Colombo.

Zamora underwent surgery to treat the broken pelvis and shoulder fracture she received during her struggle with the robber.

"That's so heartbreaking. So horrible to watch," Giselle Zamora, the victim's daughter, said of the surveillance footage that captured the attack.

"For her age, this could be life-threatening," Giselle said.

The suspect, who wore a dark hoodie, was seen fleeing in a car, possibly a silver or gray four-door BMW with heavily tinted windows that headed toward 15th Street and Laurel Avenue before disappearing from view. 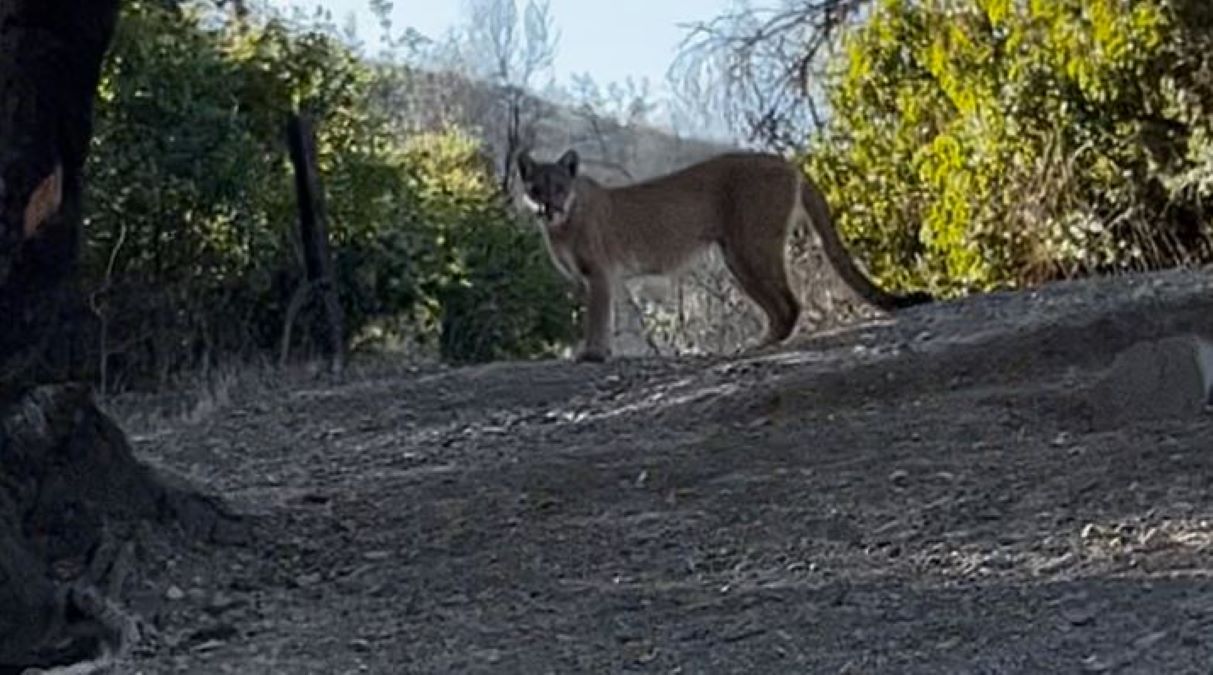 Anyone with information about the crime or residents with surveillance cameras in the area of 15th Street between Laurel Avenue and Pacific Avenue and on Pacific Avenue between Marine Avenue and Manhattan Beach Boulevard was urged to call the police tip line at 310-802-5171.