Mother Confirms Twin Daughter Is Among 10 Killed in Bus Crash

The girl's family couldn't get a hold of her, and began to fear she didn't survive when officials asked for her dental records to identify a possible victim

A Southern California mother who spent the last 24 hours agonizing over whether her daughter lived through a fiery bus crash confirmed late Friday that the girl is among those killed.

Marisa's twin sister, Marisol, went on the same trip, but she boarded a different bus and made it safely to Northern California.

Marisol signed up for the tour late, so she went on a different bus. Marisa's bus, however, burst into flames on Interstate 5 Thursday evening after the FedEx truck crossed lanes of traffic and slammed into the bus.

Nine people died at the scene of Thursday's crash and a 10th victim died at a hospital. Those killed included five students and five adults -- an engaged couple who were chaperoning, a guidance counselor and both drivers.

Since the crash, the girls' mother struggled to get a hold of Marisa and said she was desperate for information about what happened to her. The family became even more worried when officials called asking for dental records that would be used to possibly identify a victim. 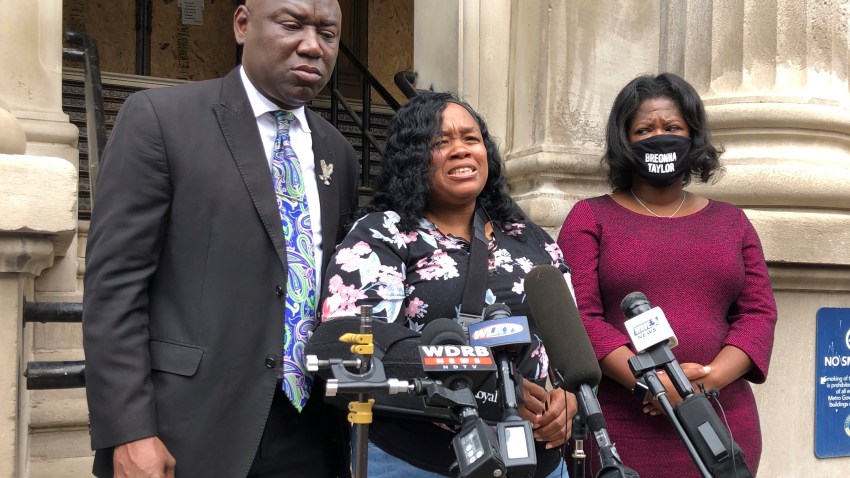 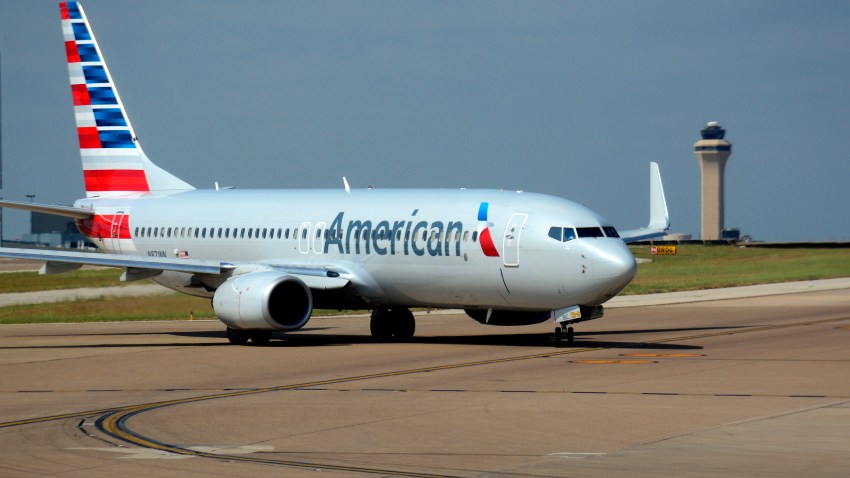 Marisol, who said she's been inseperable from her sister, is devastated.