It would seem to be a cut and dried case of burglary.

A guy breaks into an auto-parts store, steals a bunch of stuff, it’s caught on surveillance video and he is tracked down and arrested.

But what makes this story unusual is what the suspect was wearing in that good, clear surveillance video that police say made the difference: a man pulling in front of an auto-parts store in Apple Valley Monday after it had closed, very clearly wearing something white on his face.

“Right away everybody started saying we should call this guy the maxipad bandit,” said store owner Mark Wedell.

The video shows the suspect wearing it as he breaks into the store with a piece of wood and he continues to wear it as he helps himself to what’s inside.

“Fills his arms with the battery chargers, as many as he could get, slowly walks over helps himself to some flashlights off the counter,” Wedell said.

Because the video was so clear — and because police say they’ve dealt with the suspect before — he was tracked down and arrested this morning. He’s been identified as Gary Victor, 51. Police believe he was under the influence of something. 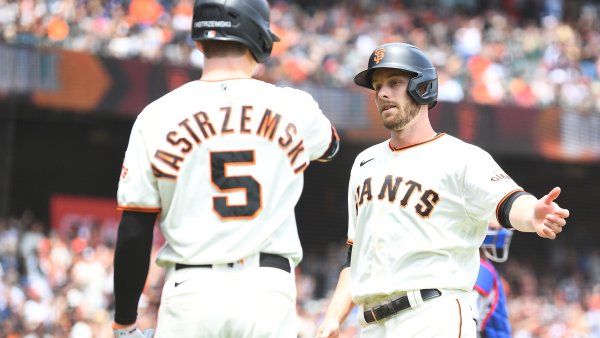 “We had a pretty good picture of his face cause he came to the store the first time and looked in the window without his maxipad on,” Wedell said, chuckling somewhat. “But when he came back and he had the maxipad over his eyes I guess he thought it was going to take care of everything

“It wasn’t surprising, but yes, that is in fact that’s what he was trying to conceal his identity with and he didn’t do a very good job,” said Trish Hill, spokeswoman for the Apple Valley Police Department.

Wedell got his merchandise back, and police said they were also able to recover the disguise.