Adau Akui Mornyang was found guilty in Los Angeles federal court of interference with a flight attendant and assault.

An African fashion model and beauty pageant finalist who was apparently drunk when she smacked a flight attendant and hurled obscenities and racial slurs aboard a flight from Australia to Los Angeles was sentenced Monday to three years of federal probation.

Adau Mornyang, 24, was also ordered by U.S. District Judge Carmac J. Carney to perform 100 hours of community service while on probation, if she is in the United States.

The judge also ordered Mornyang to undergo mental health and alcohol abuse counseling, but waived a $2,000 fine after finding she does not currently have the ability to pay.

Mornyang was found guilty in March in Los Angeles federal court of interference with a flight attendant and assault.

She was acquitted of a third federal charge of assaulting an air marshal.

"Her behavior was so severe, unpredictable and unmanageable that several federal air marshals were forced out from undercover" to deal with the situation, according to Assistant U.S. Attorney Miri Song.

Prosecutors recommended that Carney impose a one-month term of imprisonment and three months of home detention, but the judge determined that the three days Mornyang was held in federal custody after her arrest was adequate. 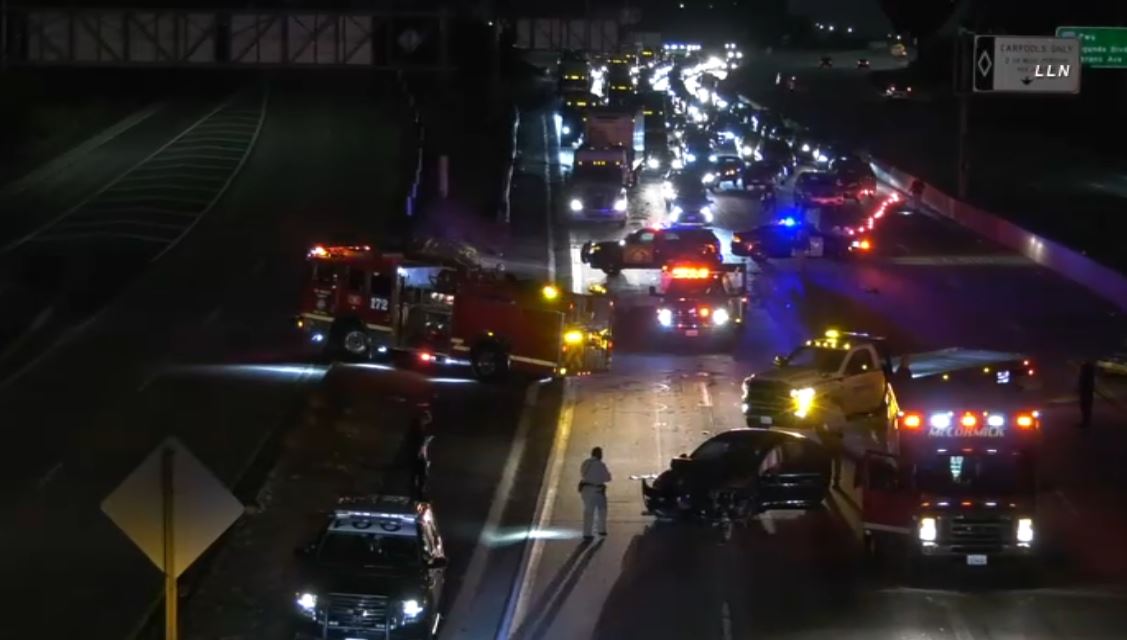 Carney said that during his years on the bench, he's sentenced murderers, terrorists and spies to prison, but in this case, "I just don't believe further custody is warranted."

Mornyang migrated to Australia when she was 10 as a refugee from war- torn South Sudan.

A 2017 Miss World Australia finalist, she received international attention two years ago when she streamed an hourlong Facebook Live video about being raped.

She is also known as an advocate against rape victim-blaming culture, particularly in South Sudanese communities.

The judge said he took into consideration Mornyang's history of "sexual, physical and verbal abuse," and found that her emotional problems were at the root of the incident.

"I do get the sense that she has a very strong desire for redemption and recovery," Carney said from the bench.

The trouble started Jan. 21 about nine hours into the 15-hour flight from Melbourne when passengers approached United Airlines crew member Romeo Gutierrez to complain that Mornyang was "yelling obscenities and racial slurs and flailing her arms," the government's sentencing memorandum states.

When Gutierrez approached, Mornyang began to shout and slapped him across the face.

Gutierrez tried to hold her down until federal air marshals could assist, prosecutors said.

Air marshals stayed with Mornyang at the rear galley of the plane through the remainder of the flight.

According to a court affidavit, Mornyang claimed she was a "strong black woman" and the crew was "singling her out" for abuse.

At one point, she removed her socks and threw them at nearby passengers, prosecutors said.

Crew members who served her two glasses of wine before the trouble started noticed an empty wine bottle at her seat, according to the U.S. Attorney's Office.

Mornyang's "conduct and its potential dangerous consequences should not be minimized," prosecutors wrote.

"Flying, much less flying internationally for 14 hours, is an uncomfortable and miserable experience in tight and crammed spaces. Defendant purposefully exacerbated those conditions when she chose to get inebriated and lash out at the flight crew and fellow passengers."

Mornyang apologized to the court, telling the judge she is embarrassed by her actions.

"No human being should ever say the things I said that day," she said. "I made a terrible mistake due to my alcoholism."

She said while she has no recollection of the incident, she now realizes that "I can never escape my past without proper treatment."