A Montebello police lieutenant, taken into police custody on two previous occasions, was arrested Wednesday on suspicion of driving under the influence of a drug in San Bernardino County, a police sergeant said Saturday.

Montebello Police Lt. Christopher Cervantes' most recent brush with law enforcement occurred a little after 8:10 a.m. on Wednesday, when he was involved in a non-injury traffic crash in the city of Montclair, Montclair Police Sgt. Andy Graziano said.

Cervantes, 47, was arrested on suspicion of driving under the influence of a drug, Graziano said. He was booked at a San Bernardino County jail. 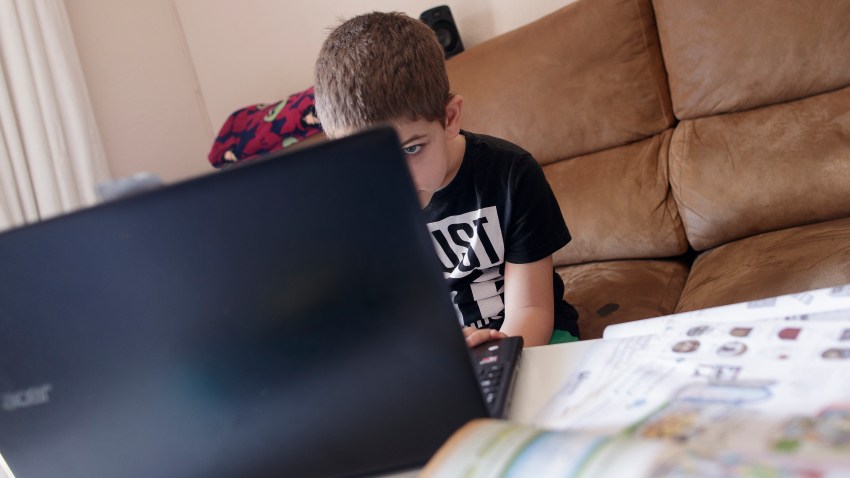 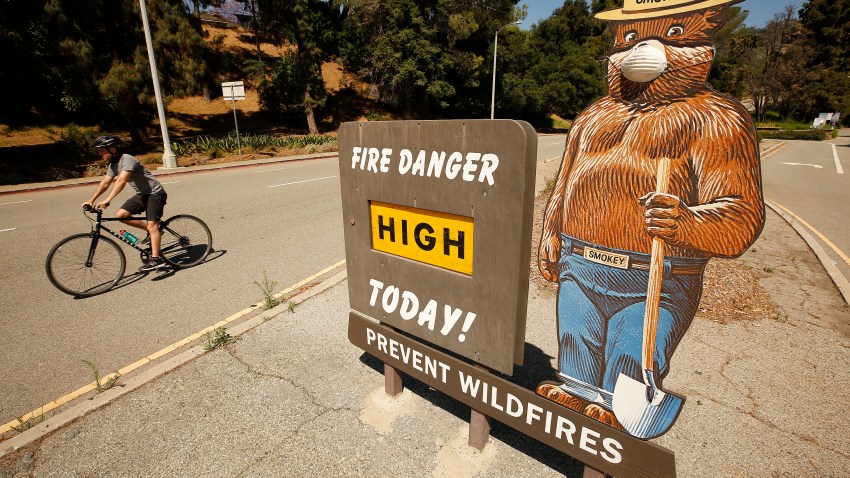 Authorities released him later that afternoon.

In 2015, Cervantes was arrested in an alleged drug/DUI incident after crashing his car into a tree in Diamond Bar. He tested positive for acetaminophen/butalbital/codeine and morphine, a pain reliever prescription drug, according to court documents. The Los Angeles County District Attorney's Office declined to file charges, citing lack of evidence, the Daily Bulletin reported.

In 2011, Cervantes was detained after resisting arrest at a San Diego hotel party, falsely claiming to police officers that he was a federal agent, according to a police report. He was not charged in the case, according to San Diego County Superior Court records, the Daily Bulletin reported.

Since his most recent arrest in 2015, Cervantes was promoted from sergeant to lieutenant.