A mother is asking for the public's help to pay for a funeral for her son, who was shot and killed during a confrontation with deputies on Memorial Day.

The family and friends of 23-year-old Noel Aguilar are hosting fundraisers to help the family pay for the costs of his burial.

"They left her with an emptiness. That's the only thing she has in this world," Elvira Aguilar said through a translator. 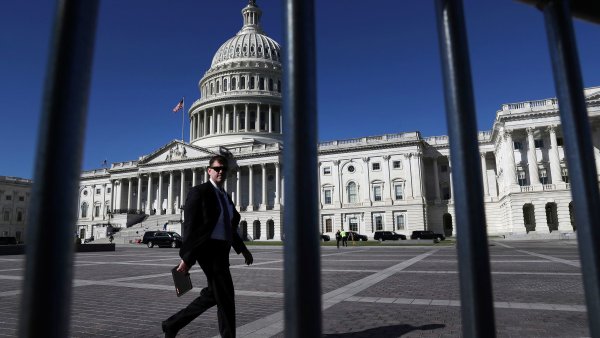 The incident happend on May 26 in Compton. Deputies attempted to pull over Aguilar who was illegally riding a bicycle while wearing headphones, authorities said.

Aguilar allegedly failed to stop and led the deputies on a chase, first on his bike, then on foot.

During a struggle, a deputy was shot in the stomach with his partner’s gun, officials said. Aguilar was shot and killed after deputies said he reached for one of their weapons.

It is not clear who was holding the deputy’s gun when he was shot. Aguilar also had a loaded handgun, and investigators said it was not fired during the altercation.

Pictures provided to NBC4 by a witness, who did not want to be identified, allegedly shows Aguilar pinned to the ground before shots were fired.

"During that handcuffing process, Mr. Aguilar broke free, and he grabbed onto one of the deputy's guns," Los Angeles Sheriff's Lt. Steve Jauch said.

The case remains under investigation.