A murder charge was filed Wednesday against a man accused of killing a 30-year-old Murrieta woman found in a vehicle abandoned at the bottom of a hill in Temecula.

Edwin Omar Cordova, 28, of Wildomar was arrested Saturday following a Riverside County Sheriff's Department investigation into the death of Cynthia Denise Ibarra Cabrera, who was found dead on Thursday night.

Along with murder, Cordova is charged with a sentence-enhancing allegation of using a deadly weapon in the commission of a felony. The defendant is being held without bail at the Smith Correctional Facility in Banning and is slated to make his initial court appearance tomorrow at the Southwest Justice Center in Murrieta. 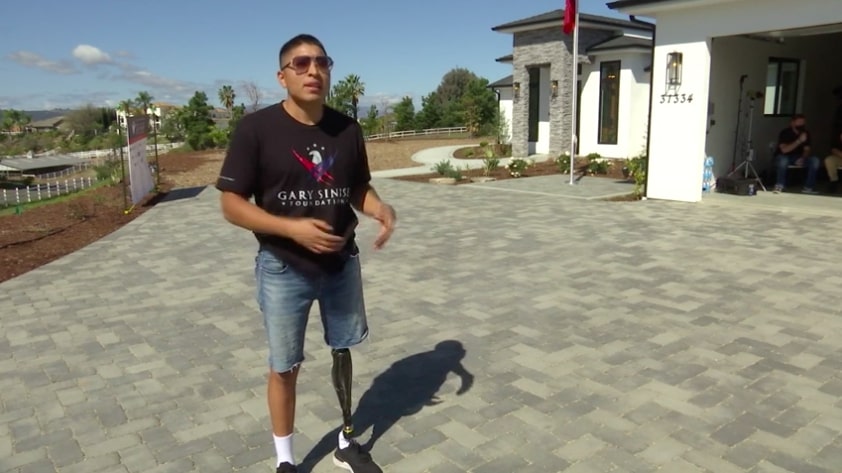 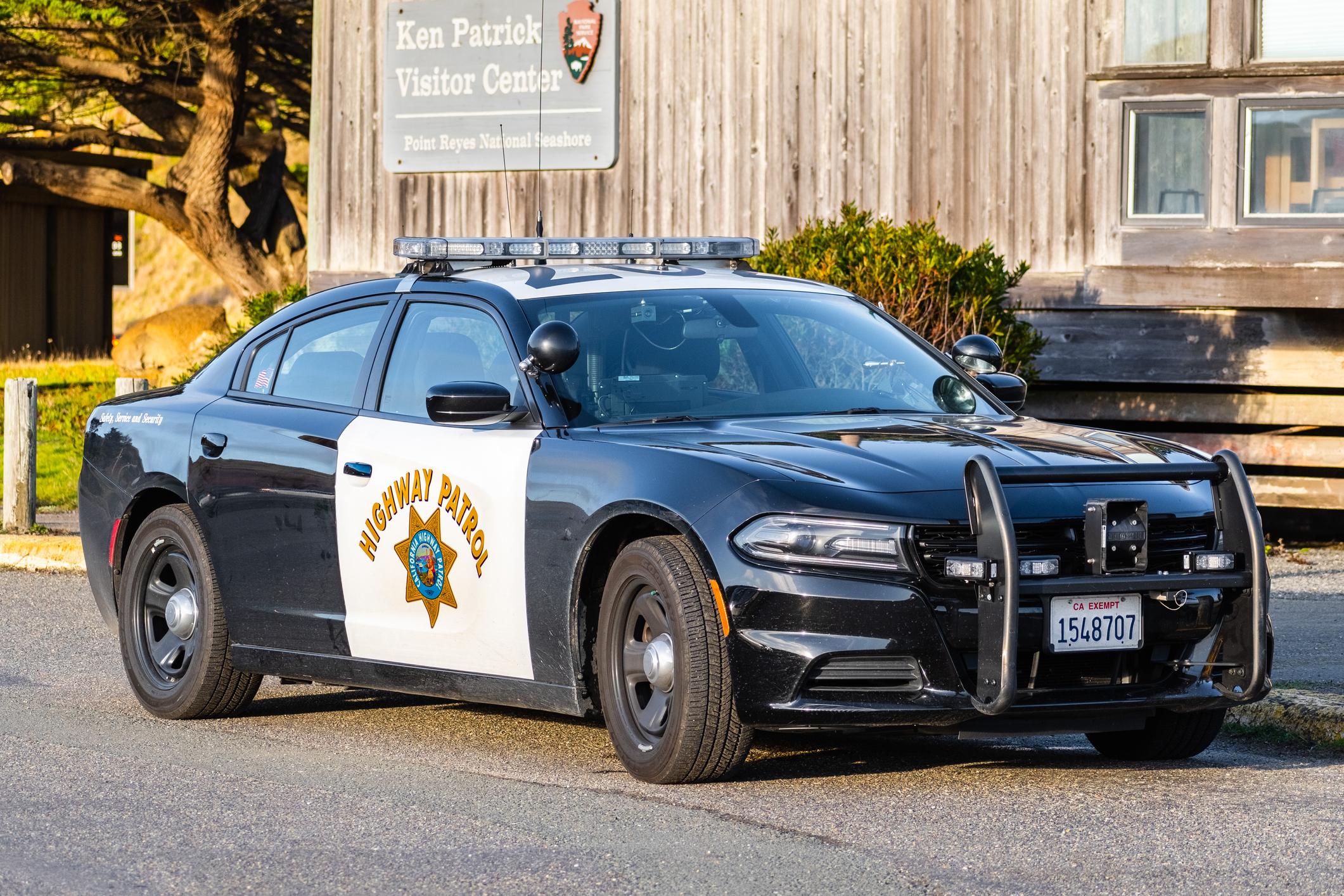 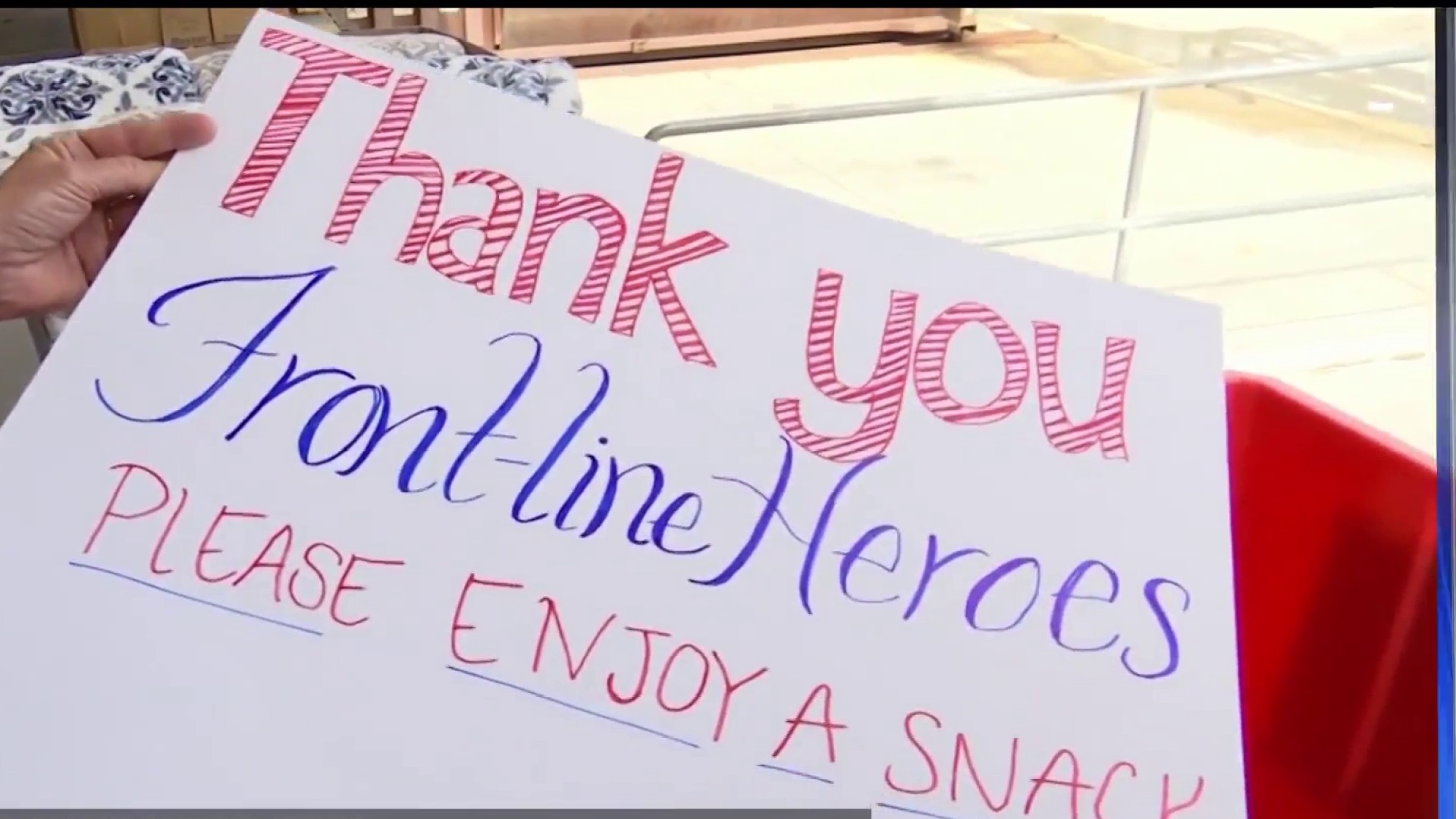 According to sheriff's Sgt. Rick Espinoza, patrol deputies were called Thursday night to the area of Camino Estribo and Pujol Street, just west of Interstate 15, to investigate reports of a vehicle crash on a steep embankment.

When deputies searched the sedan at the bottom of the precipice, they discovered Cabrera dead from unspecified blunt force injuries, Espinoza said.

The case was immediately turned over to the Central Homicide Unit, and detectives turned their attention to individuals known to the victim, he said. Within two days, investigators developed leads pointing to Cordova as a suspect, at which point he was questioned and ultimately taken into custody.

No other details were provided, including a possible motive.

Cordova has no documented prior felony convictions in Riverside County.