Even in the darkest times, music has a special ability to bring joy.

"When you think of a rainbow, you think of a horizon," Vince Villanueva says. "Just like how, no matter how bad things get, you’re always going to have hope."

The Chino Hills High School Chamber Singers were inspired themselves when their annual performance was canceled.

Music is helping some people keep a positive attitude during the new coronavirus pandemic. Hetty Chang reports for the NBC4 News at 11 p.m. on Wednesday March 18, 2020.

"What should we do?" >>Ani Sancianco, a 17-year member of the Chamber Singers, recalled the thought process. "I was like, 'How about a virtual choir?'"

The idea struck a chord.

Each member, at home, recorded their own versions of “Somewhere Over the Rainbow" and edited them together.

"People I don’t even know are saying how much its touched them and 'thank you,'" Becky Huff of the Chamber Singers says.

Their video is one of so many reminders that even in the middle of a global health crisis, there is light an joy. 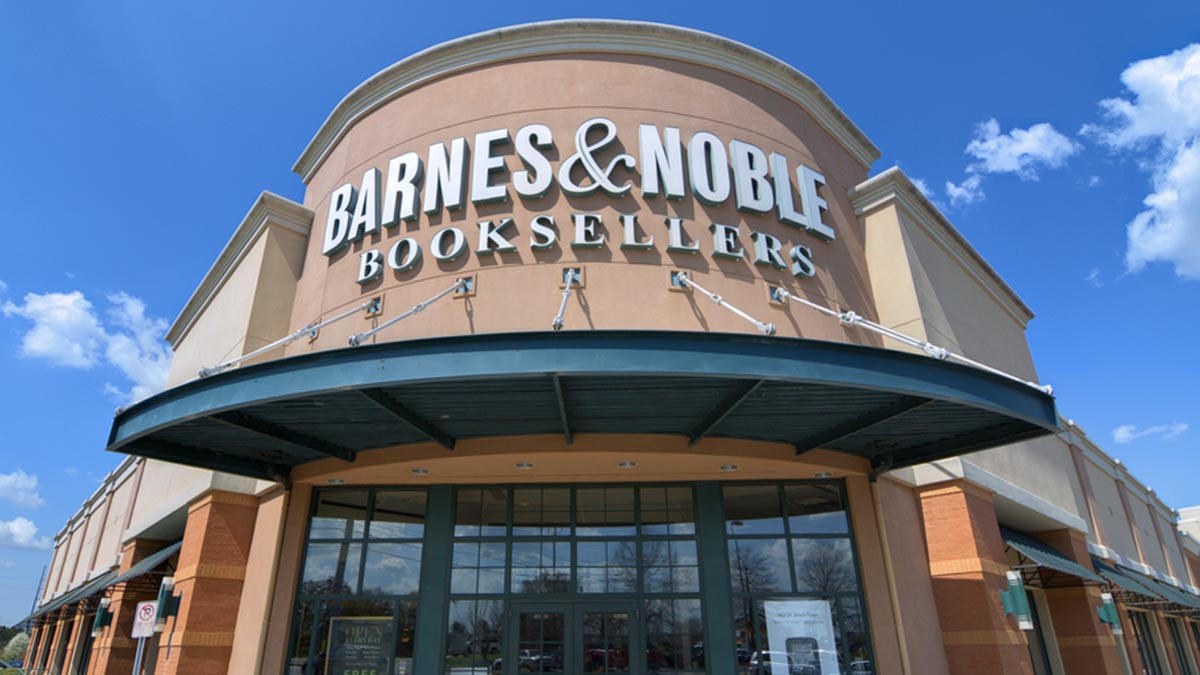 All over the world, neighborhoods are putting their Christmas lights back up to spread joy.

"I think people are really looking for ways to connect," Sheila Iverson, a mother, says.

In Culver City, one neighborhood spread birthday joy for 7-year-old Jack Henry, surprising him with birthday signs and songs after his party was canceled.

"He thought it was going to look for shamrocks," Iverson said. "Instead, he had all these people out there showing him so much love. He said it was the best."