3 Tons of Space Junk Will Soon Hit the Moon. Who It Came From Is a Mystery

It's been tumbling haphazardly through space, experts believe, since China launched it nearly a decade ago. But Chinese officials are dubious it's theirs

The moon is about to get walloped by 3 tons of space junk, a punch that will carve out a crater that could fit several semitractor-trailers.

The leftover rocket will smash into the far side of the moon at 5,800 mph (9,300 kph) on Friday, away from telescopes’ prying eyes. It may take weeks, even months, to confirm the impact through satellite images.

It's been tumbling haphazardly through space, experts believe, since China launched it nearly a decade ago. But Chinese officials are dubious it's theirs.

No matter whose it is, scientists expect the object to carve out a hole 33 feet to 66 feet (10 to 20 meters) across and send moon dust flying hundreds of miles (kilometers) across the barren, pockmarked surface.

Low-orbiting space junk is relatively easy to track. Objects launching deeper into space are unlikely to hit anything and these far-flung pieces are usually soon forgotten, except by a handful of observers who enjoy playing celestial detective on the side.

SpaceX originally took the rap for the upcoming lunar litter after asteroid tracker Bill Gray identified the collision course in January. He corrected himself a month later, saying the “mystery” object was not a SpaceX Falcon rocket upper stage from the 2015 launch of a deep space climate observatory for NASA. 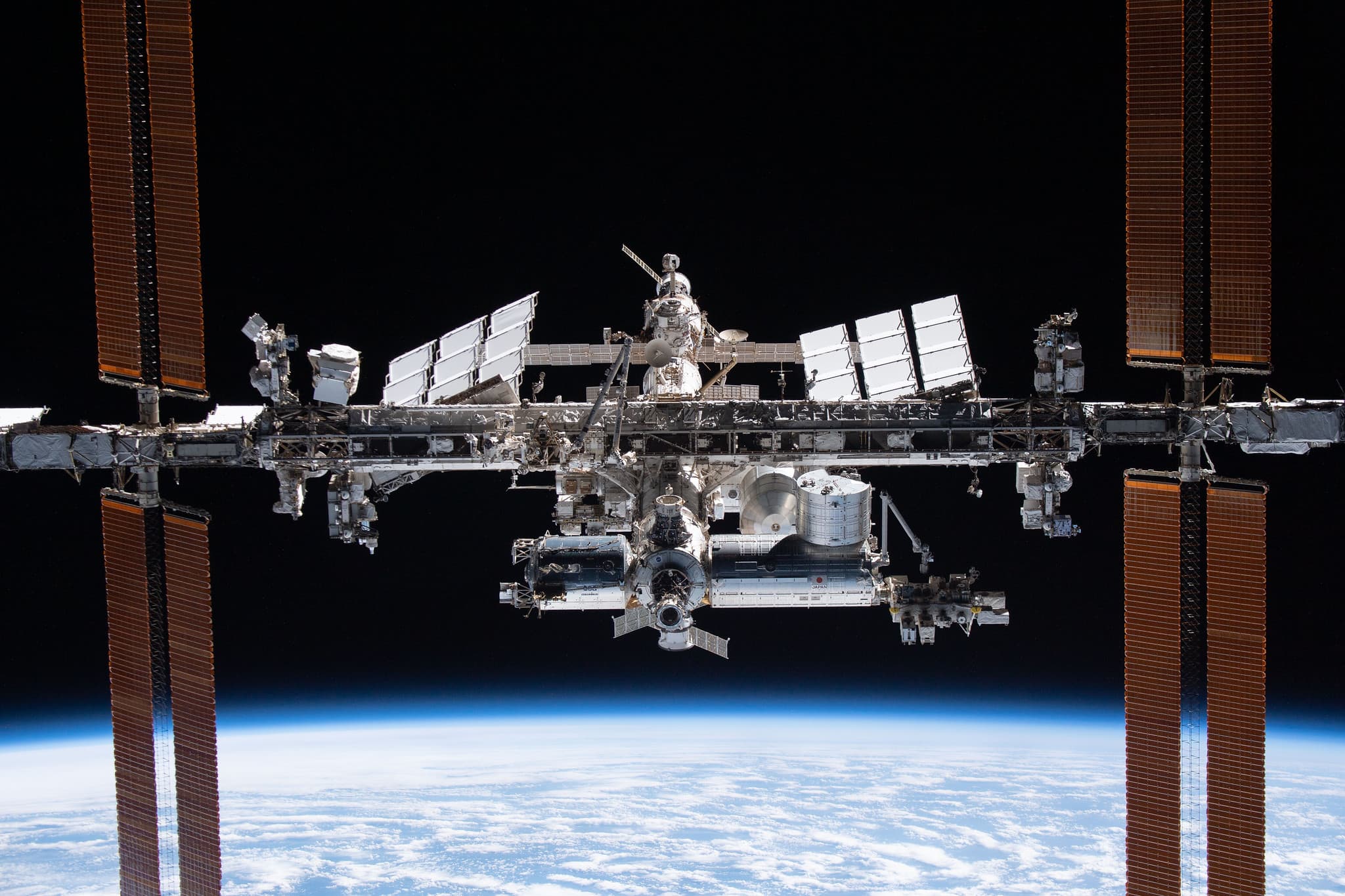 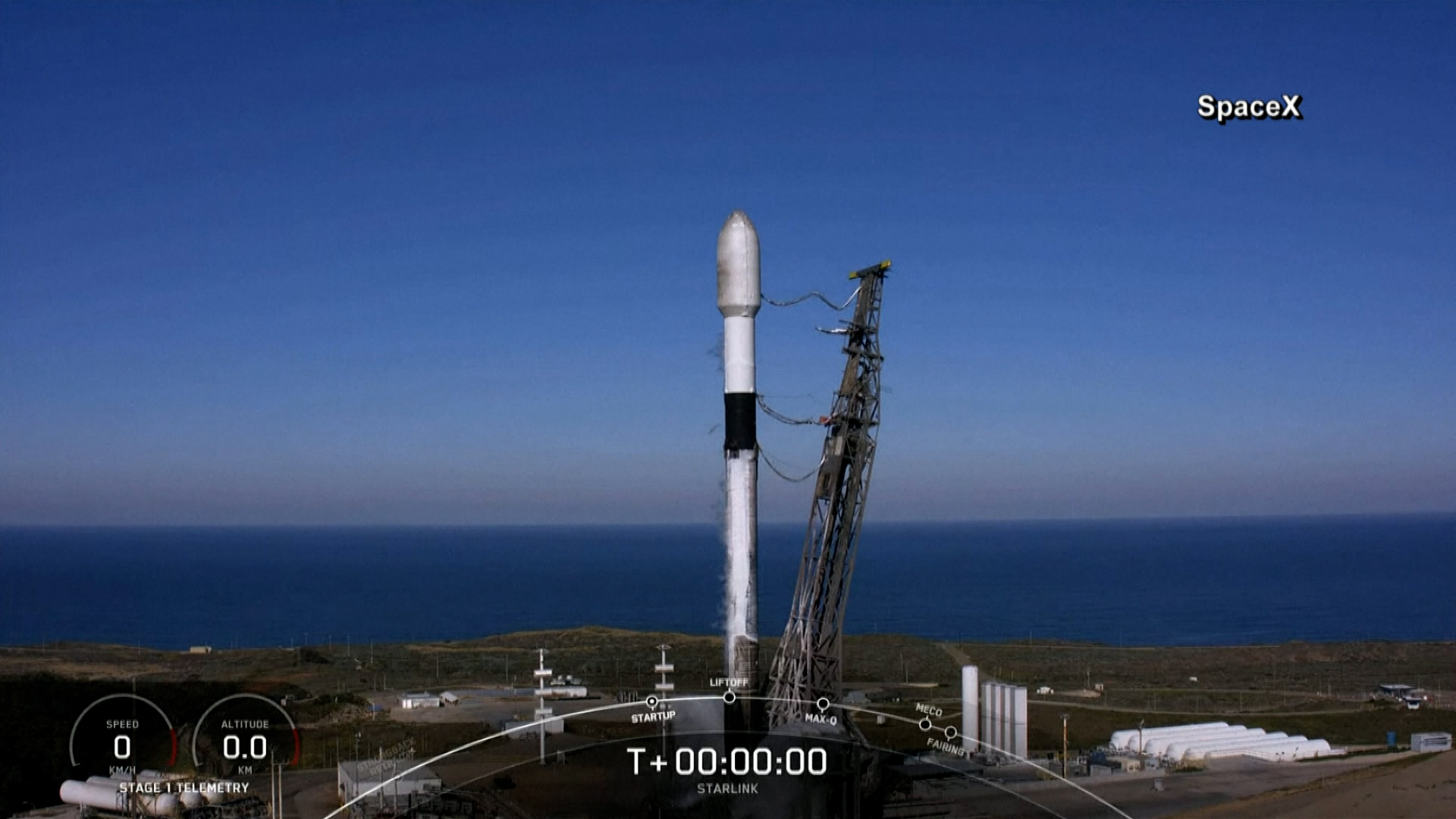 Gray said it was likely the third stage of a Chinese rocket that sent a test sample capsule to the moon and back in 2014. But Chinese ministry officials said the upper stage had reentered Earth’s atmosphere and burned up.

But there were two Chinese missions with similar designations — the test flight and 2020′s lunar sample return mission — and U.S. observers believe the two are getting mixed up.

The U.S. Space Command, which tracks lower space junk, confirmed Tuesday that the Chinese upper stage from the 2014 lunar mission never deorbited, as previously indicated in its database. But it could not confirm the country of origin for the object about to strike the moon.

“We focus on objects closer to the Earth,” a spokesperson said in a statement.

Gray, a mathematician and physicist, said he's confident now that it's China's rocket.

“I’ve become a little bit more cautious of such matters,” he said. “But I really just don’t see any way it could be anything else.”

Jonathan McDowell of the Harvard and Smithsonian Center for Astrophysics supports Gray’s revised assessment but notes: “The effect will be the same. It’ll leave yet another small crater on the moon."

The moon already bears countless craters, ranging up to 1,600 miles (2,500 kilometers). With little to no real atmosphere, the moon is defenseless against the constant barrage of meteors and asteroids, and the occasional incoming spacecraft, including a few intentionally crashed for science's sake. With no weather, there’s no erosion and so impact craters last forever.

China has a lunar lander on the moon's far side, but it will be too far away to detect Friday's impact just north of the equator. NASA’s Lunar Reconnaissance Orbiter will also be out of range. It’s unlikely India’s moon-orbiting Chandrayaan-2 will be passing by then, either.

“I had been hoping for something (significant) to hit the moon for a long time. Ideally, it would have hit on the near side of the moon at some point where we could actually see it,” Gray said.

After initially pinning the upcoming strike on Elon Musk’s SpaceX, Gray took another look after an engineer at NASA’s Jet Propulsion Laboratory questioned his claim. Now, he’s “pretty thoroughly persuaded” it's a Chinese rocket part, based not only on orbital tracking back to its 2014 liftoff, but also data received from its short-lived ham radio experiment.

JPL’s Center for Near Earth Object Studies endorses Gray’s reassessment. A University of Arizona team also recently identified the Chinese Long March rocket segment from the light reflected off its paint, during telescope observations of the careening cylinder.

Gray said SpaceX never contacted him to challenge his original claim. Neither have the Chinese.

“It’s not a SpaceX problem, nor is it a China problem. Nobody is particularly careful about what they do with junk at this sort of orbit," Gray said.

Tracking deep space mission leftovers like this is hard, according to McDowell. The moon’s gravity can alter an object’s path during flybys, creating uncertainty. And there's no readily available database, McDowell noted, aside from the ones “cobbled together” by himself, Gray and a couple others.

“We are now in an era where many countries and private companies are putting stuff in deep space, so it’s time to start to keep track of it,” McDowell said. "Right now there’s no one, just a few fans in their spare time.”