6 Teens Injured in a Shooting Near Denver Area School

Six teenagers were wounded Monday in a shooting in a park near a suburban Denver high school, but all were expected to survive, police said.

The victims, who range in age from 14 to 18, are all students at Aurora Central High School in Aurora, a diverse city east of Denver, said police chief Vanessa Wilson. She said she needed everyone to be “outraged” by what happened and come forward with any information they might have to help police find those responsible.

Wilson asked neighbors and other bystanders to share any videos or photos from phones or house surveillance systems that might help detectives identify the suspects, who haven’t been apprehended.

Multiple rounds fired from different guns were found at the scene, and it is possible some rounds were fired by someone on foot, she said.

Police officers assigned to the school were the first to respond to the shooting and saved the life of one victim by applying a tourniquet, Wilson said. That student later underwent emergency surgery, she said.

Wilson said she’s relieved the students are expected to survive but said gun violence is a public health crisis.

“There is a violence crisis across the nation right now, and so I think we all need to pay attention,” she said.

Three patients from the shooting were taken to Children's Hospital Colorado. They were in stable condition and have all been reunited with their families, spokesperson Caitlin Jenney said.

Several students hugged one another outside the school as staff and police ushered students away from the direction of the crime scene. Others shouted “Stay safe” as they parted ways. 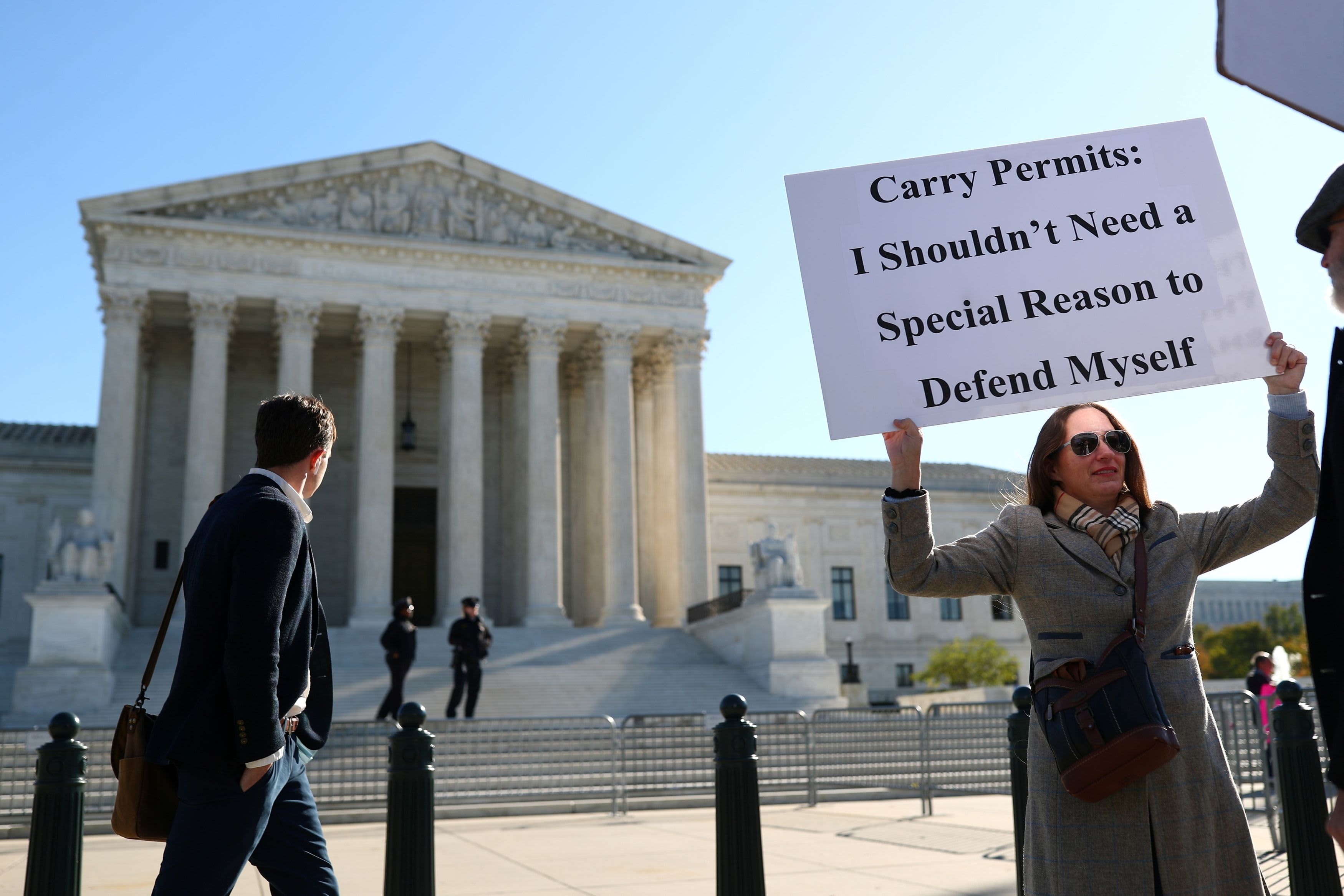 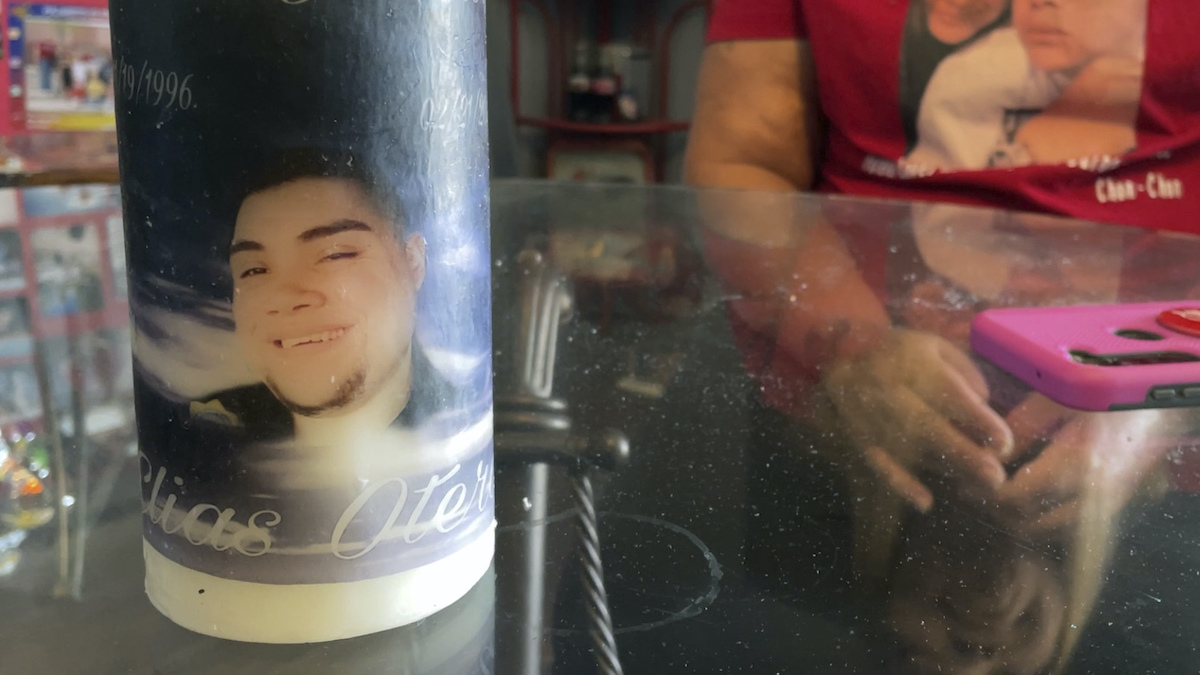 316 People Are Shot Every Day in America. Here Are 5 Stories

Student Aariah McClain, 15, said she heard gunfire as she was walking near the school's football field during lunch. She heard four shots at first, so she started walking toward the school. Then she said she heard “a whole lot more," she said.

“I was shocked," she said of the shooting, as she waited outside the school with her father, Harold McClain, for her 14-year-old sister to be dismissed.

“I work and we pay taxes for these police to be here. I don’t see how this is even happening," Harold McClain said. “They need more security.”

The school was put on a “secure perimeter” because of the shooting, police said. That typically means no one is allowed in or out of a school but students and staff are able to move freely within the building.

Evette Mitchell, 47, rushed to the school to get her son, Trevell, 15. He was in gym class when he heard the gunshots, and the teacher escorted them to the smaller gym.

Mitchell said she is frustrated because another shooting involving three teens happened near the school on a recent weekend. Mitchell added parents get blamed for youth violence, but there are no affordable activities offered for students in the area.

“Everything costs. We’re all low-income families so it’s hard for us to find something for these kids to do,” said Mitchell, who said her son was going to be in online classes for the rest of the week because of the shooting.

According to U.S. News and World Report's high school rankings, 67% of the school's approximately 2,000 students are considered economically disadvantaged, qualifying for free or reduced lunch.

Michelle Marin, who lives across the street from the school, said she walks her dog at the park almost every morning and sees students hanging out there all the time, “but you never think something like that’s going to happen.”

“We have seen some lockdowns but nothing with the caution tape or anything like that,” Marin said.

The shooting comes after an 18-year-old died after being shot about 5 miles (8 kilometers) away on Sunday night.

A shooting was also reported Friday in the parking lot of an Aurora mall, but police only found several shell casings when they arrived.