The number of players in hard quarantine swelled to 72 ahead of the Australian Open after a fifth positive coronavirus test was returned from the charter flights bringing players, coaches, officials and media to Melbourne for the season-opening tennis major.

That means they won't be allowed to leave their hotel rooms or practice for 14 days, creating a two-speed preparation period for the tournament. Other players in less rigorous quarantine will be allowed to practice for five hours daily.

Australian Open organizers confirmed late Sunday that the latest case involved a passenger on the flight from Doha, Qatar to Melbourne who was not a member of the playing contingent, But all 58 passengers, including the 25 players, now cannot leave their hotel rooms for 14 days.

There were already 47 players, including Grand Slam winners, in hard quarantine after three positive tests were returned from a charter flight that arrived from Los Angeles and one from a flight that departed Abu Dhabi.

Some players have expressed anger at being classified as close contacts merely for being on board those flights with people who later tested positive. That classification has forced them into a harsher isolation than the broader group of players.

But local government, tennis and health authorities have said all players were warned of the risks in advance.

“There’s been a bit of chatter from a number of players about the rules - well, the rules apply to them as they apply to everybody else, and they were all briefed on that before they came and that was a condition on which they came,” Victoria state premier Daniel Andrews told a news conference Monday. "There’s no special treatment here ... because a virus doesn’t treat you specially.” Crime and Courts 10 mins ago 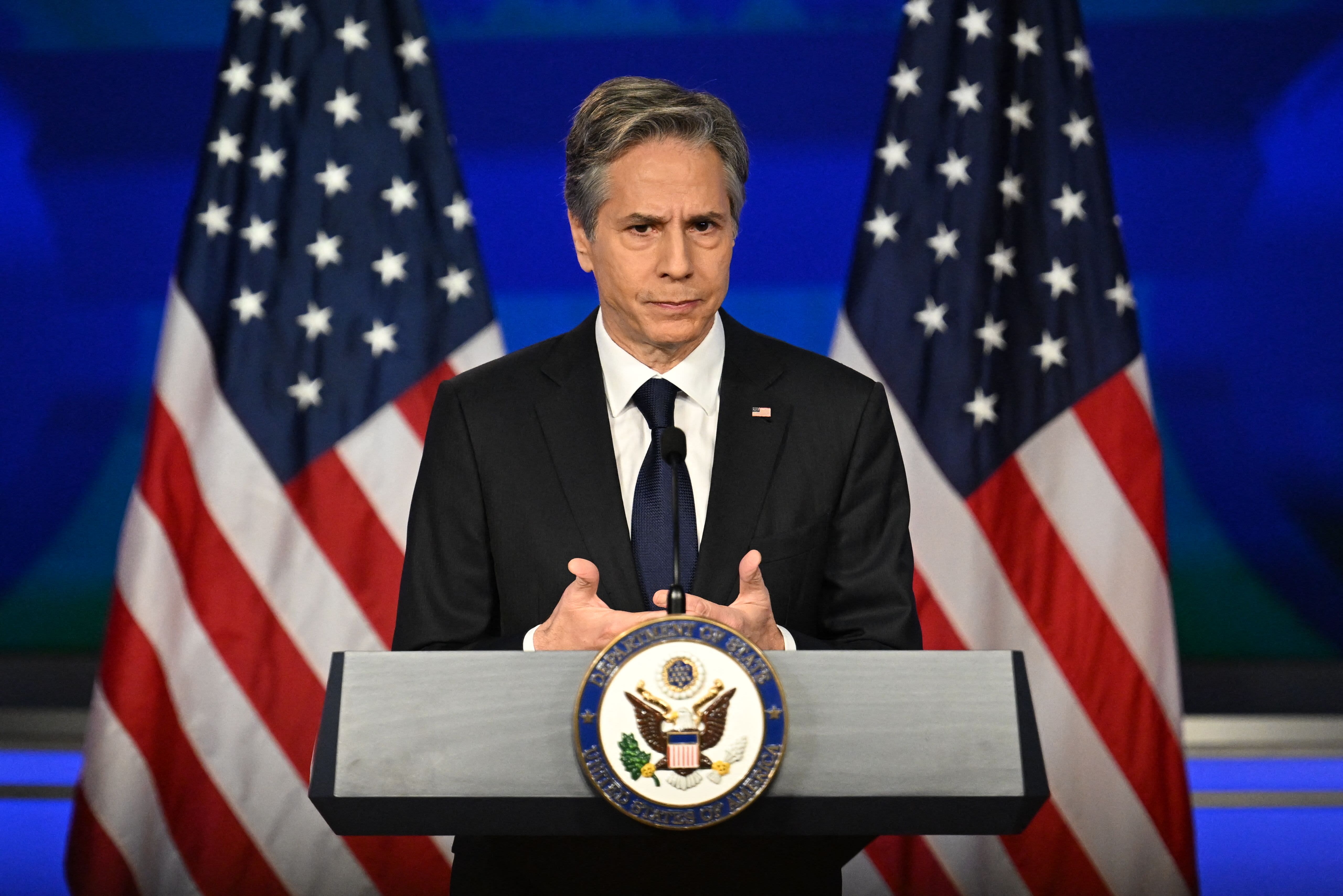 Responding to reports that eight-time Australian Open champion Novak Djokovic had proposed a list of ideas to change the quarantine conditions for players, Andrews said: “People are free to provide lists of demands but the answer is no.”

Players have been warned that breaching of the rules could result in heavy fines or being moved to a more secure quarantine complex with police stationed at their doors.

Victoria state’s COVID-19 quarantine commissioner Emma Cassar told a news conference Sunday that some people were “testing” or challenging the quarantine procedures, but there'd been “zero tolerance for that behavior."

“This is designed to make people safe,” Cassar, who is also in charge of the state’s prisons, said. “We make no apologies for that.”

The first three positive tests were announced Saturday and the next two on Sunday. All five cases had tested negative before boarding their flights to Australia. All have now been transferred to a health hotel.

Among them is Sylvain Bruneau, who coaches 2019 U.S. Open champion Bianca Andreescu. He said he was on the flight from Abu Dhabi and had tested positive.

So far, no players have returned a positive test since landing in Australia.

Australian Open organizers said 17 charters flights from seven international destinations brought up to 1,200 people to Australia for the tennis, all arriving within a 36-hour period up to Saturday morning. The Australian Open starts Feb. 8 following a week of warmup tournaments at Melbourne Park and the ATP Cup.

Several players, including Sorana Cirstea of Romania, Belinda Bencic of Switzerland and Yulia Putintseva of Kazakhstan complained in social media posts that the rules seemed to have changed between what they saw before traveling to Australia and what was being imposed in Melbourne.

Cirstea posted on Twitter: “If they would have told us this rule before I would not play Australia ... I would have stayed home. They told us we would fly at 20% capacity, in sections and we would be a close contact ONLY if my team or cohort tests positive.”

But Victoria's quarantine commissioner rejected those claims and explained why.

“If you’re on a plane 16-24 hours, with air that circulates throughout the plane, you are a close contact,” Cassar said. “This was made very clear and nothing has changed.”

“Now we have to manage an environment over the next 14 days for those who won’t be able to practice," Tiley said. “It’s a tough situation. We’ve got to do whatever we can to make it as fair as possible for those players that are in lockdown."

Being unable to leave their hotel rooms would mean the only workouts they're able to have would be on exercise equipment left in the rooms of all 72 players in lockdown. Some have posted on social media to show their makeshift training methods, including hitting tennis balls against the walls.

Any players not in the hard lockdown will be allowed to train under strict conditions and with supervision. Some players were allowed to start Monday.

Tiley said there were no plans to delay the Australian Open any further — it’s already starting three weeks later than usual — although organizers were reviewing the schedule for the warmup tournaments starting Feb. 1 to find ways to make it easier for those players in strict quarantine to prepare.

Australia's international borders are basically closed to travelers, although there are exemptions in special circumstances and all arrivals must do mandatory quarantine. Each of Australia's states and territories has its own border and travel restrictions, and those can change on very short notice.

Victoria state, which has as its capital Melbourne, accounted for 810 of Australia's 909 deaths from COVID-19, most of those during a deadly second wave three months ago which resulted in curfews and lockdowns for the city.

Djokovic, Rafael Nadal and Serena Williams are among a group of players involved in an exhibition event in Adelaide, South Australia state, on Jan. 29. Those players flew straight to Adelaide to begin their hotel quarantine period. So far, there's been no COVID-19 cases reported from the quarantine in Adelaide.