Eight nuns living at a retirement home for sisters in suburban Milwaukee died of COVID-19 complications in the last week — including four who passed away on the same day — a grim reminder of how quickly the virus can spread in congregate living situations, even when precautions are taken.

Notre Dame of Elm Grove had been free of the virus for the last nine months, but the congregation that runs the home found out on Thanksgiving Day that one of the roughly 100 sisters who live there had tested positive. Despite social distancing and other mitigation efforts that were already in place, several more positive tests followed, said Sister Debra Marie Sciano, the provincial leader for School Sisters of Notre Dame Central Pacific Province.

The first death happened last week, and the death announcements kept coming. Four of the eight nuns died on Monday alone, a difficult situation for other sisters in the home and members of the broader congregation, who consider each other family.

The mayor of Dodge City, Kansas, said she resigned and moved after she started receiving threats over the city’s face mask mandate.

“Even though they’re older and most of the sisters that did go to God are in their late 80s, 90s ... we didn’t expect them to go so, so quickly,” Sciano said. “So it was just very difficult for us.”

Sciano said the congregation isolated sisters who tested positive into the same area so they would have no contact with others. They are advised to stay in their rooms, where meals are brought to them. Funerals and memorial services are being broadcast on closed-circuit TV. Sciano declined to say how many other sisters have tested positive, citing the residents' privacy.

The outbreak comes months after similar homes had reported multiple deaths from the coronavirus.In July, 1 3 nuns died at a convent near Detroit and seven died at a center for Maryknoll sisters in New York. At least six nuns also died at Our Lady of the Angels convent in Greenfield, Wisconsin — a home that provides memory care for nuns of the School Sisters of St. Francis and the School Sisters of Notre Dame.

British actor Sir Ian McKellen received the Pfizer/BioNTech COVID-19 vaccine in London on Wednesday. The 81-year-old actor said he was feeling "a bit euphoric" after receiving the injection.

Earlier this month, church authorities said 76 Catholic nuns tested positive for COVID-19 after an outbreak at a Franciscan convent in northwestern Germany, forcing health authorities to put the entire monastery under quarantine.

Sciano said that Our Lady of the Angels in Greenfield has had no additional positive cases for many months, and the facility is still not allowing visitors.

Deena Swank, communications director for the Felecian Sisters of North America, which lost 13 sisters — about a fifth of the population at the Livonia, Michigan, convent — said they have not had additional deaths there and they are eager to get sisters vaccinated when possible.

Sciano said she's not aware of anyone at the Notre Dame of Elm Grove home being on a priority list for vaccines, but administrators are contacting local pharmacies to try to get vaccines lined up for the future.

Convents share some of the same issues as nursing homes, which are the hardest-hit sector in the U.S. in terms of COVID-19 deaths. In many cases, their populations are elderly and live in close quarters with one another.

Linda Wickstrom, spokeswoman for the Waukesha County Department of Health & Human Services said county disease investigators have been working with the facility since School Sisters of Notre Dame contacted them in November.

Nurses fighting the coronavirus pandemic are the heroes in a new Marvel comic book called "The Vitals: True Nurse Stories." Sean Ryan, a Marvel writer, and Amanda Belcastro, a registered nurse who was featured in the comic, joined LX News to talk about why scrubs are the new capes.

“Given the extreme contagiousness of this virus, it is exceedingly important for congregate settings to practice basic protocols to stop the spread of the disease,” Wickstrom said. She said the School Sisters of Notre Dame have been disinfecting high-touch surfaces, washing hands frequently, social distancing and wearing appropriate face coverings. Sciano said all residents with the virus have been isolated, and visitors are not allowed.

The School Sisters of Notre Dame established the Notre Dame of Elm Grove home in 1859 to provide an orphanage for children in the area. It later became a home for elderly and ill sisters, according to its website. 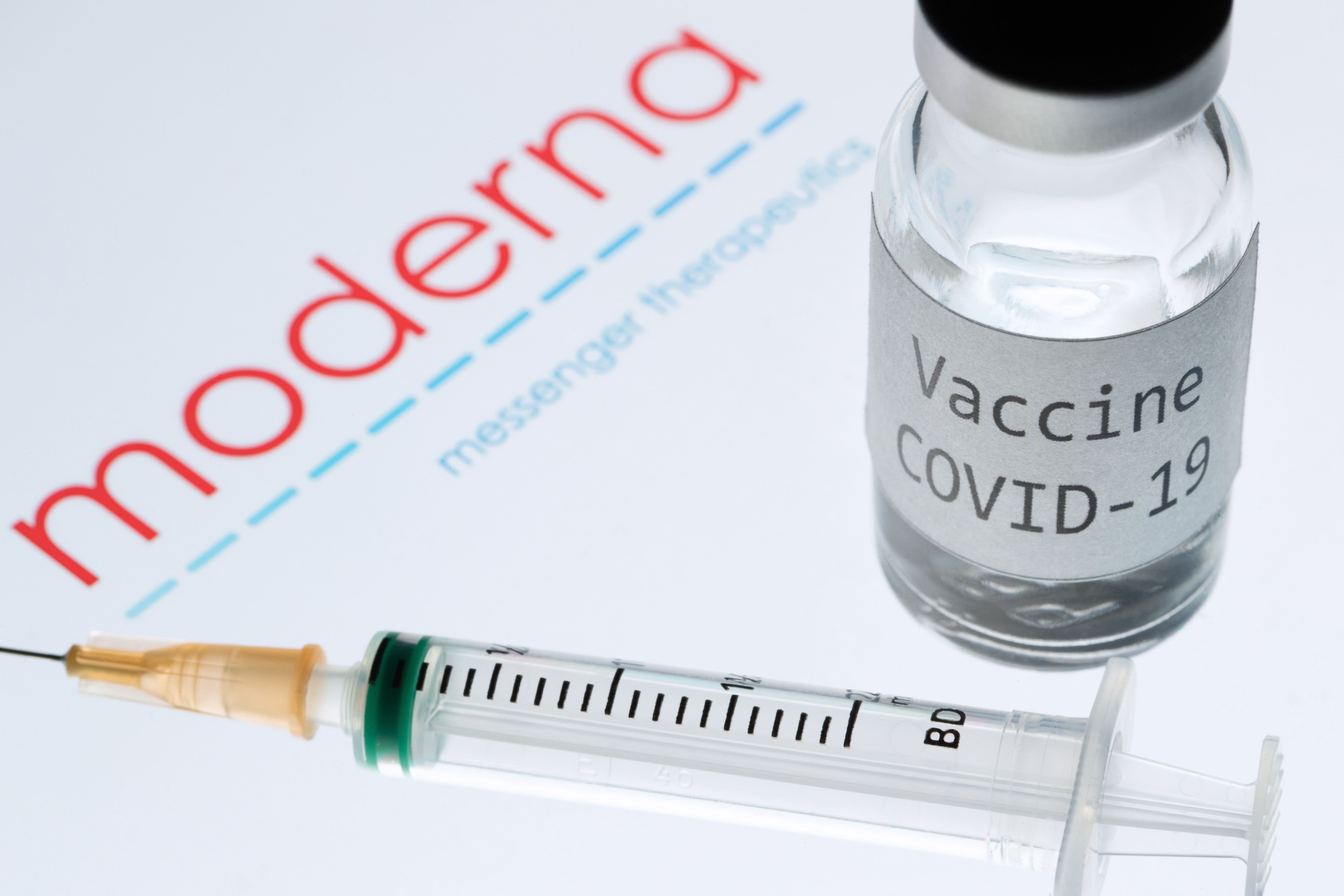 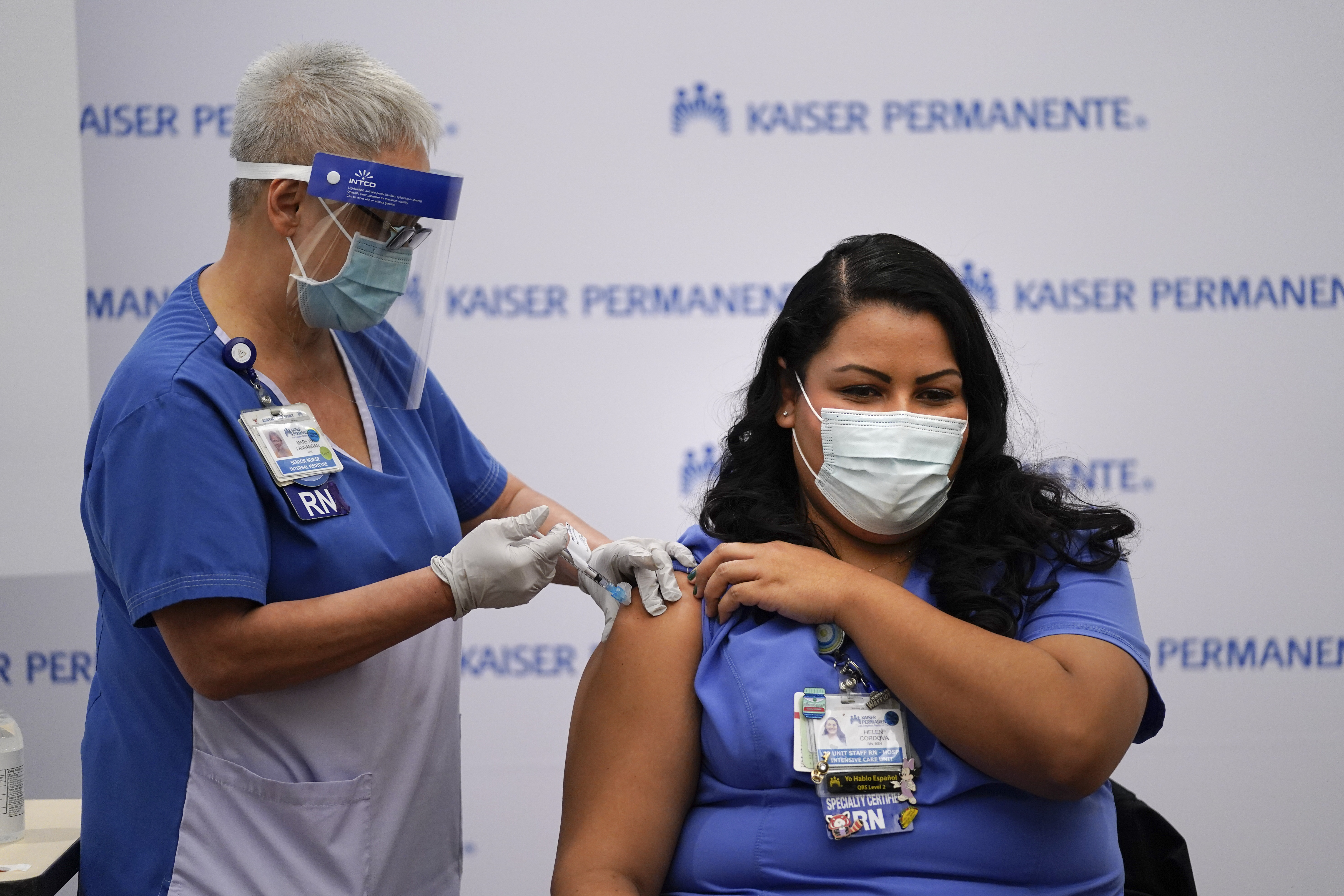 Sciano said all of the women worked as educators. Some were missionaries. Some were musicians. Some worked on peace and justice issues. One was a published poet. According to the congregation's website, one was a teacher and principal who loved working in the summers on an American Indian reservation in South Dakota. Another taught in Catholic elementary schools for more than 40 years and worked part-time as a gift shop coordinator at the Elm Grove home.

“We believe that each of these sisters, and and all the sisters, really, they’ve made a difference in this world,” Sciano said, adding, “I just think it’s important that people know that, and that they were committed up until the end of their lives."

She said she hopes others can learn from the sisters' lives and continue their mission to “maybe make this world just a little bit better place because of them.”