A $50,000 reward was being offered for information leading to the arrest of the hit-and-run driver who fatally struck a 91-year-old Holocaust survivor in the Valley Village neighborhood in Los Angeles, California.

Gennady Bolotsky was hit by a white pickup with a camper shell as he was walking his beloved dog Leela at Magnolia Boulevard and Wilkinson Avenue before dawn Monday, police said. Video showed the pickup striking the victim in the crosswalk as another person walked past through the intersection.

"We're angry, we're devastated," said Adriana Bolotsky, the man's granddaughter. "We wish you had a human soul to stop and call, and not leave him lying on the ground."

The hit-and-run driver was headed east on Magnolia Boulevard near Wilkinson when the driver hit Bolotsky, authorities said. He was walking north on Wilkinson Avenue, inside a marked crosswalk, officials said.

Leela was not injured.

Bolotosky escaped the Nazi occupation and immigrated to the US from Ukraine. He was a widower who enjoyed family and his dog Leela.

"No one deserves this, especially not my grandpa who came and survived literally everything," Adriana said. Bolotosky had been hit in the same intersection 15 years ago. Unfortunately, this time he didn't survive. 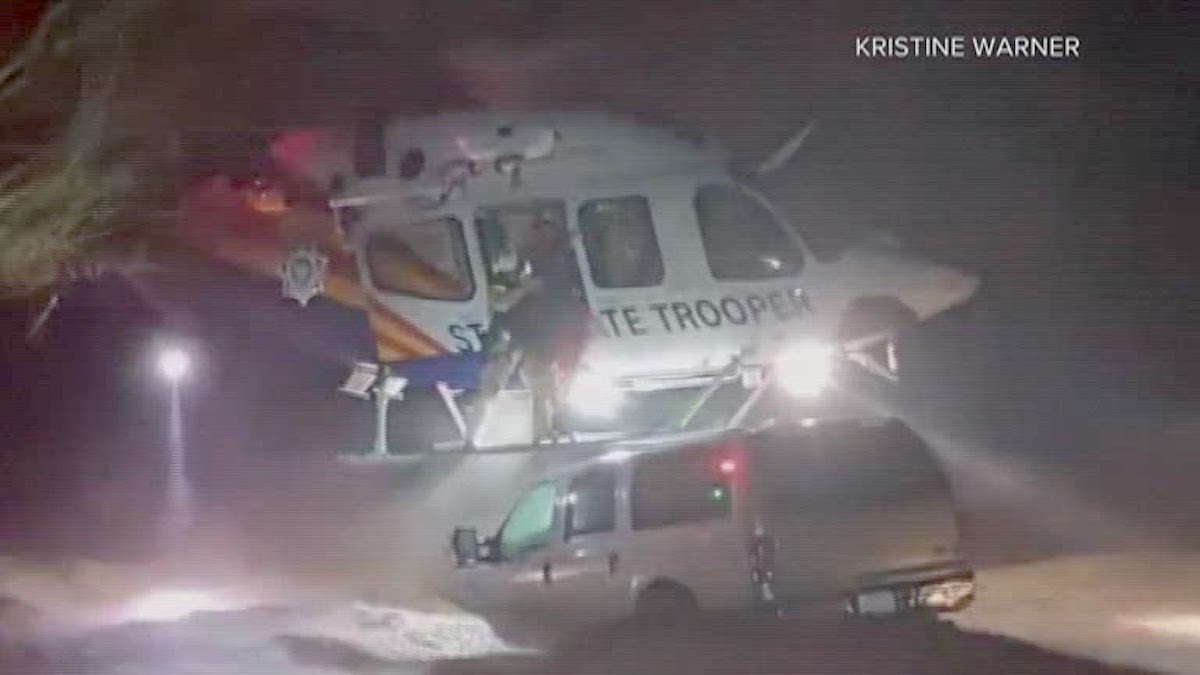 Few other details were immediately available about the driver.

During non-business hours or on weekends, calls should be directed to 877-527-3247. Anyone wishing to remain anonymous should call the LA Regional Crime Stoppers at 1-800-222-8477 or go directly to www.lacrimestoppers.org.