Medicare's “Part B” outpatient premium will jump by $21.60 a month in 2022, one of the largest increases ever. Officials said Friday a new Alzheimer's drug is responsible for about half of that.

The increase guarantees that health care will gobble up a big chunk of the recently announced Social Security cost-of-living allowance, a boost that had worked out to $92 a month for the average retired worker, intended to help cover rising prices for gas and food that are pinching seniors.

Medicare officials told reporters on Friday that about half the increase is due to contingency planning if the program ultimately has to cover Aduhelm, the new $56,000-a-year medication for Alzheimer's disease from pharmaceutical company Biogen. The medication would add to the cost of outpatient coverage because it's administered intravenously in a doctor's office and paid for under Part B.

Woman Convinced Husband He Had Alzheimer's, Then Stole $600K: PD 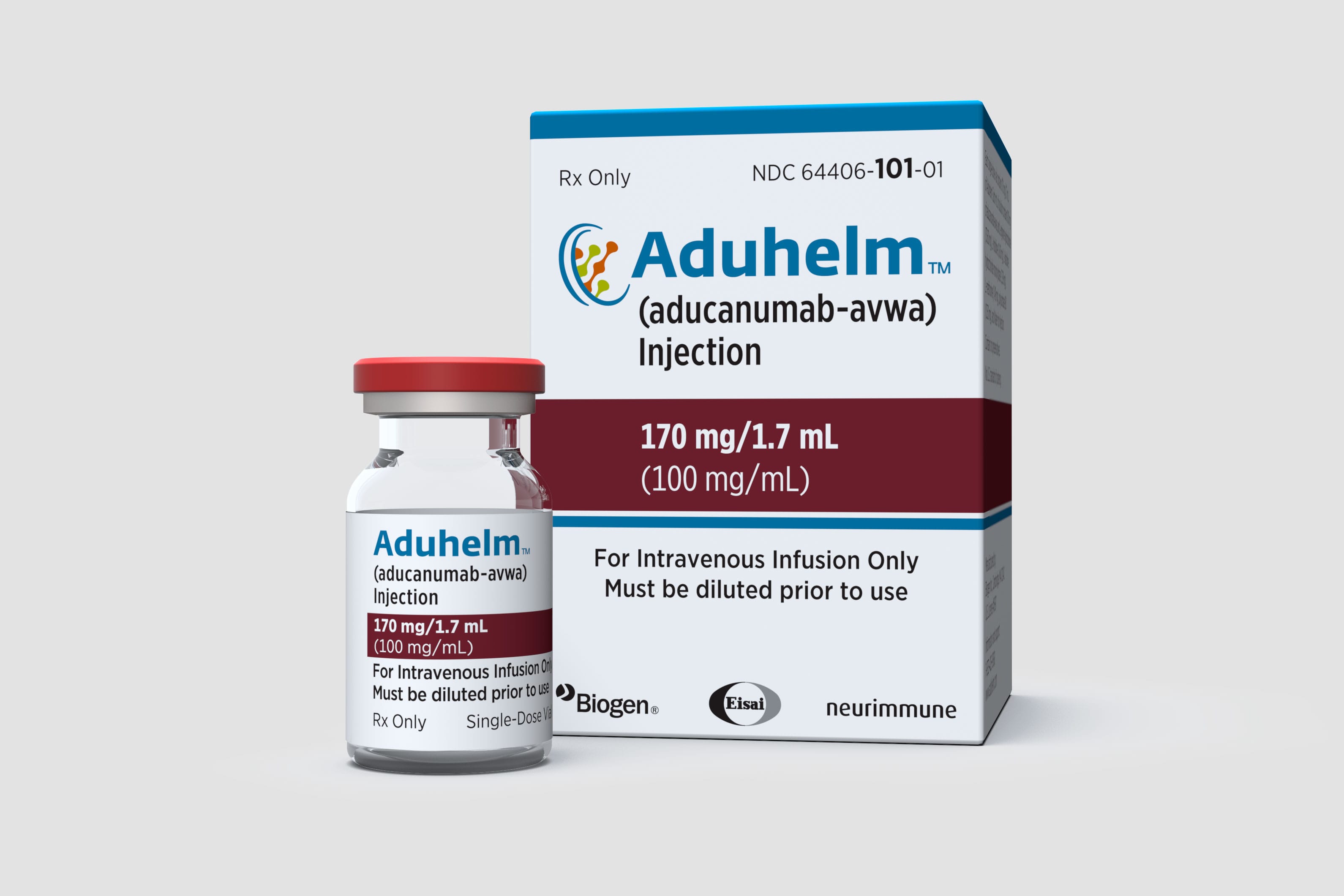 The issue is turning into a case study of how one pricey medication for a condition afflicting millions of people can swing the needle on government spending and impact household budgets. People who don't have Alzheimer's would not be shielded from the cost of Aduhelm, since it's big enough to affect their premiums.

The new Part B premium will be $170.10 a month for 2022, officials said. The jump of $21.60 is the biggest increase ever in dollar terms, although not percentage-wise. As recently as August, the Medicare Trustees’ report had projected a smaller increase of $10 from the current $148.50.

“The increase in the Part B premium for 2022 is continued evidence that rising drug costs threaten the affordability and sustainability of the Medicare program," said Medicare chief Chiquita Brooks-LaSure in a statement. Officials said the other half of the premium increase is due to the natural growth of the program and adjustments made by Congress last year as the coronavirus pandemic hit.

The late Friday afternoon announcement — in a time slot government agencies use to drop bad news — comes as Congress is considering Democratic legislation backed by President Joe Biden that would restrain what Medicare pays for drugs. However, under the latest compromise, Medicare would not be able to negotiate prices for newly launched drugs. The news on Medicare premiums could reopen that debate internally among Democrats.

“Today’s announcement ... confirms the need for Congress to finally give Medicare the ability to negotiate lower prescription drug costs,” Rep. Frank Pallone, D-N.J., said in a statement. “We simply cannot wait any longer to provide real relief to seniors.” Pallone has been a proponent of the original House version of the legislation, which took a tougher approach toward the pharmaceutical industry.

Alzheimer's is a progressive neurological disease with no known cure, affecting about 6 million Americans, the vast majority old enough to qualify for Medicare.

Aduhelm is the first Alzheimer’s medication in nearly 20 years. It doesn’t cure the life-sapping condition, but the Food and Drug Administration determined that its ability to reduce clumps of plaque in the brain is likely to slow dementia. However, many experts say that benefit has not been clearly demonstrated.

Medicare has begun a formal assessment to determine whether it should cover the drug, and a final decision isn't likely until at least the spring. For now, Medicare is deciding on a case-by-case basis whether to pay for Aduhelm.

Cost traditionally does not enter into Medicare's coverage determinations. But in this case, there is also plenty of debate about the effectiveness of Aduhelm. Last November, an FDA advisory panel voted nearly unanimously against recommending its approval, citing flaws in company studies. Several members of the panel resigned after the FDA approved the drug anyway over their objections.

A month after approving a controversial new Alzheimer’s drug, the FDA has signed off on new prescribing instructions to limit its use to only patients with early or mild cases of the disease. The acting head of the FDA, Dr. Janet Woodcock, also announced that she was ordering an investigation into whether the agency acted improperly in approving the medication.

But Biogen has defended its pricing, saying it looked carefully at costs of advanced medications to treat cancer and other conditions. The company also says it expects a gradual uptake of the Alzheimer's drug, and not a “hockey-stick” scenario in which costs take off. Nonetheless, Medicare officials told reporters they have to plan for contingencies.

Two House committees are investigating the development of Aduhelm, including contacts between company executives and FDA regulators.

Medicare covers more than 60 million people, including those 65 and older, as well as people who are disabled or have serious kidney disease. Program spending is approaching $1 trillion a year.