Amazon to Lay Off ‘Small' Number of People in Seattle

After a ramp-up of hiring last year, Amazon says it will cut a "small" number of positions at its Seattle headquarters.

The company did not give an exact number, but The Seattle Times, citing a person familiar with the cuts, says they affect a few hundred people. That would be a small percentage of the 40,000 people Amazon employs at its headquarters, and an even smaller proportion of its 566,000 employees worldwide.

In a statement, Amazon.com Inc. says it is still hiring aggressively in some areas and will consider those affected for other roles. 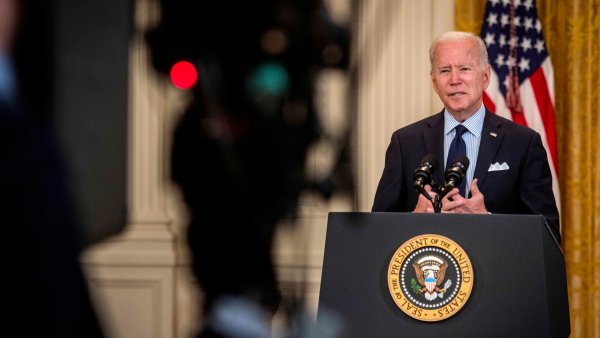 Biden Has Approval of Majority of Americans, Buoyed by His Pandemic Response 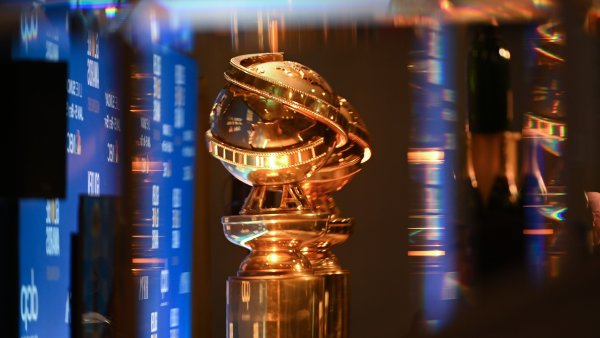 Amazon's headcount grew rapidly last year, up 66 percent from 2016. Some was because of its acquisition of Whole Foods and its 89,000 jobs, but Amazon also says it hired 130,000 people last year.