Ethics and privacy experts said the program, while potentially helpful, could also be dangerous to minorities

Tech giants Apple and Google are teaming up to let you know through smartphones if you've been in close contact with someone who has coronavirus symptoms.

The so-called "exposure notification" is set to push out through new software to IOS and Android phones, the companies said.

Tech giants will push new software to IOS and Android phones next month that will help identify users who may have been exposed to confirmed coronavirus cases.

The system sends out bluetooth codes to phones, which Apple and Google said are encrypted -- so they will not know who the users are or where they have been. For anyone who opts into the program and said they have COVID-19 symptoms, their phone would alert other smartphones that they have been in recent contact with.

While the tech giants insist they will not have personal information from users, ethics and privacy experts said the program, while potentially helpful, could also be dangerous to minorities, undocumented workers, and victims of domestic abuse. 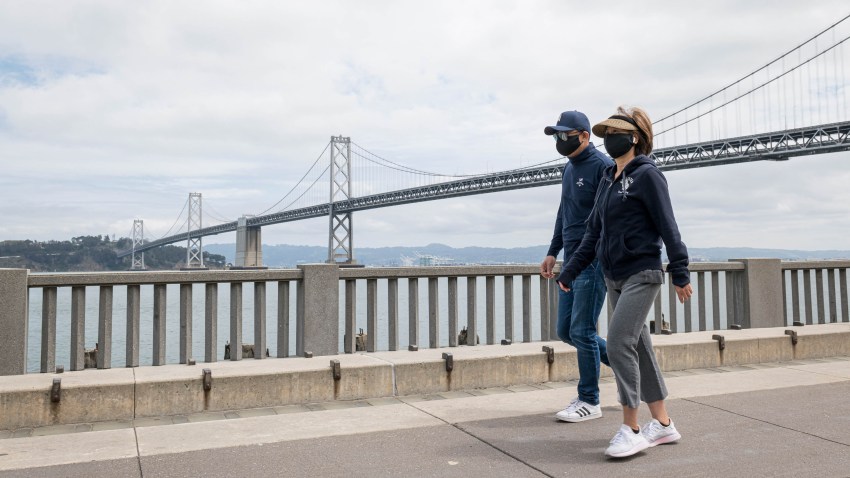 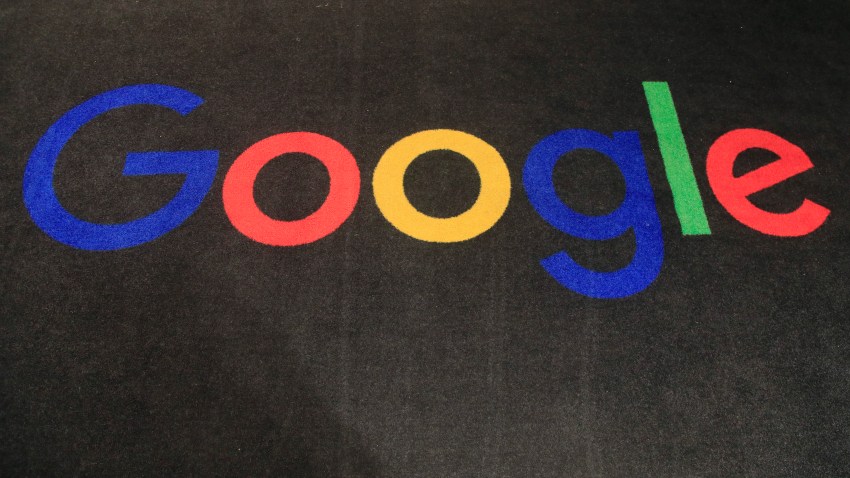