Chain-reaction collisions involving dozens of vehicles on a foggy interstate in southeast Missouri caused at least six deaths and multiple injuries, and part of the highway was expected to be closed into Thursday night, officials said.

The collisions began about 8 a.m. on Interstate 57 as thick fog enveloped the Charleston area, about 150 miles (240 kilometers) south of St. Louis.

Mississippi County Coroner Terry Parker confirmed the five deaths and said a mobile morgue has been set up at a funeral home in Charleston, KFVS-TV reported earlier Thursday afternoon. Parker later confirmed a sixth death caused by the crash, according to NBC affiliate WPSD of Paducah.

Officials did not have an estimate of how many people were injured.

Missouri State Highway Patrol Sgt. Jeff Kinder said about 50 vehicles were involved, including several semitrailer trucks, while WPSD later reported that it could have involved as many as 70 or more vehicles, citing the Kentucky Transportation Cabinet.

Kinder said some of the vehicles caught fire but that the fires were extinguished by about 4 p.m. and officials were beginning to tow vehicles away.

“It will be hours, well into the night, before the highway can be reopened," Kinder said. 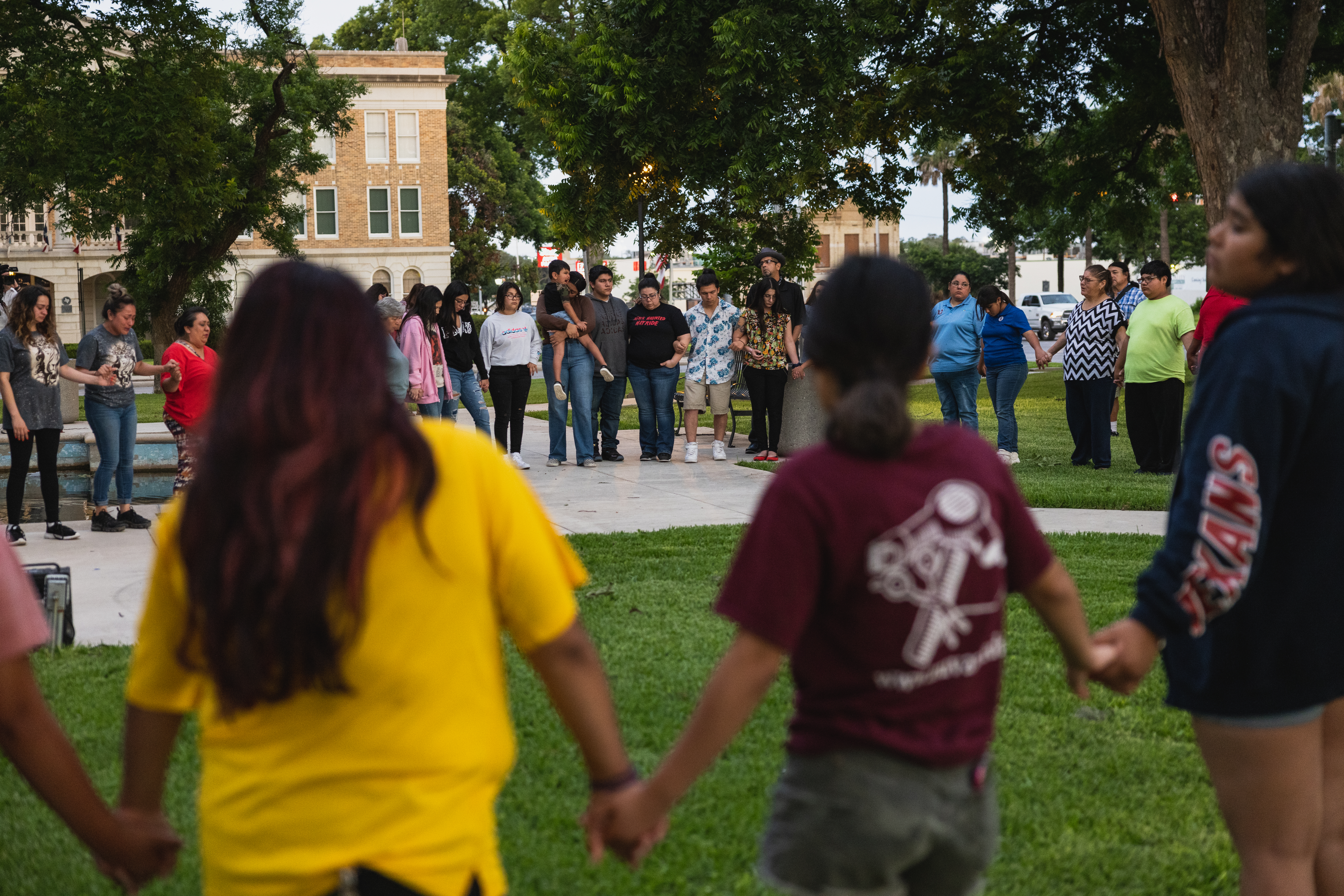 The interstate was closed for about 25 miles (40 kilometers) in both directions in Mississippi County from the Missouri-Illinois border to Sikeston, Missouri.