A San Gabriel-based attorney who pleaded guilty to taking part in a multimillion-dollar fraud scheme that sold temporary green cards to foreign investors was sentenced Friday to one day behind bars and ordered to perform 120 hours of community service. 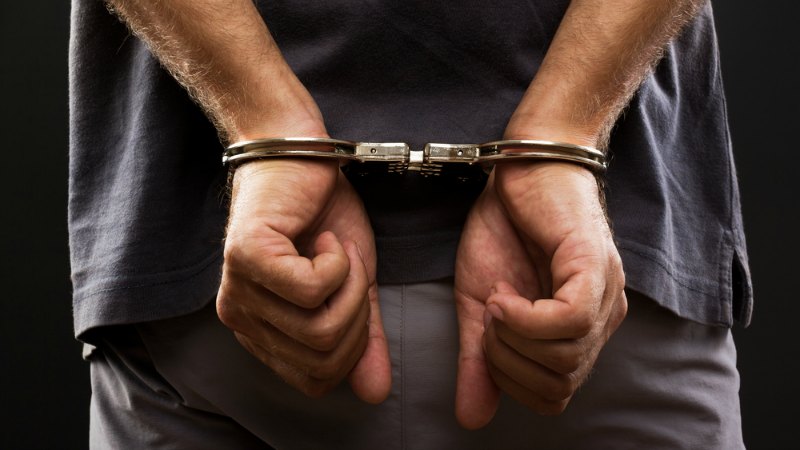 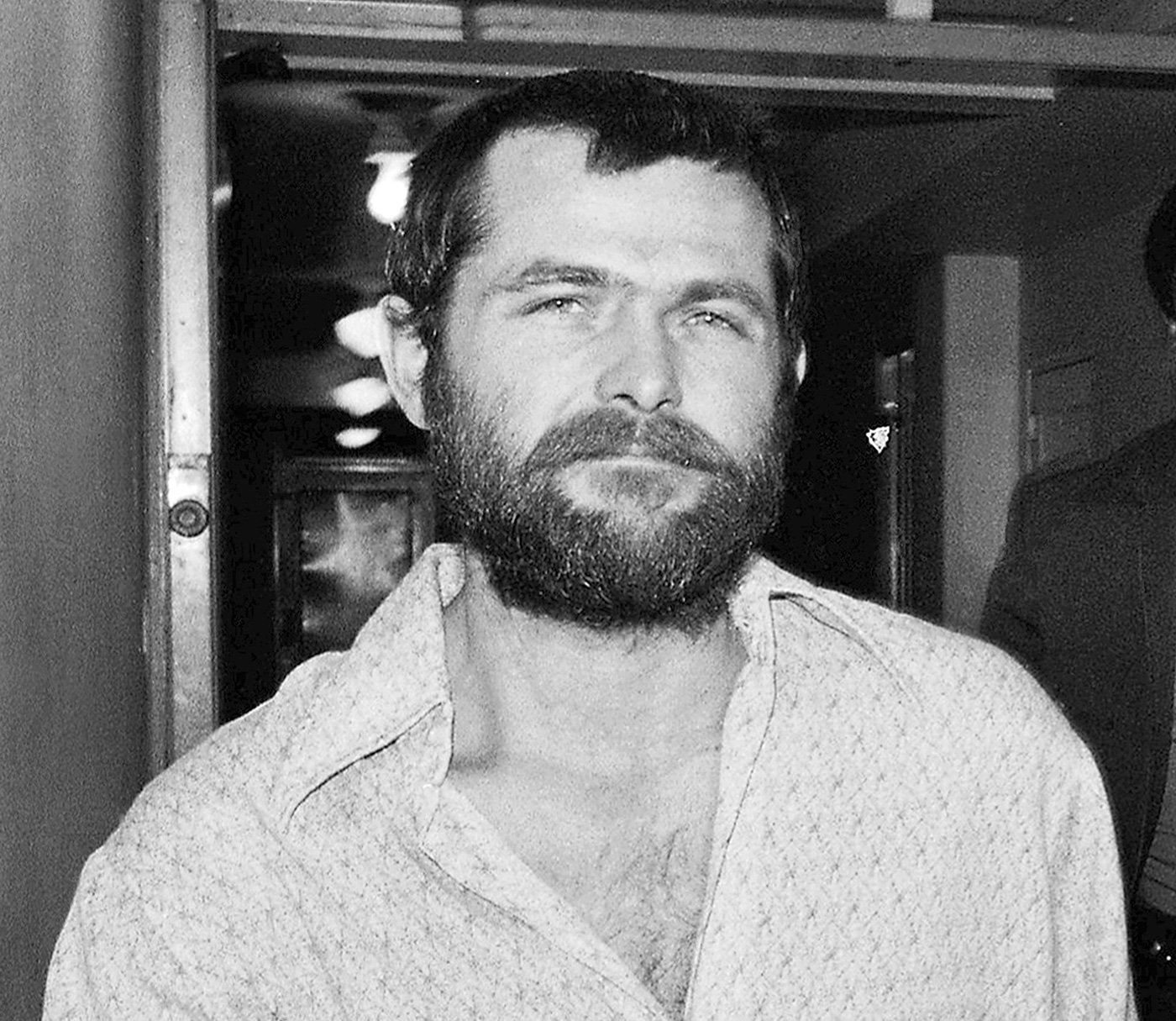 Chan “assisted in the forfeiture of $20 million in property” and “the return of $2.5 million in restitution,” her attorney, Diane Bass, told City News Service.

Chan played a “minor role in the offense,” Bass said.

“Her father guided and instructed her in everything she did,” Bass said. “She displayed extraordinary remorse” for her crimes, Bass said.

Prosecutors advocated for one year in prison because of her role as an attorney, Bass said.

But Chan never wanted to be an attorney and only studied for the position at her father's behest, Bass said. Chan, who gladly turned in her bar card, has been suspended, according to the State Bar of California.

Prosecutors said the fraud scheme generated profits up to $50 million.

Chan's father is in China and has not been charged, Bass said.

The father, who is a Chinese national, is only known as T.C. in the plea deal.

The state unemployment system has been plagued with fraud and is costing taxpayers billions of dollars. Randy Mac reports for the NBC4 News on Tuesday, Dec. 8, 2020.

The company used a visa program that issued permanent lawful residence permits -- known as green cards -- to foreign nationals who invest at least $500,000 in a U.S.-based business that generates at least 10 new jobs to run the fraudulent scheme, according to the plea agreement.

About 130 phony visa applications were submitted, and some of the applicants were on China's 100 most-wanted list for bribery and abuse of power, according to federal prosecutors.

Only one of Chan's clients, however, was on the list, and Chan discovered that fact only after the visa application was made, Bass said.

In some cases, the applicants received a $500,000 refund, prosecutors said. Chan pocketed some of the money to buy homes worth nearly $1 million in Diamond Bar and Rancho Cucamonga, according to prosecutors.

Chan, however, never personally benefited from the homes, Bass said.