From Salesforce to Genentech -- many of Fortune's top companies of 2022 are headquartered in the Bay Area.

If you’re looking for a new job in the Bay Area — you might want to look at the 16 companies featured in Fortune Magazine’s latest ranking of the 100 best to work for in the U.S.

The annual list was released Monday and features many companies based in our own backyard.

Most of the featured companies are leaders in the Bay Area’s tech industry.

Here’s a look at where each company landed in Fortune’s list:

These 16 aren’t the only California-based companies to make the list. Several Southern California employers were also recognized, along with Nugget Markets in Yolo County.

Fortune Magazine has ranked companies for 25 years. Companies like Cisco and Marriott have made the list every year, the magazine reports. 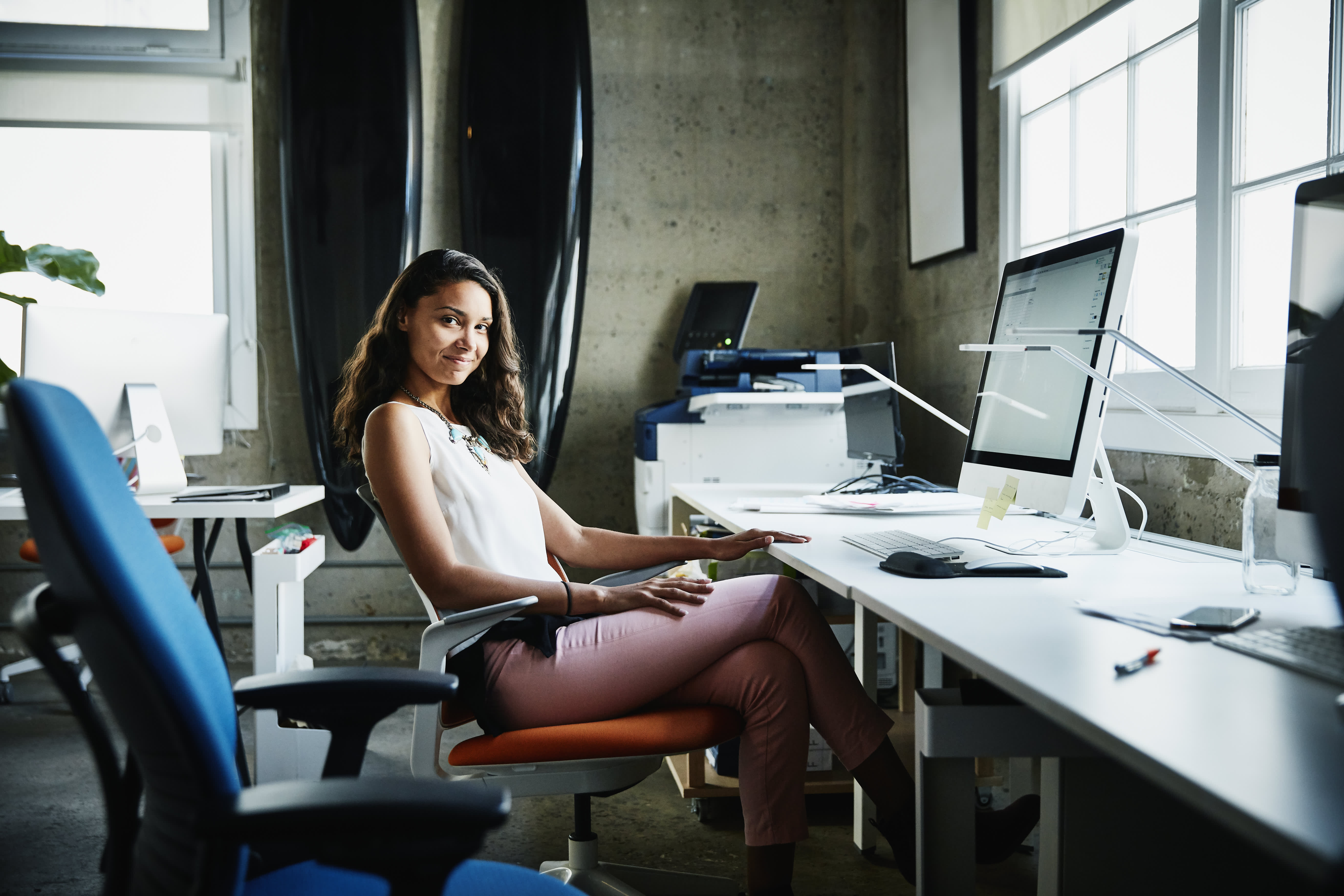 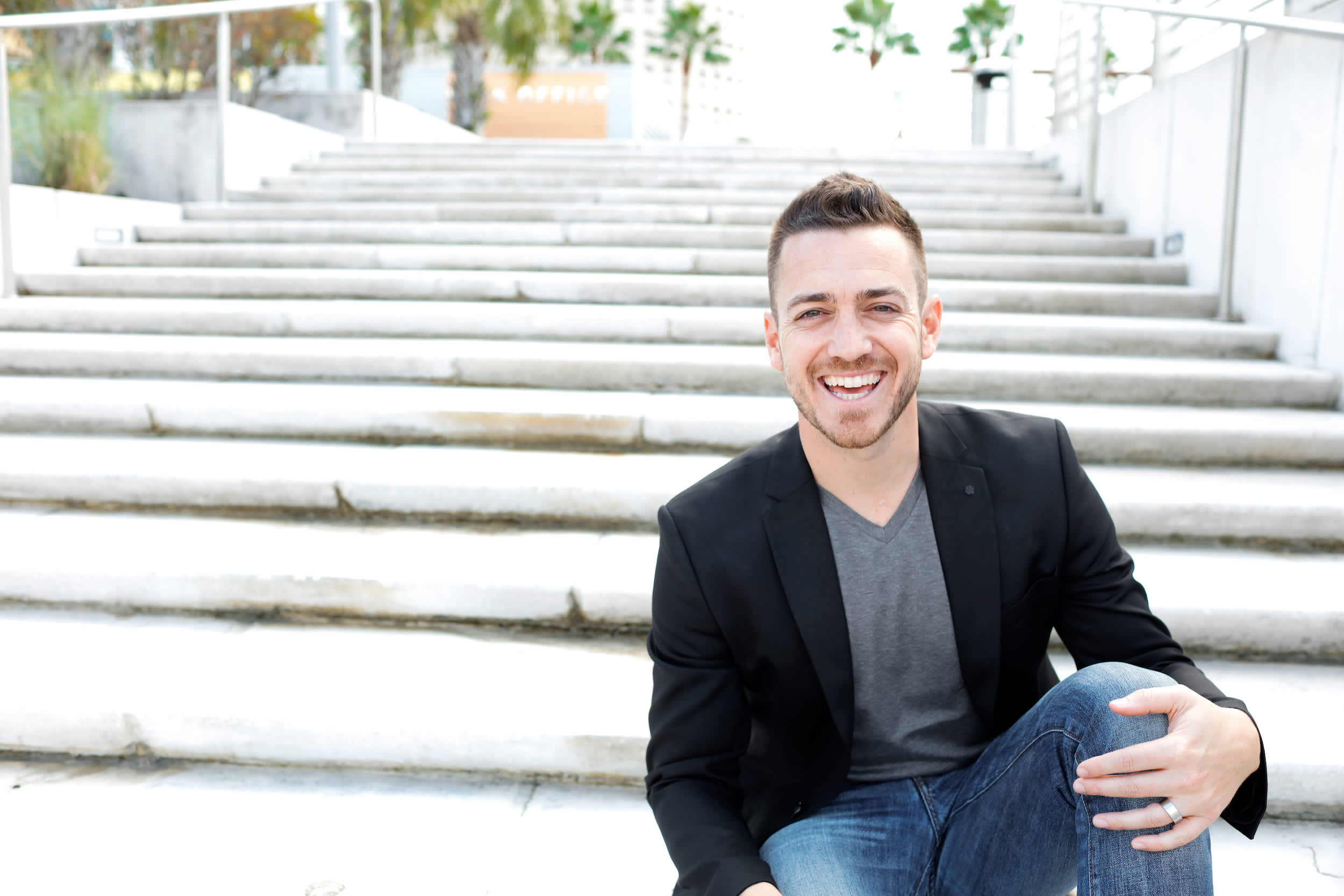 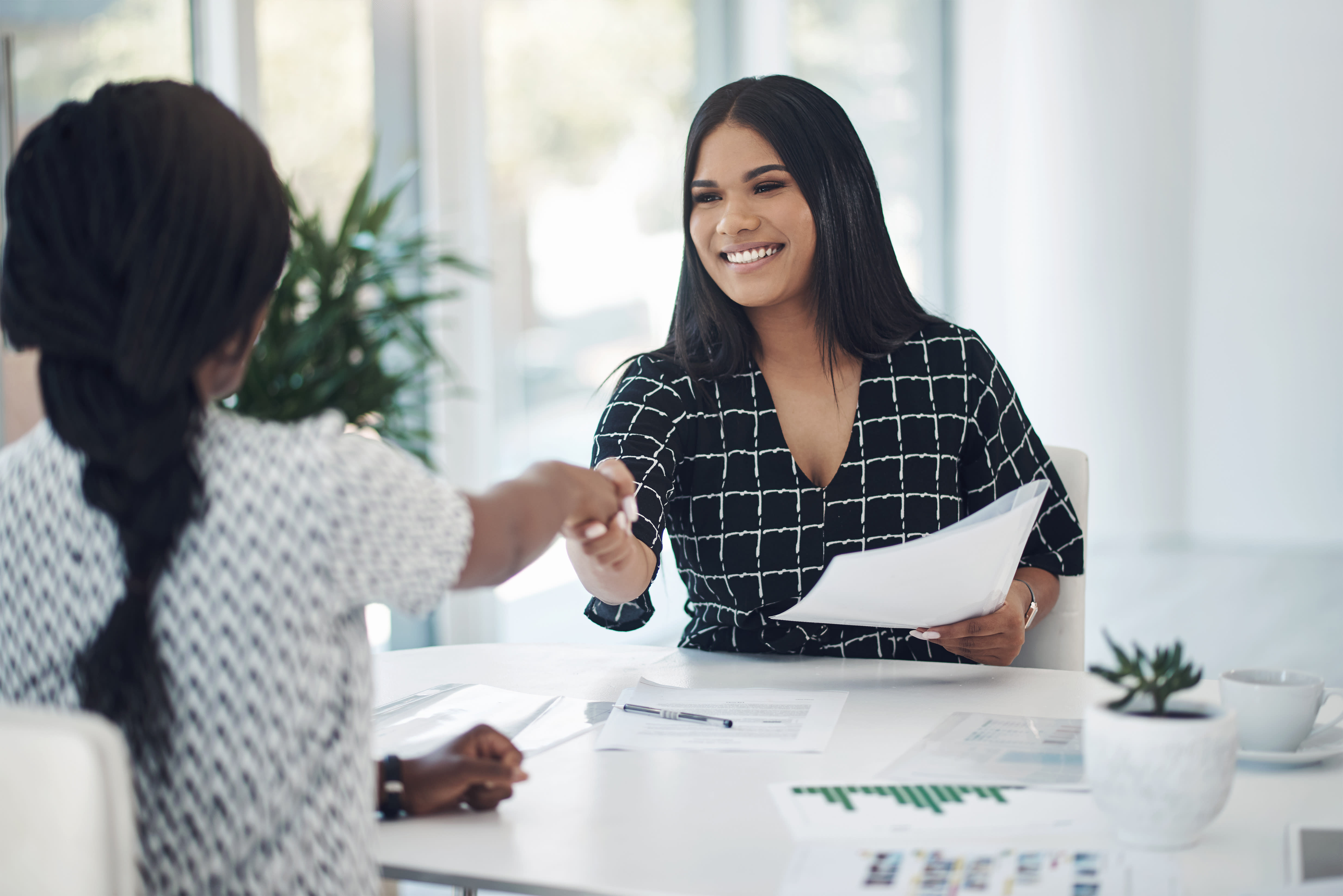 ‘The War for Talent' Continues. 40% of Recent Job Switchers Are Again Looking for a New Position, Survey Finds