After 9/11, open-air pits were the predominant method of waste disposal on Iraq and Afghanistan military bases.

President Joe Biden, whose son Beau was an Iraq war veteran, is using his first Veterans Day in office to announce an effort to better understand, identify and treat medical conditions suffered by troops deployed to toxic environments.

The effort centers on lung problems suffered by troops who breathe in toxins and the potential connection between rare cancers and time spent overseas breathing poor air, according to the White House. Federal officials plan to start by examining lung and breathing problems but say they will expand the effort as science identifies potential new connections.

Biden traveled to Arlington National Cemetery in Virginia on Thursday to participate in a wreath-laying ceremony and deliver remarks.

After 9/11, open-air burn pits were the predominant method of waste disposal on Iraq and Afghanistan military bases. A wide range of items, including paint, petroleum, rubber and food waste, were burned. In 2010, Congress banned the pits except where there aren’t feasible alternatives.

Veterans across the country are contending exposure to burn pits and other airborne toxins has made them sick. But the vast majority have been rejected for related VA disability benefits.

The new federal effort is designed to make it easier for veterans to make claims based on their symptoms, to collect more data from troops who are suffering and to give veterans more time to make medical claims after symptoms such as asthma and sinus problems develop.

“We’re discovering there is a whole host of lung conditions related to deployment,” said Dr. Richard Meehan, an immunologist and rheumatologist. The retired U.S. Naval Reserve officer, who served in the Mideast during the 1990s and again in 2008, is co-director of the Denver-based National Jewish Hospital Center for Excellence on Deployment-Related Lung Disease.

Biden has hypothesized about a potential link between his son Beau's death from an aggressive brain cancer after returning from Iraq and his exposure to toxins in the air, particularly around massive pits where the military disposes of waste by burning. There's no scientific evidence to suggest that link.

There's a new effort to make post 9/11 veterans eligible for health care and disability benefits based on toxic exposure during their service, but the News4 I-Team found some with devastating health conditions may still be left out. Investigative Reporter Jodie Fleischer has more on the battle they never thought they'd have to fight.

Beau Biden's death was a defining moment for Joe Biden, one he said affected his decision to sit out the 2016 presidential race. The younger Biden deployed from October 2008 until September 2009 as a captain in the Delaware Army National Guard. In 2013, he was diagnosed with a tumor, and he died two years later at age 46.

Meehan, who is investigating the role of inhalation exposures among military personnel who were deployed to Southwest Asia, said it isn't only burn pits that are the issue — the air quality in some countries is so poor that troops would not be allowed to work there under civilian federal workplace guidelines. The center receives funding from the Department of Defense, along with private donors.

Meehan has worried that troops who came back with breathing problems were being compared with regular Americans to determine whether there was a higher rate of lung illness. But those deployed with the U.S. military are in peak physical condition and can generally run faster and are stronger and more fit than average Americans. To come back unable to make it up stairs without getting winded or unable to lift anything without breathing heavily is highly unusual. 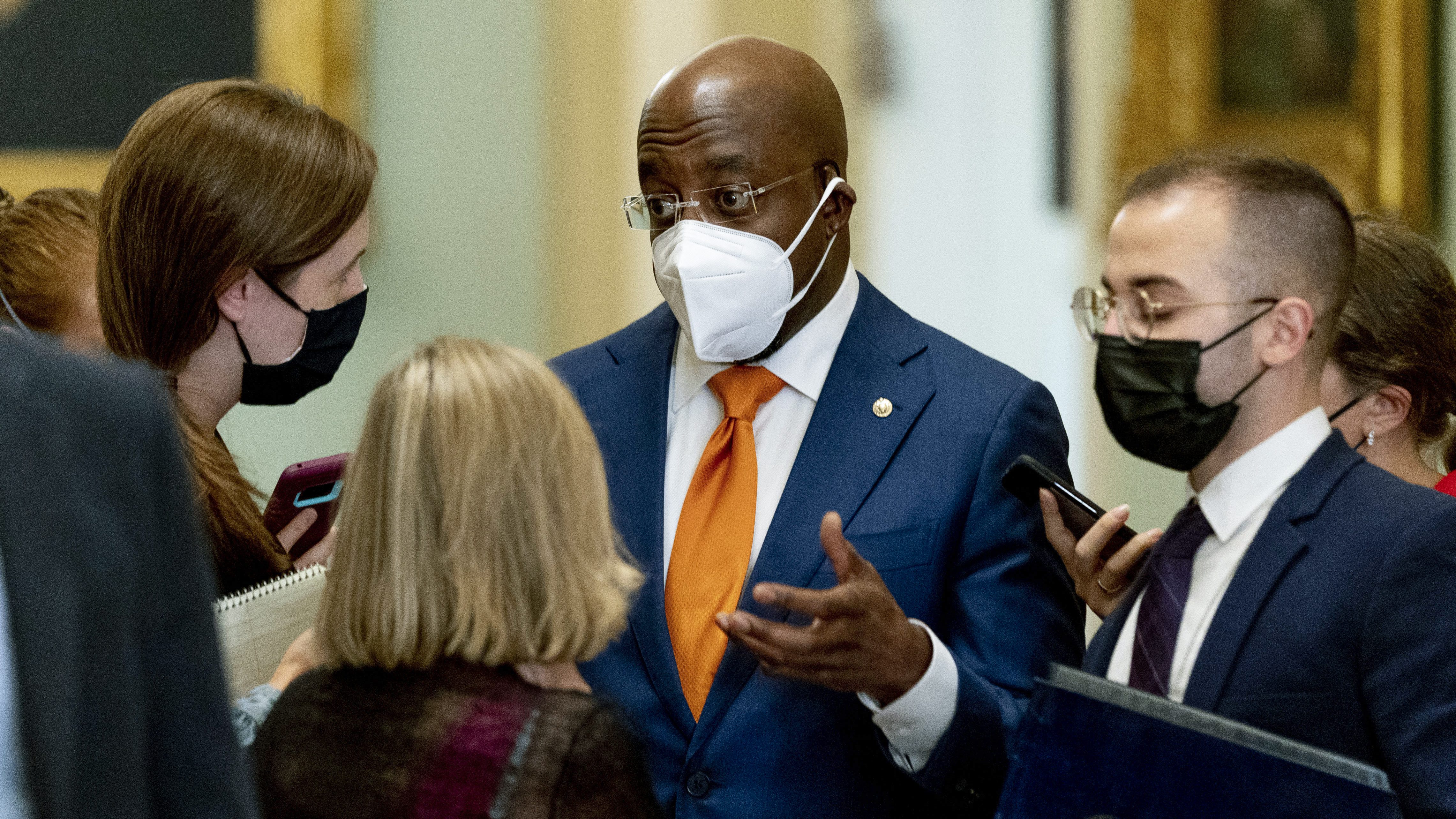 Not All WWII Veterans Got Full GI Bill Benefits. A New Effort Aims to Address That 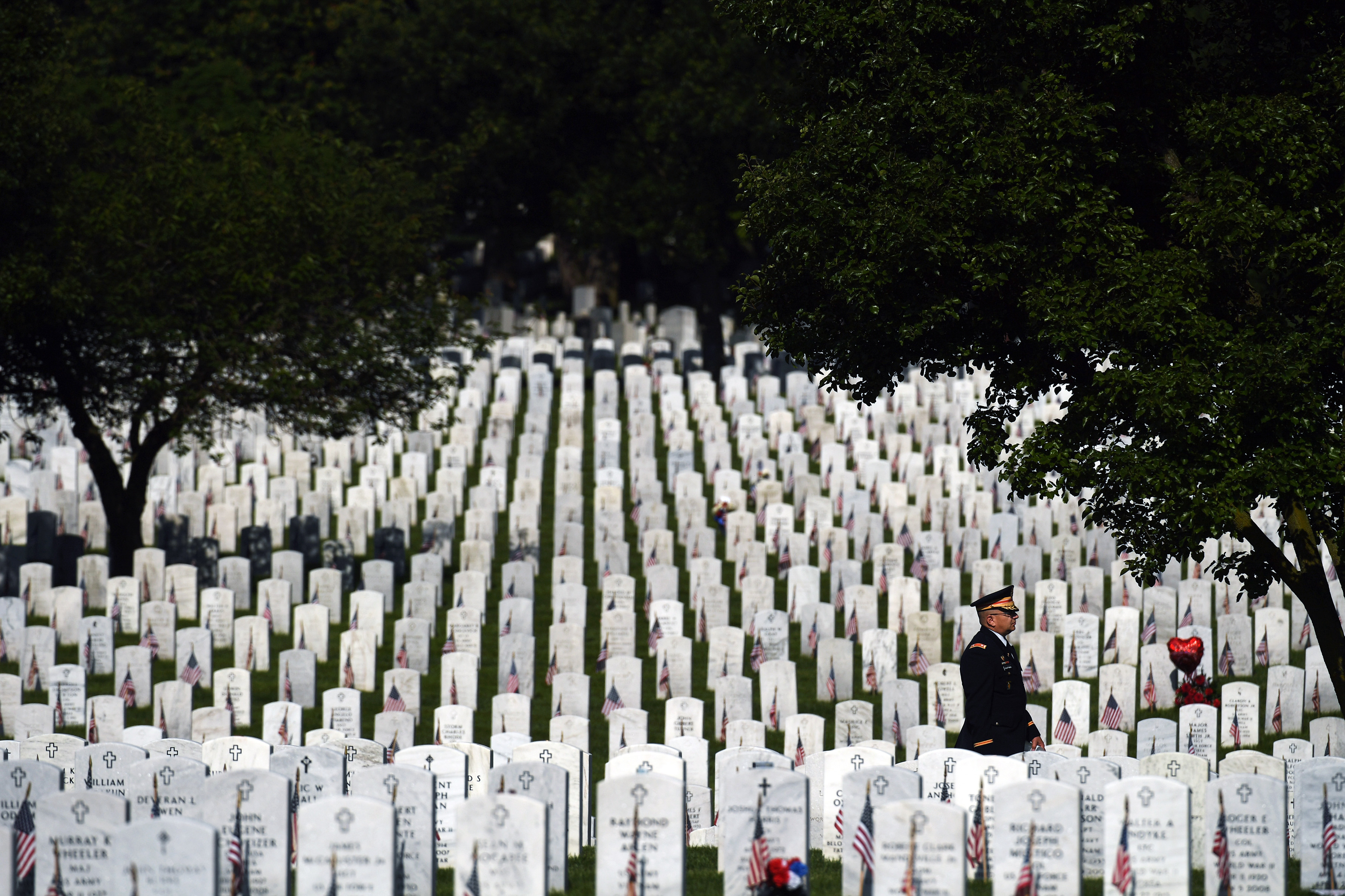 New National Cemeteries Proposed as Arlington Running Out of Space

The new rules will allow veterans to make claims within 10 years of service, and the government has changed how it determines what symptoms count and why.

The U.S. military has been aware for years of the health risks associated with open-air burn pits. In 2013, federal investigators found a military camp in Afghanistan was operating a pit for more than five years, nearly four times longer than Pentagon rules allowed. The Defense Department has said burn pits should only be used as a temporary last resort when no other alternative trash disposal method is feasible, still they persisted for years.

In honor of Veterans Day, NBCLX explores what motivates Native Americans to serve in the military, their contributions to the U.S. armed forces and the challenges they face when they get out.
The Associated Press/NBC