The judge planned to issue a written ruling later, but left little doubt that it would favor Cosby

A Los Angeles judge on Friday appeared strongly inclined to allow Bill Cosby to invoke his Fifth Amendment privilege and avoid giving a deposition in the lawsuit of a woman who alleges he sexually abused her when she was 15 in the mid-1970s.

At a hearing to argue the issue, Superior Court Judge Craig Karlan agreed with Cosby's attorney that the 84-year-old has a reasonable fear of again facing criminal charges for one or more of the many sexual assault allegations that have been publicly aired against him, and has a right to avoid saying anything under oath that might lead to such charges. 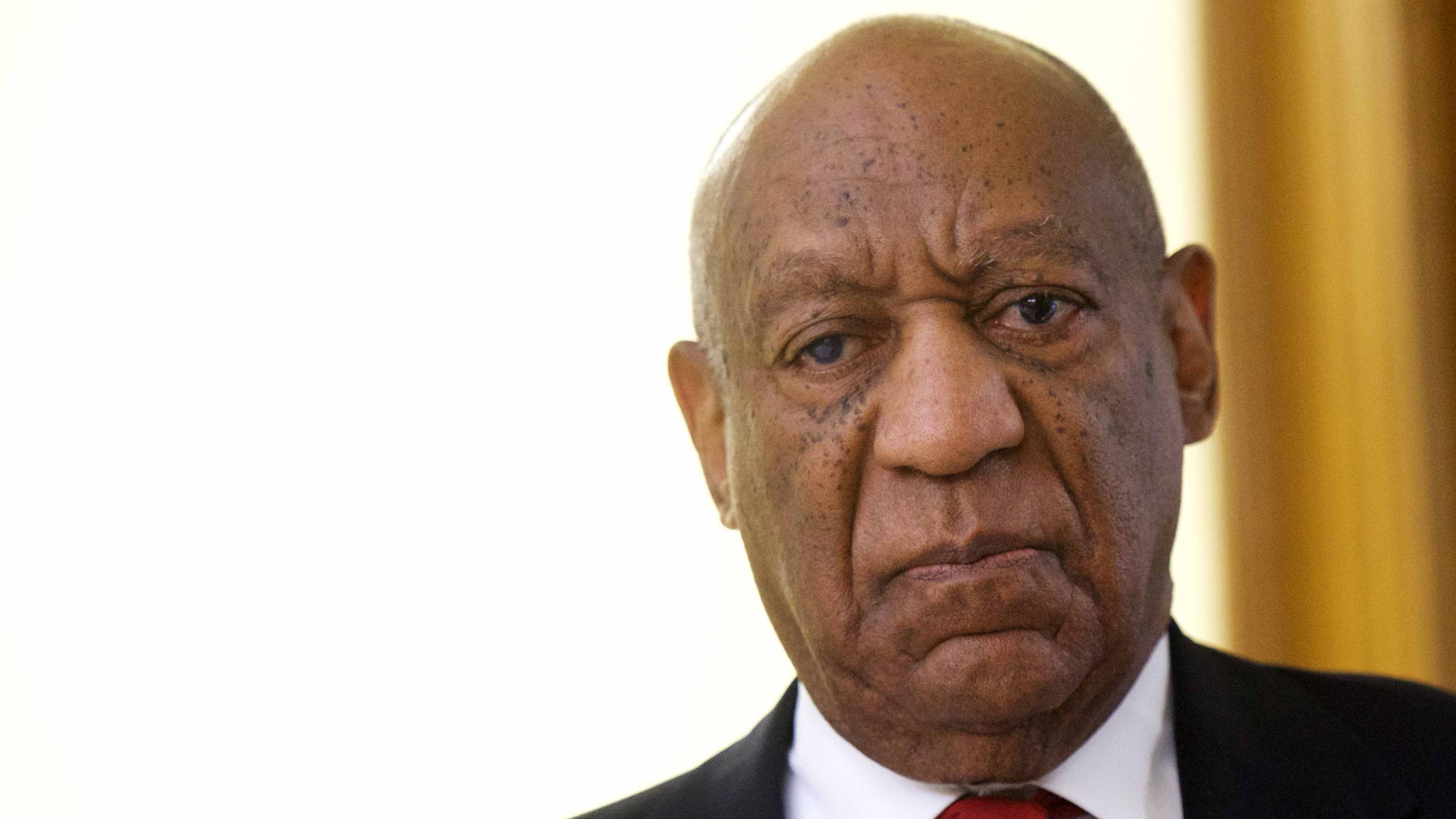 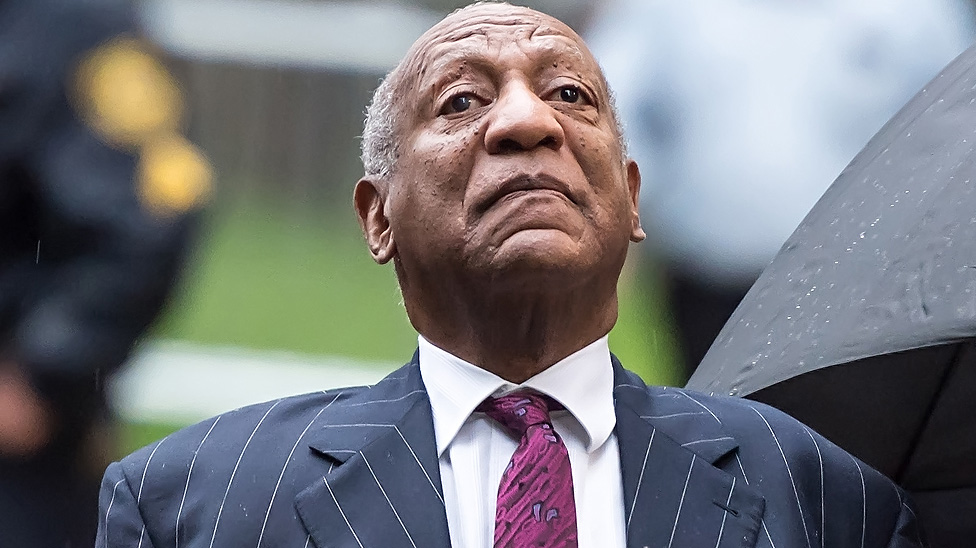 Attorneys for Judy Huth, who alleges Cosby forced her to perform a sex act on him at the Playboy Mansion around 1974, are seeking to compel Cosby to give a second deposition. Cosby's attorneys denied the allegation. He gave an initial deposition soon after the lawsuit was filed in 2014, before his two criminal trials and a later-overturned conviction in Pennsylvania.

Huth's attorney John Steven West argued that accusations against Cosby have been aired for years, and that all the alleged incidents date back decades. He said that any criminal charges would already have been filed.

“The facts that are known overwhelmingly show that Mr. Cosby does not have a realistic fear of prosecution,” West said. “Despite the fact that for 16 years his name has been at the forefront of accusations of sexual misconduct, there has been exactly one prosecution.”

West pointed out that Los Angeles police investigated Huth's allegations seven years ago, that the district attorney declined to file charges, and that other prosecutors have done the same with other Cosby accusers.

The judge didn't buy the argument.

“The fact that prosecutors decline to prosecute, doesn’t mean that a newly elected prosecutor won’t take a different view,” Karlan said, “nor would any future district attorney be bound by a decision not to prosecute.”

The judge planned to issue a written ruling later, but left little doubt that it would favor Cosby.

Cosby's lawyer Jennifer Bonjean argued, and the judge agreed, that the Pennsylvania case was a cautionary tale that applied here. Cosby, believing he had assurance from a prosecutor that he would not face charges, then was prosecuted after making damaging revelations in a 2005 civil lawsuit.

“They told him they weren’t going to prosecute him,” Bonjean said, "then 10 years later, they revoked it, after what? After he gave a deposition.”

That reversal is what led a Pennsylvania appeals court to throw out Cosby's conviction in June, after he had served nearly three years in prison.

Cosby had become the first celebrity convicted of sexual assault in the #MeToo era when the jury at his 2018 retrial found him guilty of drugging and molesting college sports administrator Andrea Constand in 2004.

Earlier this week, Bonjean asked the U.S. Supreme Court to reject a bid by prosecutors to revive the case.

Cosby was already a groundbreaking Black actor and standup comedian when he created the top-ranked “Cosby Show” in the 1980s. A barrage of sexual assault allegations later destroyed his image as “America’s Dad” and led to multimillion-dollar court settlements with at least eight women.

Huth's is among the few lawsuits that he is still facing.

Karlan agreed to one more postponement, from April to May, of trial in the long-delayed case, but said Friday that he was determined to see the May date stick and have the jury trial begin.

The Associated Press generally does not name alleged victims of sexual assault unless they speak publicly, as Huth and Constand have done.