The District of Columbia logged 501 cases of missing juveniles, many of them black or Latino, in the first three months of this year, according to the Metropolitan Police Department

Black members of Congress are calling for the Justice Department to help police investigate a large number of missing children in Washington, D.C.

The District of Columbia logged 501 cases of missing juveniles, many of them black or Latino, in the first three months of this year, according to the Metropolitan Police Department, the city's police force. Twenty-two remained open as of March 22, police said.

The letter, dated Tuesday and obtained Thursday by The Associated Press, was sent by Congressional Black Caucus chairman Cedric Richmond, D-La., and Del. Eleanor Holmes Norton, who represents the District in Congress. They called on Attorney General Jeff Sessions and FBI Director James Comey to "devote the resources necessary to determine whether these developments are an anomaly or whether they are indicative of an underlying trend that must be addressed." 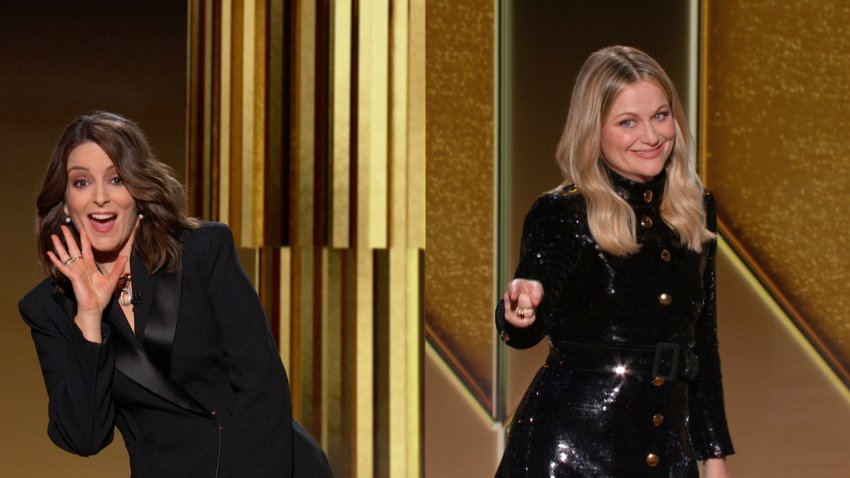 An email sent to the Justice Department seeking comment was not immediately answered Thursday. Richmond said he hopes to meet with Sessions and bring up the issue. No meeting is currently scheduled. But President Donald Trump assured caucus members on Wednesday that he would make his Cabinet secretaries available to them.

D.C. police officials said there has been no increase in the numbers of missing persons in their jurisdiction. "We've just been posting them on social media more often," said Metropolitan Police spokeswoman Rachel Reid.

But the increased social media attention has caused concern in the U.S. capital area, which has long had a large minority population and is currently about 48 percent black. Hundreds of people packed a town-hall style meeting at a neighborhood school on Wednesday to express concern about the missing children cases.

Derrica Wilson, co-founder of the Black and Missing Foundation, said that despite the assurances from police, it was alarming for so many children to go missing around the same time. On Tuesday night, she noted, her group had four reports of missing children and only one had been found.

"We can't focus on the numbers. If we have one missing child, that's one too many," Wilson said.

Wilson said she is concerned about whether human trafficking is a factor, citing the case of 8-year-old Relisha Rudd, who has been missing since she vanished from a city homeless shelter in 2014. A janitor who worked at the shelter was found dead of apparent suicide during the search for the girl.

Information from the National Crime Information Center showed there were 170,899 missing black children under 18 in the United States, more than any other category except for the white/Hispanic combined number of 264,443. Both numbers increased from the year before, which saw 169,655 missing black children and 262,177 missing white/Hispanic children.

"Whether these recent disappearances are an anomaly or signals of underlying trends, it is essential that the Department of Justice and the FBI use all of the tools at their disposal to help local officials investigate these events, and return these children to their parents as soon as possible," Richmond said.