US Border Agency Says it's Made Biggest-Ever Fentanyl Bust

U.S. Customs and Border Protection officials announced Thursday their biggest fentanyl bust ever, saying they captured nearly 254 pounds (114 kilograms) of the synthetic drug that is helping fueling a national epidemic of fatal opioid overdoses from a secret compartment inside a load of Mexican produce heading into Arizona.

The drug was found hidden Saturday morning in a compartment under the rear floor of a tractor-trailer after a scan during a secondary inspection indicated "some anomalies" in the load, and the agency's police dog team alerted officers to the presence of drugs, Nogales CBP Port Director Michael Humphries said.

Most of the seized fentanyl with an overall street value of about $3.5 million was in white powder form, but about 2 pounds of it (1 kilogram) was contained in pills. Agents also seized nearly 395 pounds (179 kilograms) of methamphetamine with a street value of $1.18 million, Humphries said.

"The size of a few grains of salt of fentanyl, which is a dangerous opioid, can kill a person very quickly," Humphries said. The seizure, he said, had prevented an immeasurable number of doses of the drug "that could have harmed so many families."

President Donald Trump praised the bust in a tweet Thursday, writing: "Our great U.S. Border Patrol Agents made the biggest Fentanyl bust in our Country's history. Thanks, as always, for a job well done!"

The Drug Enforcement Administration said the previous largest U.S. seizure of fentanyl had been in August 2017 when it captured 145 pounds (66 kilograms) of the drug in a Queens, New York, apartment that was linked to the Sinaloa Cartel. Before that, the largest recorded fentanyl seizure was 88 pounds (40 kilograms) nabbed from a pickup truck in Bartow County, Georgia.

Mexican traffickers have been increasingly smuggling the drug into the United States, mostly hidden in passenger vehicles and tractor-trailers trying to head through ports of entry in the Nogales, Arizona, and San Diego areas. 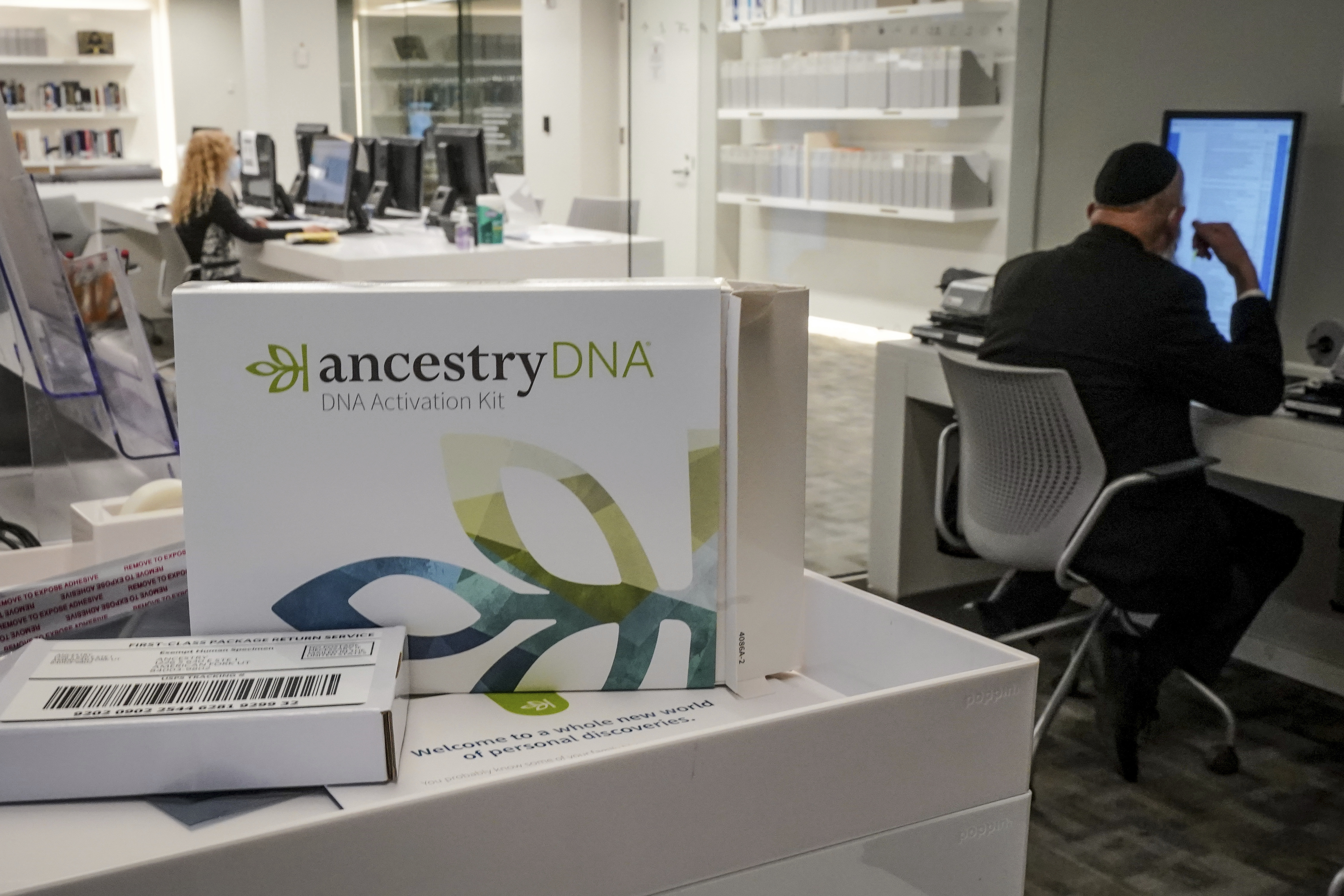 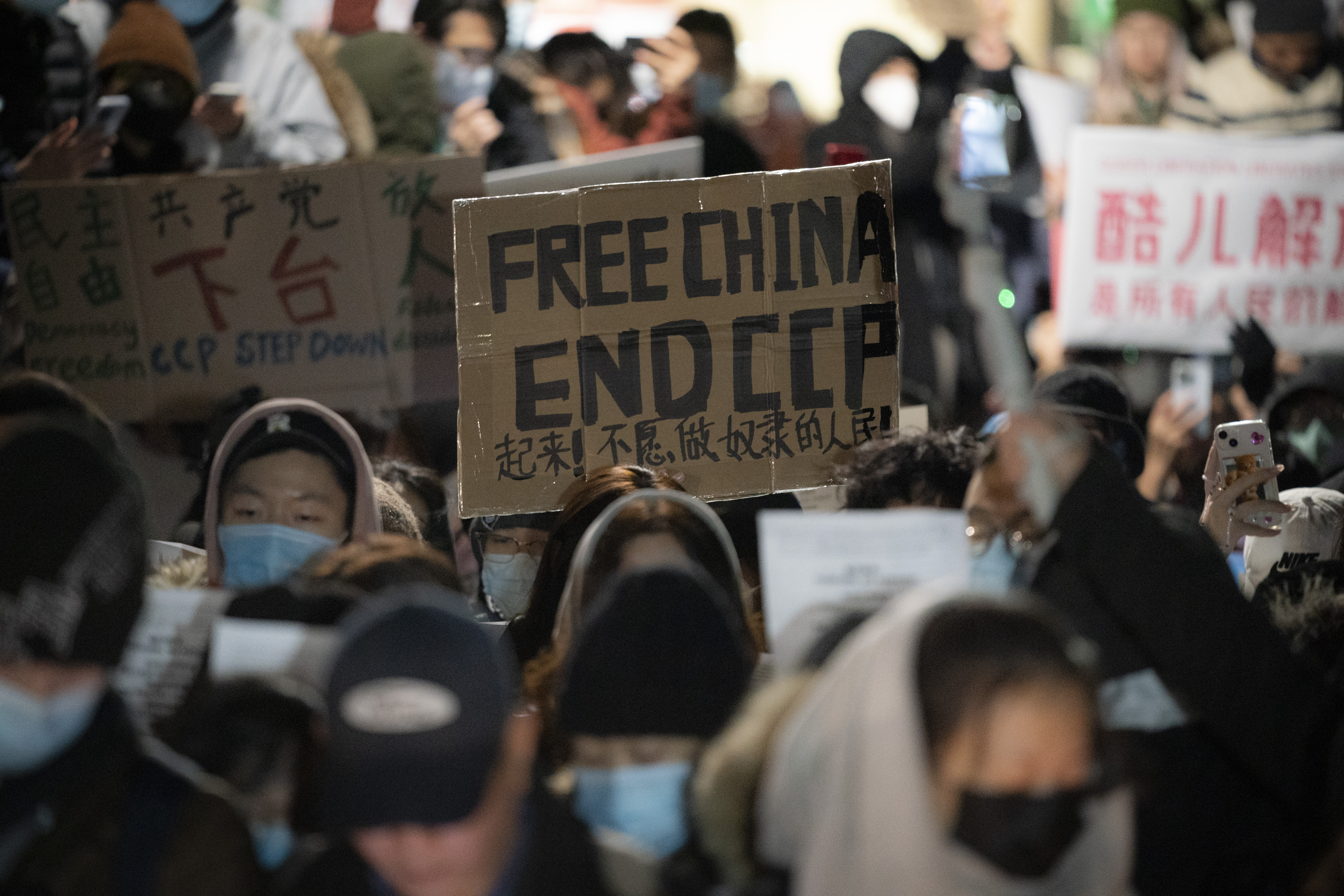 China's Lockdown Protests Spread to Cities and Campuses Across the US

Doug Coleman, the DEA's special agent for the Phoenix division, expressed admiration for size of the recent bust, emphasizing that it was not the product of any intelligence from his agency but rather "pure, old fashioned police work" by the agent who pulled the truck over.

"It was totally a cold hit" based on the agent's hunch, Coleman said.

Fentanyl has caused a surge in fatal overdoses around the U.S., including the 2016 accidental death of pop music legend Prince, who consumed the opioid in counterfeit pills that looked like the narcotic analgesic Vicodin.

U.S. law enforcement officials say the illicit version of the painkiller is now seen mostly as a white powder that can be mixed with heroin for an extra kick as well as blue pills that are counterfeits of prescription drugs like oxycodone.

The legal prescription form of the drug is used mostly to provide relief to cancer patients suffering unbearable pain at the end of their lives.

DEA officials have said that while 85 percent of the illicit fentanyl entering the United States from Mexico is seized at San Diego-area border crossings, an increasing amount is being detected on the border with Arizona, a state where the Sinaloa cartel controls the drug trade and fatal fentanyl overdoses are rising.

The federal Centers for Disease Control and Prevention says in a recent report that fentanyl is now the drug most often involved in fatal overdoses across the country, accounting for more than 18,000, or almost 29 percent, of the 63,000 overdose fatalities in 2016.