Civil rights lawyer Ben Crump, who represents Breonna Taylor’s family, blasted the Kentucky grand jury that decided not to charge any officers in her killing, calling it a “sham proceeding that did nothing to give Breonna Taylor a voice."

Crump, a member of the family’s legal team, responded on NBC's "TODAY" on Thursday to the grand jury's delivering indictments only for charges of wanton endangerment against former police officer Brett Hankison for firing shots that hit the apartment of one of Taylor's neighbors.

No charges were made in connection to the multiple shots fired in the March 13 police raid that killed Taylor, a 26-year-old Black woman.

The wanton endangerment charge “doesn’t make sense,” Crump said, adding that the indictment was in connection to bullets shot into a white neighbor’s apartment, “but not for the bullets going in Breonna Taylor's body.”

"Nothing seems to say Breonna mattered," Crump said of the decision announced Wednesday.

Louisville erupted in protests following the announcement, as the downtown was filled with residents outraged over the lack of charges related to Taylor’s death. Two police officers in the city were shot Wednesday night; both are expected to recover. Protests Held Across the Country After Louisville Grand Jury Verdict 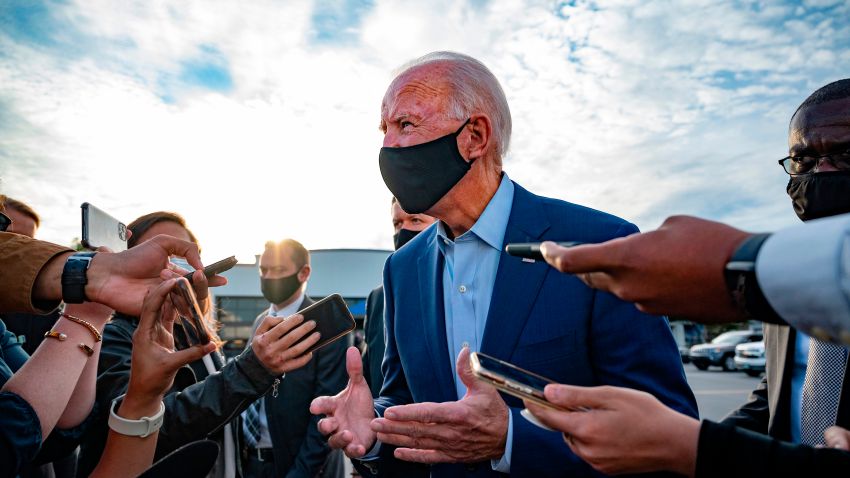 Biden on Breonna Taylor: ‘My Heart Goes Out to Her Mother'

Crump said the anger expressed in the protests is shared by Taylor’s family.

“They were outraged, they were insulted, and they were mostly offended,” he said. “We’re trying to figure out what did the Kentucky Attorney General Daniel Cameron present to the grand jury."

Taylor, an emergency medical technician, was shot and killed in her home after police officers with a no-knock warrant broke down her door seeking evidence in a narcotics investigation. The target of the probe did not live at the location.

Taylor's boyfriend fired a shot at the front door, striking one of the officers in the leg, according to police. Walker, who had a license to carry firearms, said he believed it was a home invasion.

Juniyah Palmer, Taylor’s sister, reacted to the decision Wednesday on Instagram, writing, “Sister, I am so sorry.”

“Sister, you was failed by a system you worked hard for,” Palmer wrote. “We was failed as a family.”

This article first appeared on TODAY.com. More from TODAY: