Britney Spears’ attorney is pushing forward with the request to remove her father as conservator immediately, even though a petition to terminate the conservatorship altogether was filed earlier this month.

A new filing Wednesday requested the court remove James “Jamie” Spears from the conservatorship immediately while the singer’s team creates a plan to end the conservatorship entirely. Her attorney, Mathew Rosengart, said that Jamie Spears has conceded that a public battle was not in his daughter’s best interest and that he would eventually step down as conservator.

Rosengart’s filing is in anticipation that the court will likely ask to see a termination plan in place, which would take time. The filing asks that the court name a temporary conservator to replace Jamie Spears as that happens.

Jamie Spears filed a petition to the court earlier this month asking to terminate his daughter’s conservatorship, which has been in place since 2008, just weeks after telling the court that he opposes his removal but that he intends to step down eventually.

Both petitions are expected to be heard by Los Angeles Superior Court Judge Brenda Penny next week. 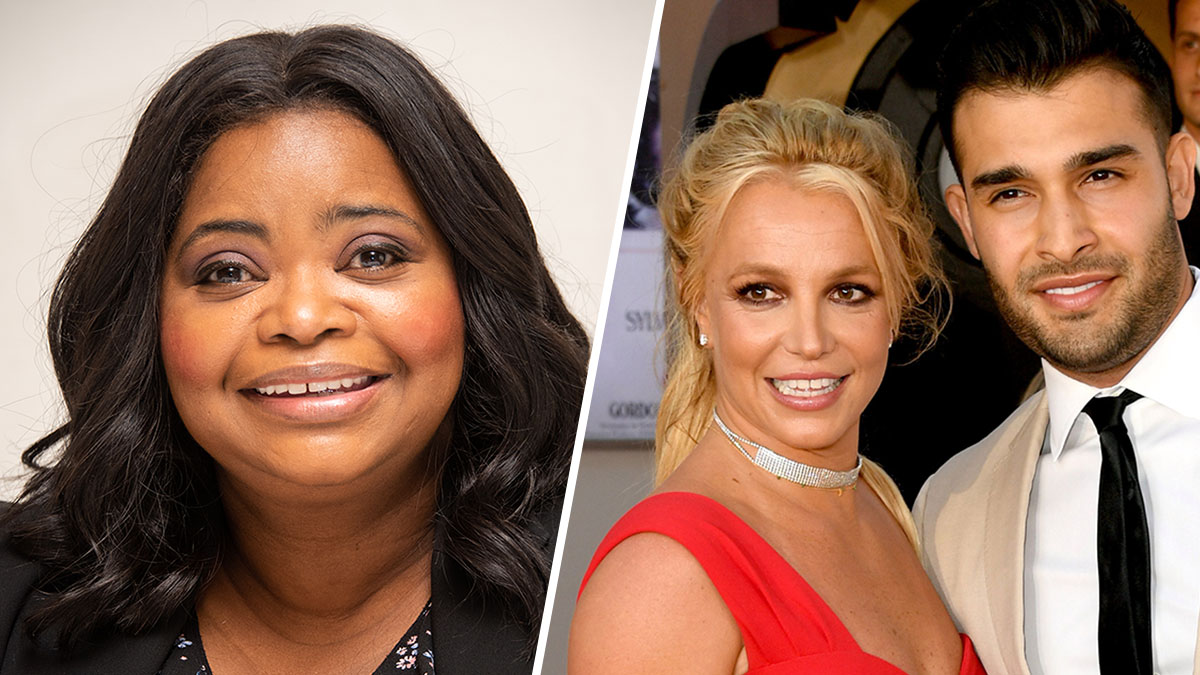 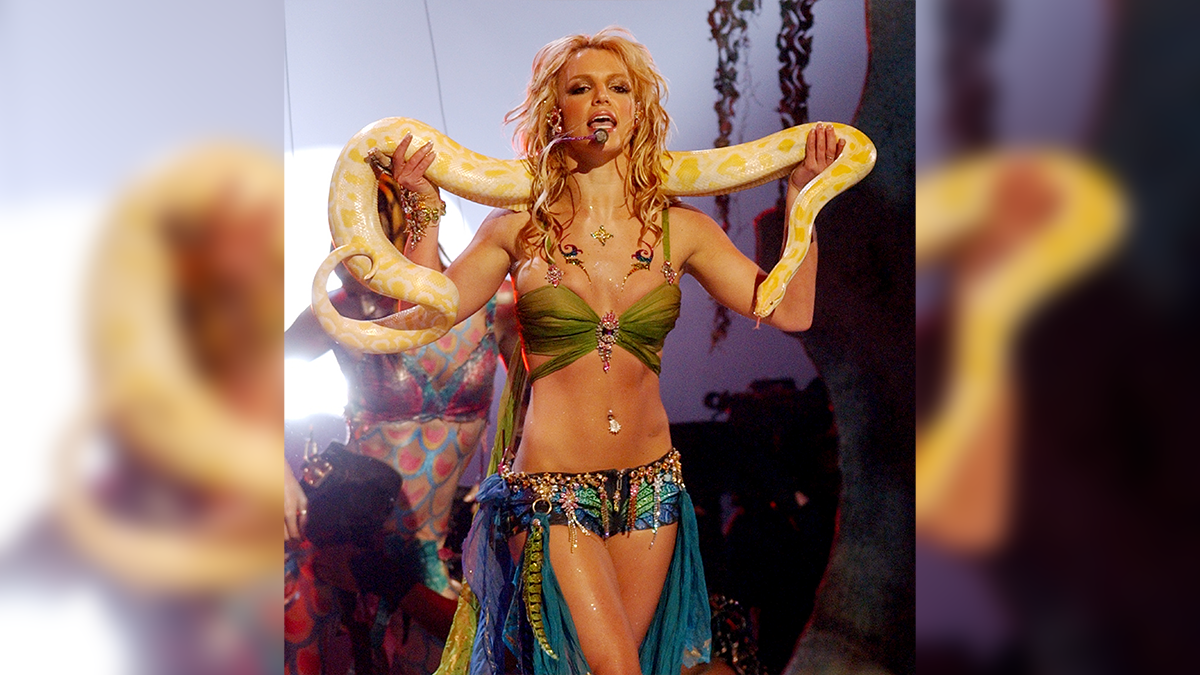